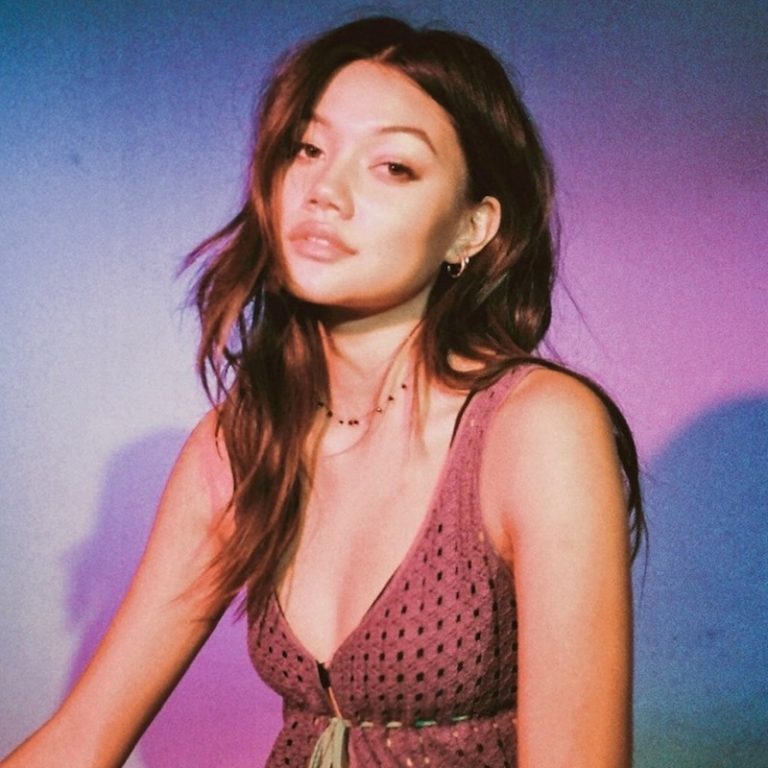 Gabrielle Current is a 24-year-old singer-songwriter from Los Angeles, California. Not too long ago, she released a lovely music video for her “Down the Line” single.

“‘Down the Line’ definitely sets the tone for this project. It was the first song I wrote for the EP and all the songs that followed are really just extensions of the struggle I felt during that time. It’s a reflection of my ability to process change and experience the freedom that comes with it. It was through the letting go of a familiar relationship that I gained independence and a type of freedom that could only come from me.” – Gabrielle Current explained

‘Down the Line’ finds Gabrielle Current musing on the importance of independence and self-love. The heartfelt tune contains a melancholic narrative, silky vocals, and tuneful melodies. Also, the song possesses moody instrumentation flavored with a warm indie-R&B aroma. Furthermore, “Down the Line” serves as a tasty appetizer of what listeners can expect to hear on Current’s upcoming debut EP, a coming-of-age account created in collaboration with Austin Brown (Hablot Brown).

“I’m satisfied with being on my own.” 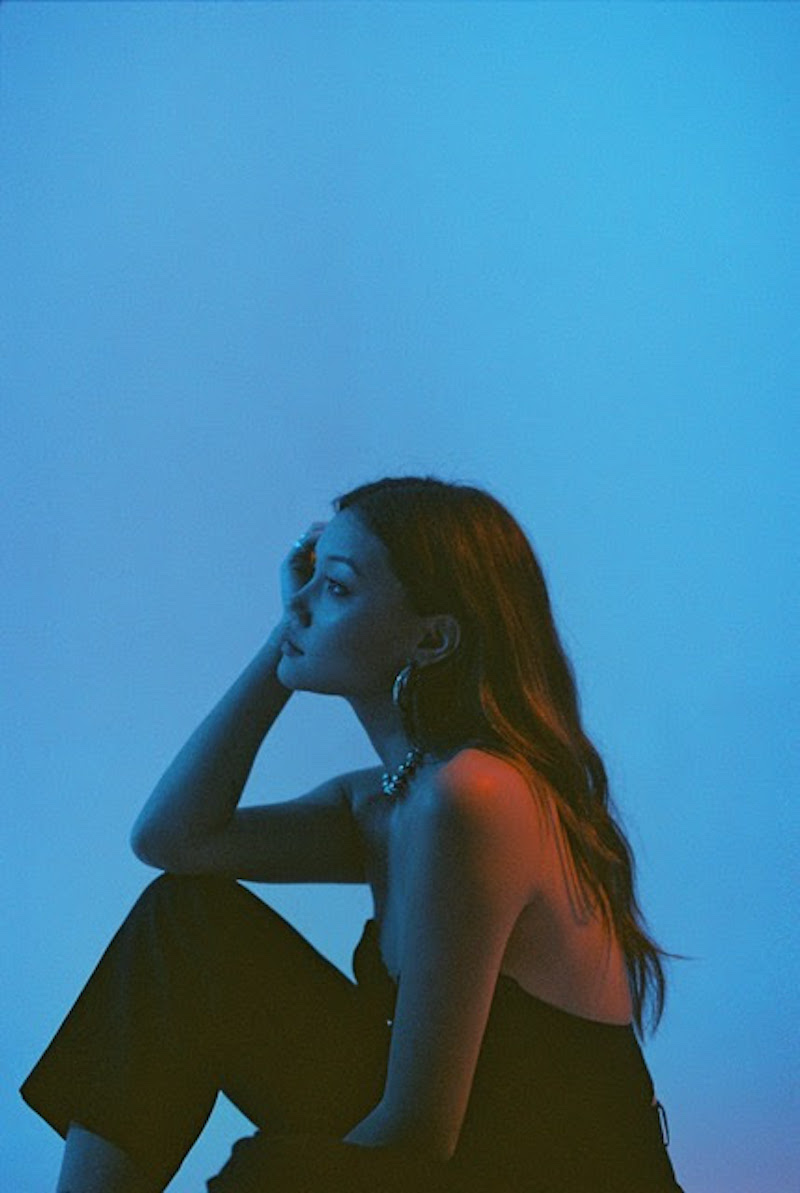 Gabrielle Current spent much of her childhood and teen years modeling. After high school, she discovered the magic of songwriting. Since then, Gabrielle has snuggled her way into the hearts of listeners around the world. The artist-to-watch constructs smooth, soul-infused tunes that whisk listeners into a meditative state. So far, she has worked with notable producers including FINNEAS, Kaskade, Cassian, and Felix Cartal. Also, she’s worked with Mark Pelli (Sabrina Claudio, Shakira, Jennifer Lopez) in L.A. and Charlie Perry (Jorja Smith, BTS) in London.

“Down the Line” single 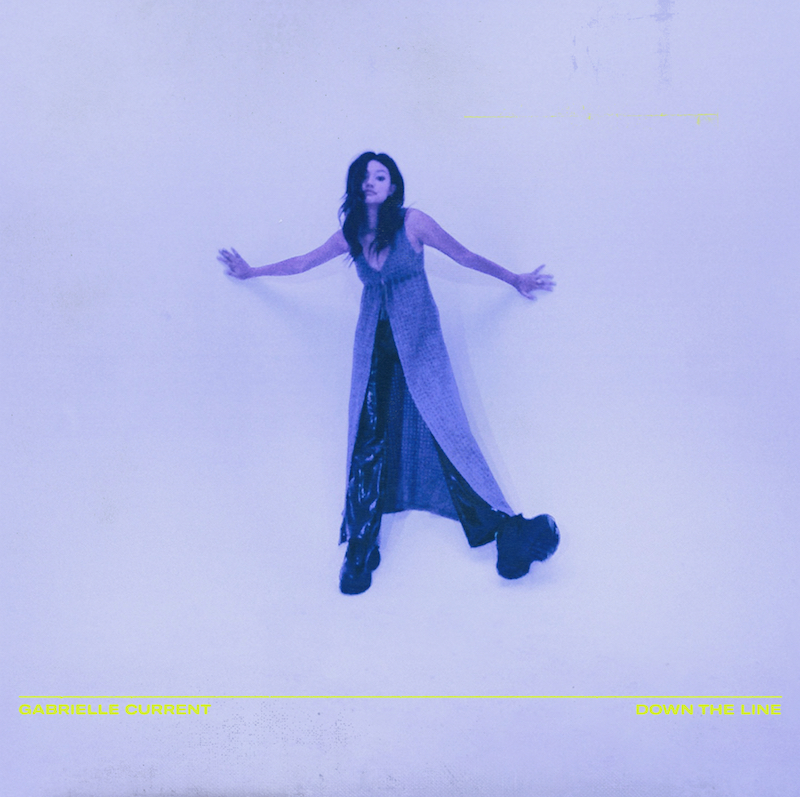 “Down the Line” follows hot on the heels of Current’s previously released singles including “Plenty” and “Undercover.”

We recommend adding Gabrielle Current’s “Down the Line” single to your favorite playlist. Also, let us know how you feel in the comment section below. Mel Blanc’s famous catchphrase, “That’s All Folks!” Thanks for reading another great article on Bong Mines Entertainment, and always remember that (P) Positive, (E) Energy, (A) Always, (C) Creates, (E) Elevation (P.E.A.C.E).