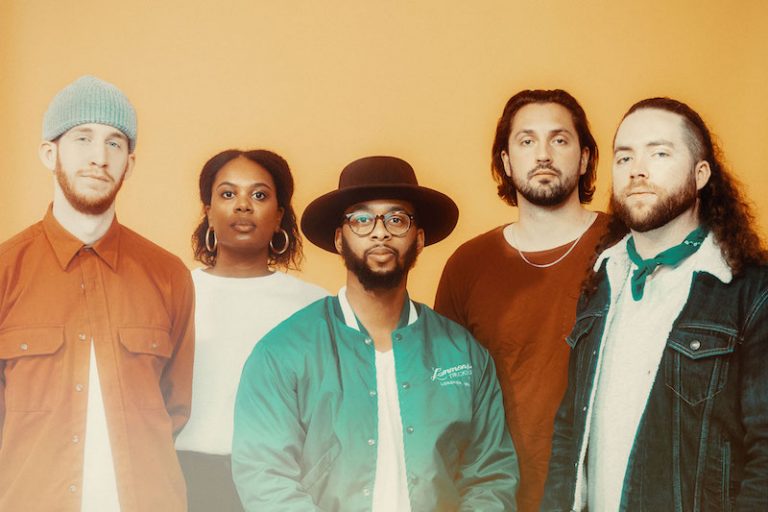 Free Union is a Charlottesville, Virginia-based collective. Not too long ago, they released a soulful R&B tune, entitled, “Prelude.”

“‘Prelude’ represents the gray area between dreams and reality. Dreaming of something so much that you believe it’s real.” – Free Union explained

‘Prelude’ portrays a love that is not yet obtained but still within reach. The moody tune contains a relatable narrative, ear-pleasing vocals, and tuneful melodies that will resonate well with fans of Brittany Howard, Matt Corby, and Leon Bridges. Also, “Prelude” possesses dreamy keyboards and soaring guitar-laden instrumentation flavored with neo-soul, alternative-rock, and contemporary R&B elements. Furthermore, the song is Free Union’s fifth official release in 2021, and the third in a string of releases they have planned every six weeks through the end of 2022. 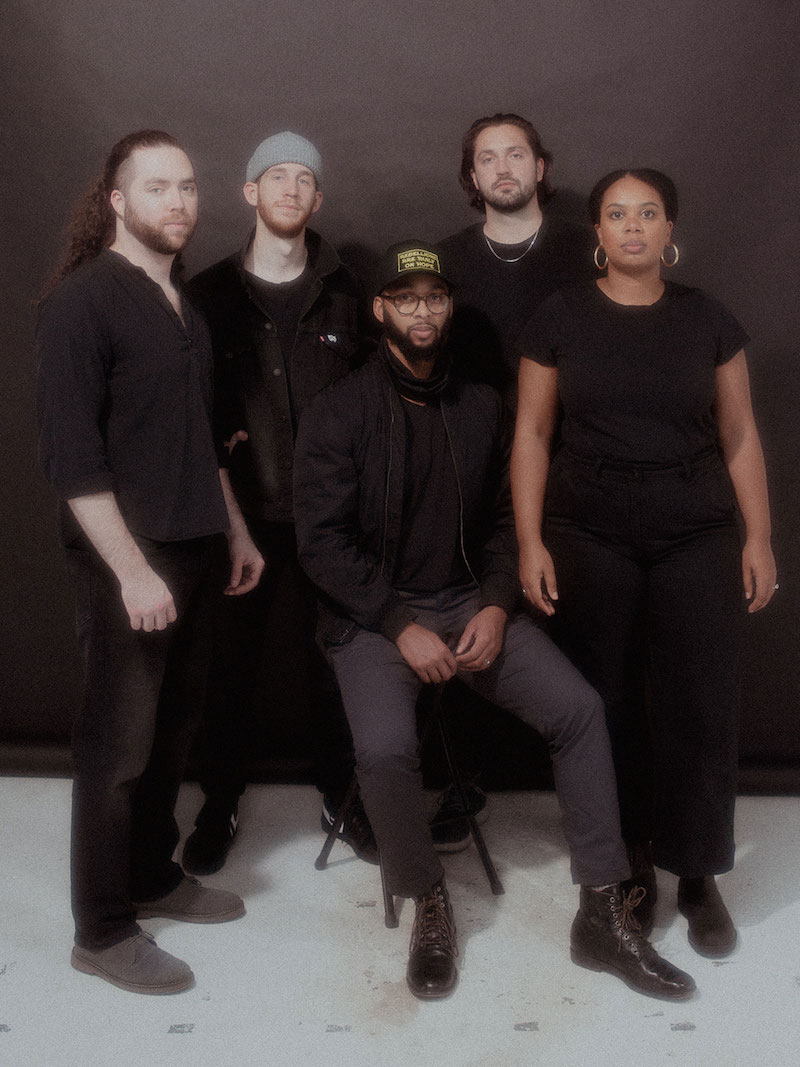 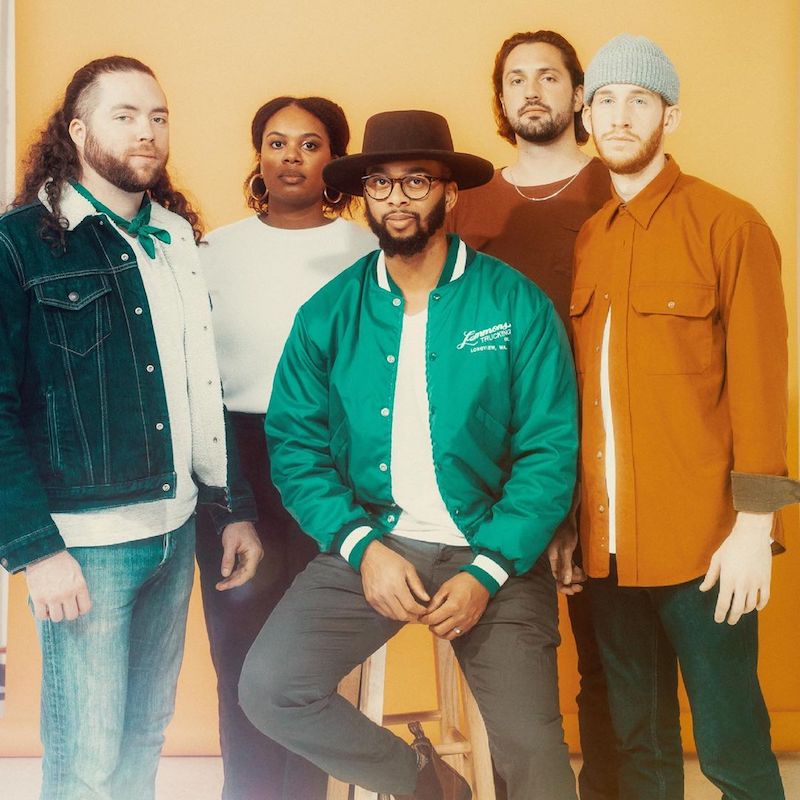 Free Union hasn’t been dormant through­out the elongated season of quarantine and the COVID-19 era. Over the past year, the band has maintained a Quarantunes Series, releasing live versions of original songs like “Good Day to Cry” and “It Gets Better.” Also, they released holiday tunes and spirited covers of current pop hits by the likes of Harry Styles and Billie Eilish. In January of 2021, Free Union recorded a double single, entitled, “Somethin’ + The Other Side.”  Each offering serves as a glimmer of hope in the face of the harsh realities of white supremacy and deep-seated division displayed in 2020.

The history behind the collective’s name gives context to their message. Free Union, Virginia was originally named Nicksville after a free African American blacksmith sought to unite people of all races. This happened at a time when the country was inherently divided. These principles of inclusivity are the underpinnings of this collective. Free Union brings people, musical styles, and ideas together to inspire a message of unity. 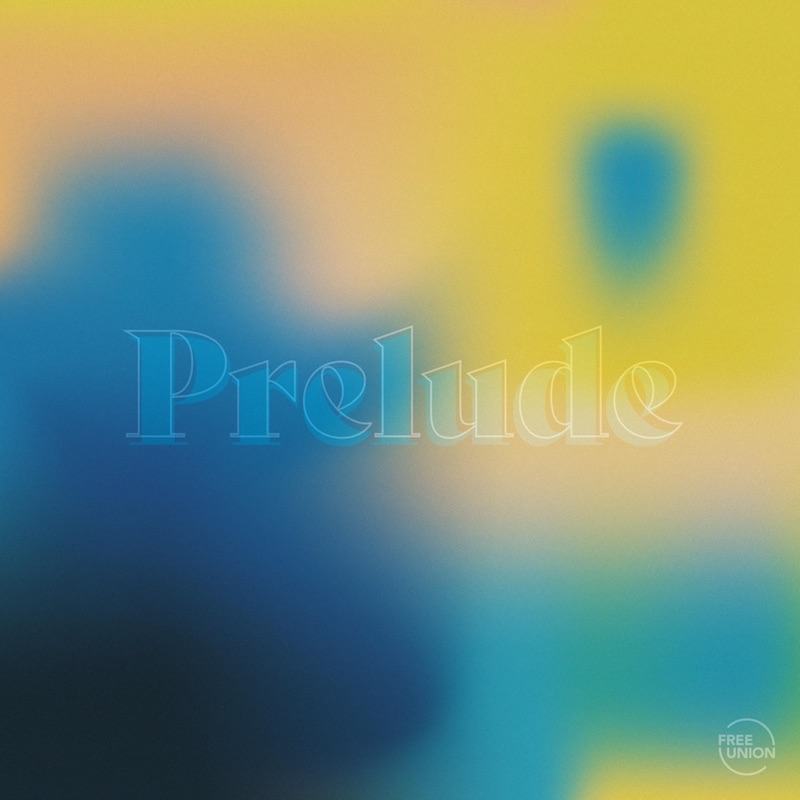