Flinstone is a talented singer-songwriter from Tucson, Arizona. Not too long ago, he released an adorable R&B tune, entitled, “Ahh Change.”

“Change, let it be you. Hadn’t you had enough of everybody doing the same old thing? I’m talking about change, will it be you? Somehow we got complacent, can’t stop chasing that money train.” – lyrics

‘Ahh Change’ finds Flinstone encouraging listeners to be open to change. He sings, “Don’t be afraid to stand for something ’cause we’re living in the midst of darkness.” ‘Ahh Change’ contains an uplifting narrative and ear-pleasing vocals that will resonate well with fans of Gemaine, Brian Mcknight Jr., and The Weeknd. The memorable tune possesses melodic hip-hop drum-laden instrumentation bursting with ‘90s R&B flavors and urban neo-soul elements. Furthermore, “Ahh Change” serves as a tasty appetizer to what listeners can expect to hear from Flinstone in the near future as he continues to release new music. 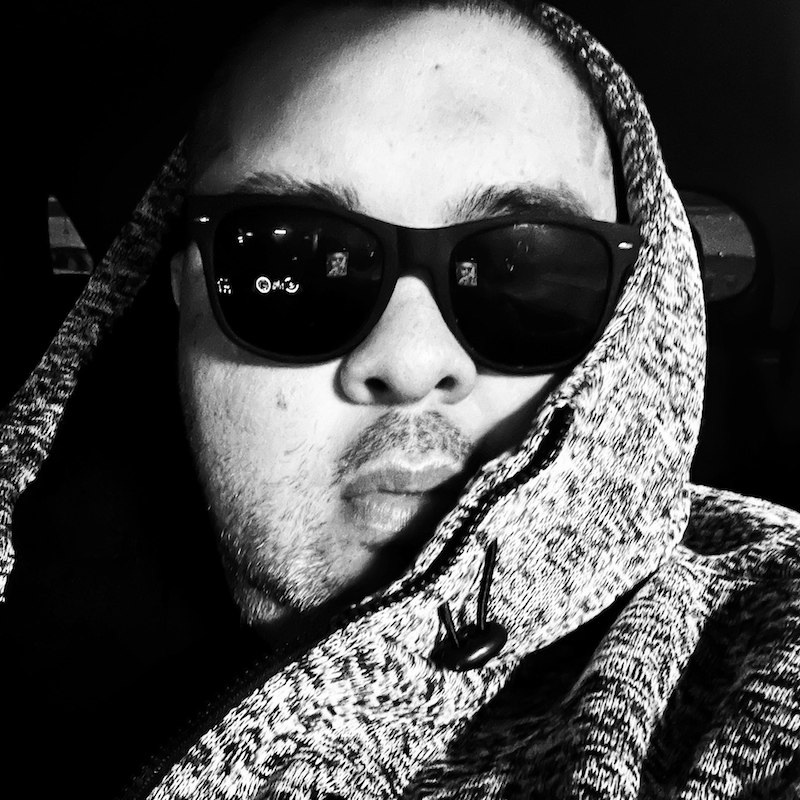 In high school, Flinstone met Harvey Mason Jr. (Interim president of the Grammy’s) of the Underdogs, best known for songs such as Mario’s “How Could You”, Omarion’s “O,” and “Dream Girls Soundtrack.” Flinstone was the first artist signed to Harvey, and under Harvey’s Direction he was to sign a deal with MCA Records. But due to changes in the company, Flinstone got lost in the shuffle, and decided to nurture his desire to produce music. Now, with Harvey teaming up with Damon Thomas of the Underdogs, Flint was producing on such projects as RL from Next, Brandy, and Olivia. 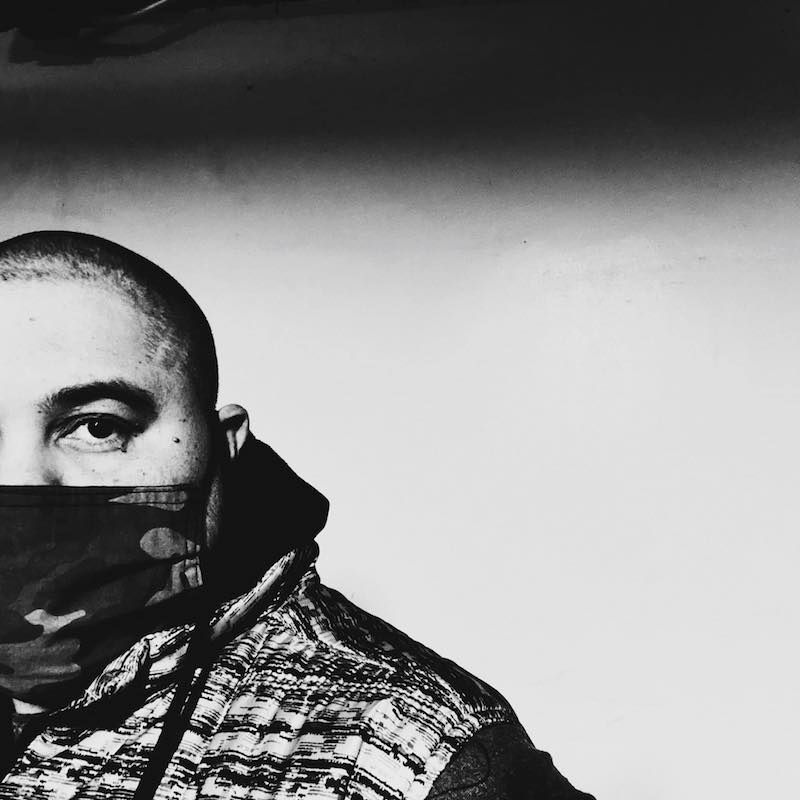 “Working with Harvey and Damon was amazing, a lot of long hours, music production, and great work ethics. If you worked hard, the result would be great.” – Flinstone stated

It was these work ethics and great music that led Flinstone to work with Warryn Campbell, known for mega gospel artist, Mary, Mary. With these heavy hitters under his belt, Flinstone only worked harder to utilize the gifts which he was given and fate would have it that he met Lisa Simmons (Kelly Rowland, Fantasia, JoJo) while working with Soul Shock & Karlin. Together they worked hard writing, singing, and producing songs for Soul Shock and Karlin. Flinstone was the first producer to have a co-production song with the duo for the Fantasia song that he and Lisa co-wrote, entitled, “Said I wouldn’t, No More.” 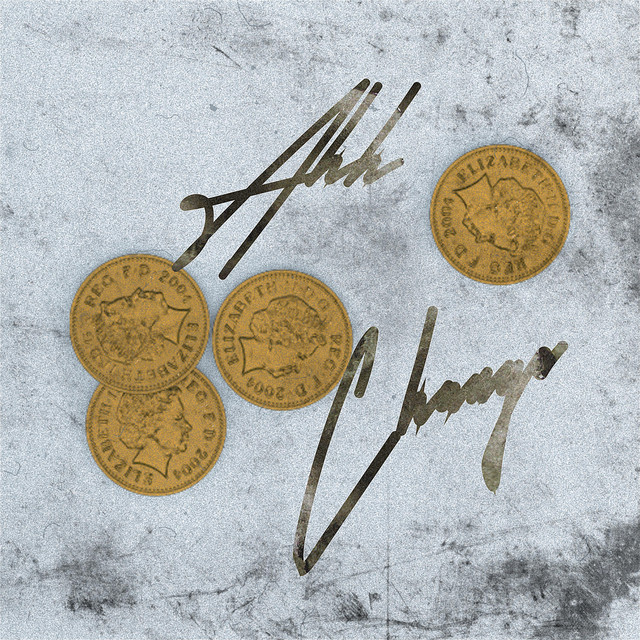 We recommend adding Flinstone’s “Ahh Change” single to your favorite contemporary R&B playlist. Also, let us know how you feel about it in the comment section below. Mel Blanc’s famous catchphrase, “That’s All Folks!” Thanks for reading another great article on Bong Mines Entertainment – the hot spot for new music. Furthermore, always remember that (P) Positive, (E) Energy, (A) Always, (C) Creates, (E) Elevation (P.E.A.C.E).