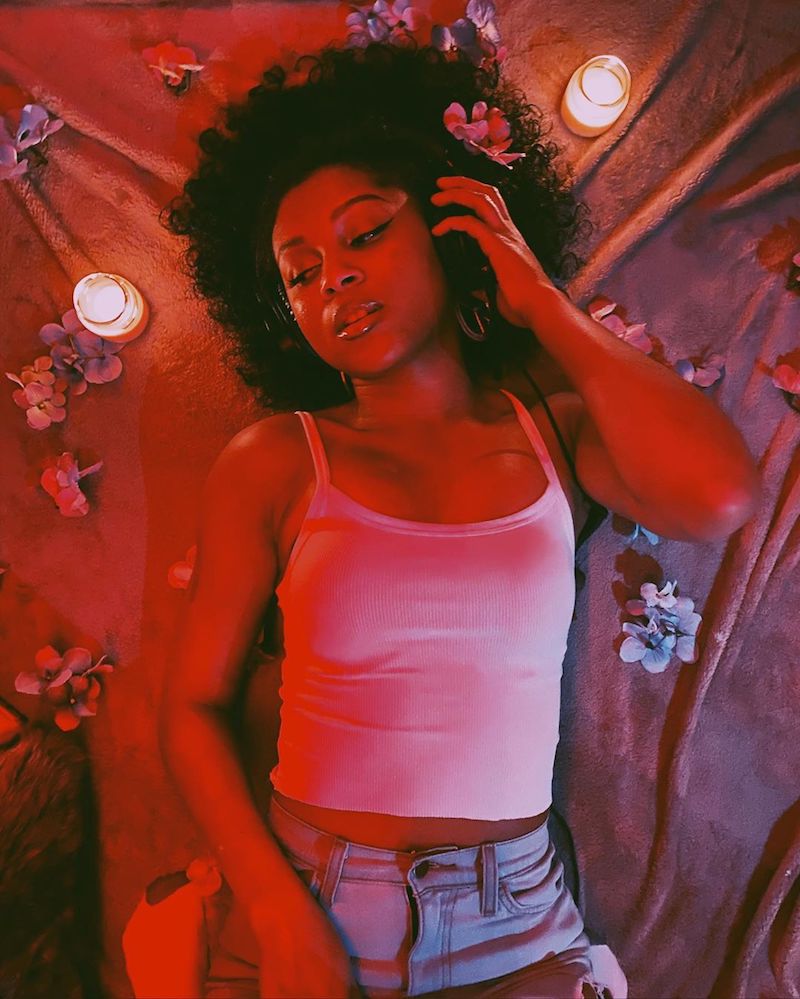 Whitney J is a Virginia-born singer-songwriter who grew up in Baltimore, Maryland. Not too long ago, she released a groovy indie-R&B tune, entitled, “It’s You”, co-written and produced by Francisco (Flinstone) Santa Cruz and Lisa Simmons-Santa Cruz of Heatrox Entertainment.

‘It’s You’ tells an adorable tale of a young woman who desires to be in a committed relationship with a special individual in her life. Apparently, she doesn’t think about no one else in the world except this person. Later, she admits that she’s playing for keeps even though her heart has been broken before, in two equal pieces.

‘It’s You’ contains a relatable narrative, ear-welcoming vocals, and heart-shaped melodies. Also, the likable tune possesses groovy instrumentation flavored with an electro-R&B aroma. Furthermore, “It’s You” serves as a wonderful presentation to what type of music listeners can expect to hear on Whitney J’s debut album, entitled, “Playlist”.

“Sometimes when I close my eyes I think of you next to me.”

We recommend adding Whitney J’s “It’s You” single to your personal playlist. Also, let us know how you feel about it in the comment section below.