Fior (Zoe Fioravanti) is a rising singer-songwriter based in Los Angeles, California. Not too long ago, she released an appealing music video for her spectacular disco-funk classic, entitled, “YOYO,” produced by the legendary Scott Storch.

‘YOYO’ tells an intriguing tale about an independent young woman who realizes that her life is so much better without her ex-boyfriend being in it. Apparently, he’s no longer on her mind, and she’s been doing well for herself. He knows that she has successfully moved on, so he wants her back. But she doesn’t even want them to be friends. That’s why she tells him, “Don’t go asking me what I’m about to do. You better off with your friends, I ain’t coming with you.”

‘YOYO’ (yo on yo own) contains a post-relationship-based narrative, tuneful harmonization, and ear-pleasing vocals that will resonate well with fans of Dua Lipa, Tame Impala, and Ava Max. The lovable, summertime vibrational tune finds Fior hitting all the right notes over a perfectly crafted instrumentation flavored with retro-dance, electro-pop, and groovy disco-funk elements. Furthermore, “YOYO” is fresh off the back of Fior’s amazing debut single, entitled, “Let Me Go,” a defiant anthem decrying toxic cycles which placed the young songstress on the radar.

“I won’t apologize for living my life.” 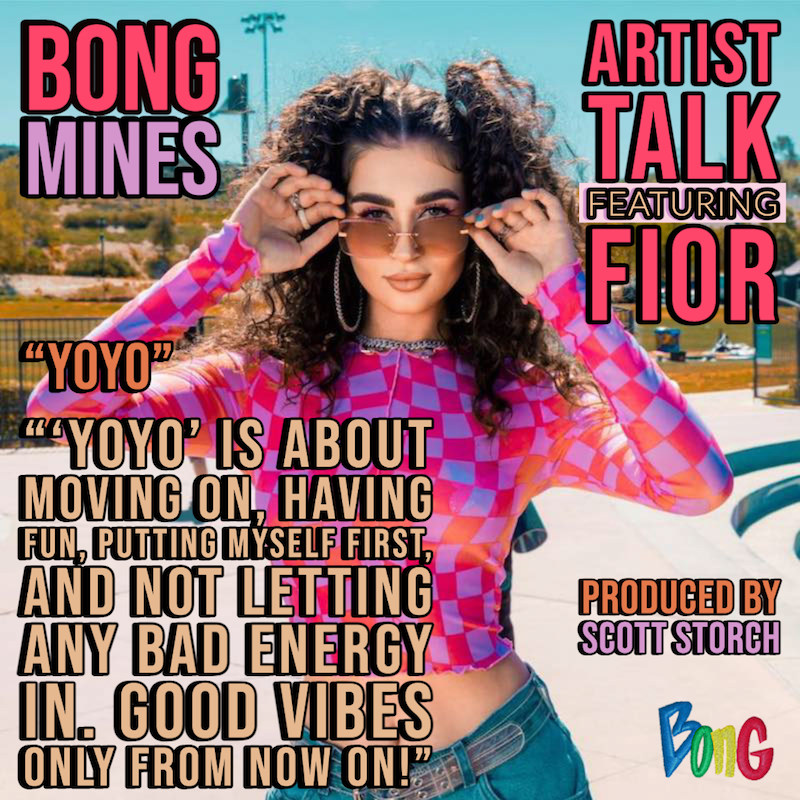 “‘YOYO’ is about moving on, having fun, putting myself first, and not letting any bad energy in. Good vibes only from now on!” – Fior stated

Fior stands for flower and truth. Her music is inspired by real-life events, and her lyrics celebrate the kind of vulnerability that leads to strength. Her tunes encourage listeners to accept emotions and embrace the importance of speaking your mind.

Fior’s distinct, self-taught style was influenced by Billy Joel, Amy Winehouse, Adele, and Michael Jackson. Gifted a toy piano by her dad (a tour manager for bands in the ‘90s), Fior learned to play by ear at just eight years old. As a teenager, she began writing her own lyrics and making beats on her computer. Along the way, she developed her characteristic vocal tone, blending husky alto vibrato with a uniquely soulful timbre. When the 2020 pandemic forced the world into quarantine, Fior began sharing her music, spending 2021 developing a catalog of original records. Now, with “YOYO,” she celebrates the freedom of moving on while her music narrative continues. 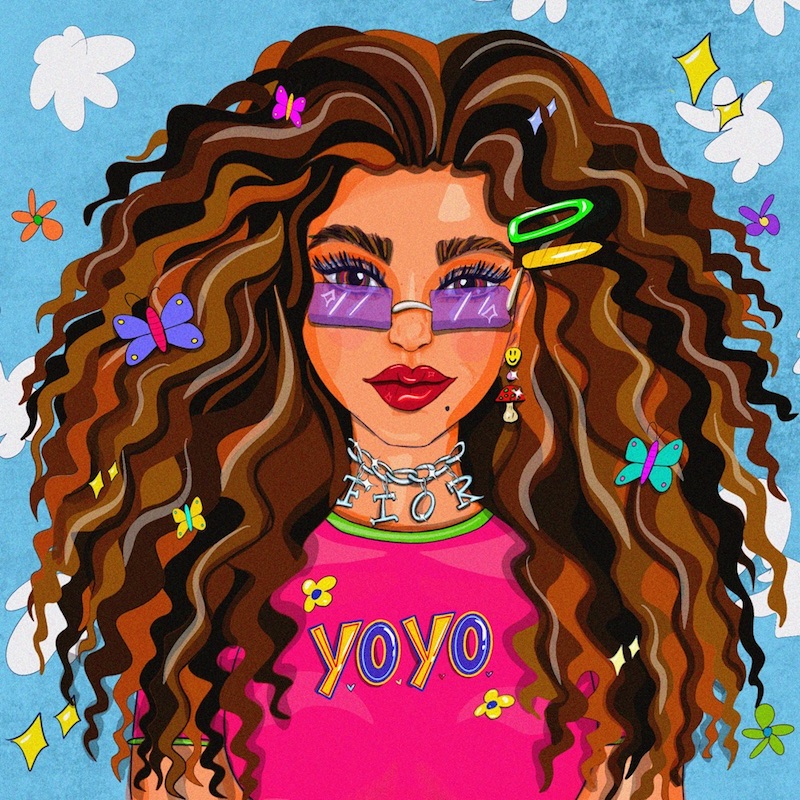 We recommend adding Fior’s “YOYO” single to your favorite disco-pop playlist. Also, let us know how you feel about it in the comment section below. Mel Blanc’s famous catchphrase, “That’s All Folks!” Thanks for reading another great article on Bong Mines Entertainment – the hot spot for new music. Always remember that (P) Positive, (E) Energy, (A) Always, (C) Creates, (E) Elevation (P.E.A.C.E). Contact us on social media via Twitter, YouTube, Instagram, or Facebook, and let us know what’s going on. “Disclaimer: This post contains Apple TV and Apple Music affiliate links. When you buy through links on our site, we may earn an affiliate commission.