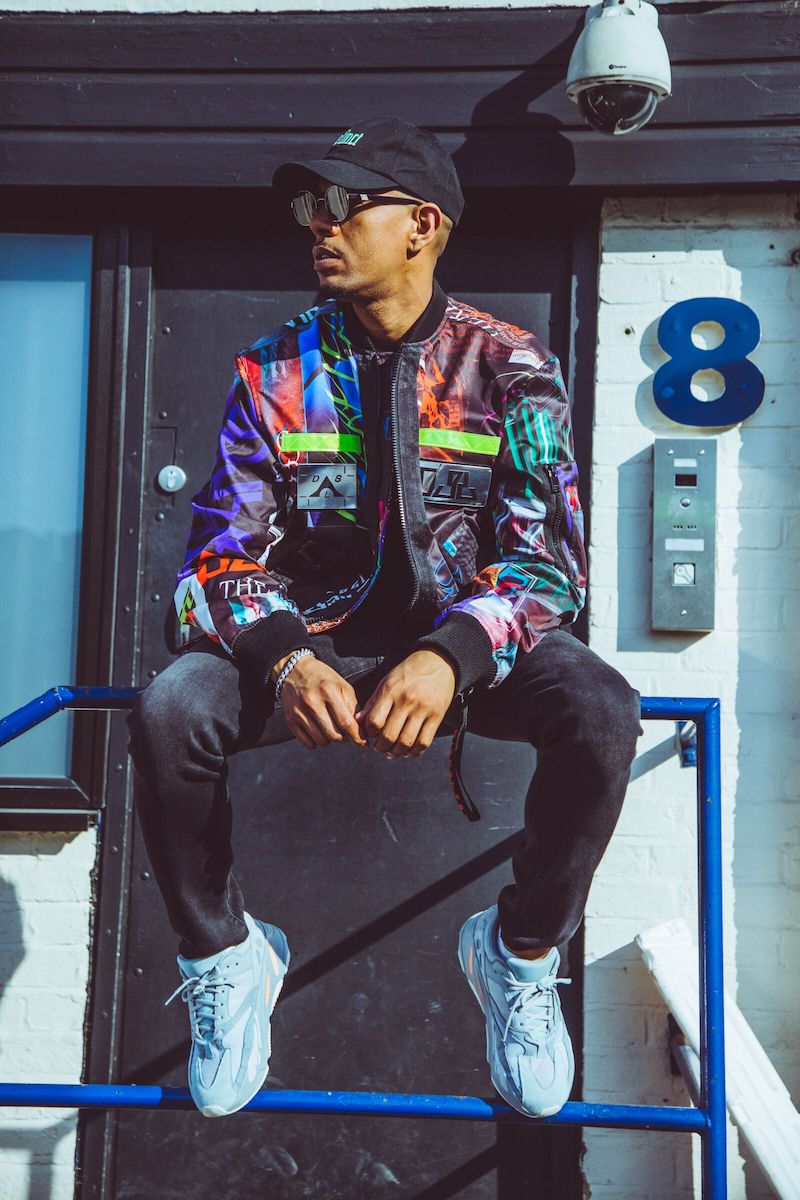 Fazer releases a boomin’ audiovisual for his “UFO” single

Fazer (Richard Rawson) is a rapper, producer, and songwriter from London, England. Not too long ago, he released a boomin’ audiovisual for his “UFO” single, released exclusively via GRM Daily.

Not too long ago, Fazer teased his “UFO” single on his socials and instantly received a flurry of excitement from some of the UK’s finest emcees.

Artists such as Octavian, Ghetts, LD, Frisco, and Wretch 32 gave “UFO” their stamp of approval, certifying the likable tune as an icy-cold joint.

Fazer is known as the member of the hip-hop trio N-Dubz. So far, he has released three studio albums and won numerous MOBO awards with the group.

Fazer is heating up to take the charts by storm alongside Dappy and Tulisa for the forthcoming N-Dubz releases. Also, he’s working with no boundaries as he rides this new wave of music.

The likable tune relates to the current sonics of today’s current chart smashes. Also, the song doesn’t get lost as it stands out from the crowd with its own unique style.

We recommend adding Fazer’s “UFO” single to your personal playlist. Also, let us know how you feel about it in the comment section below.