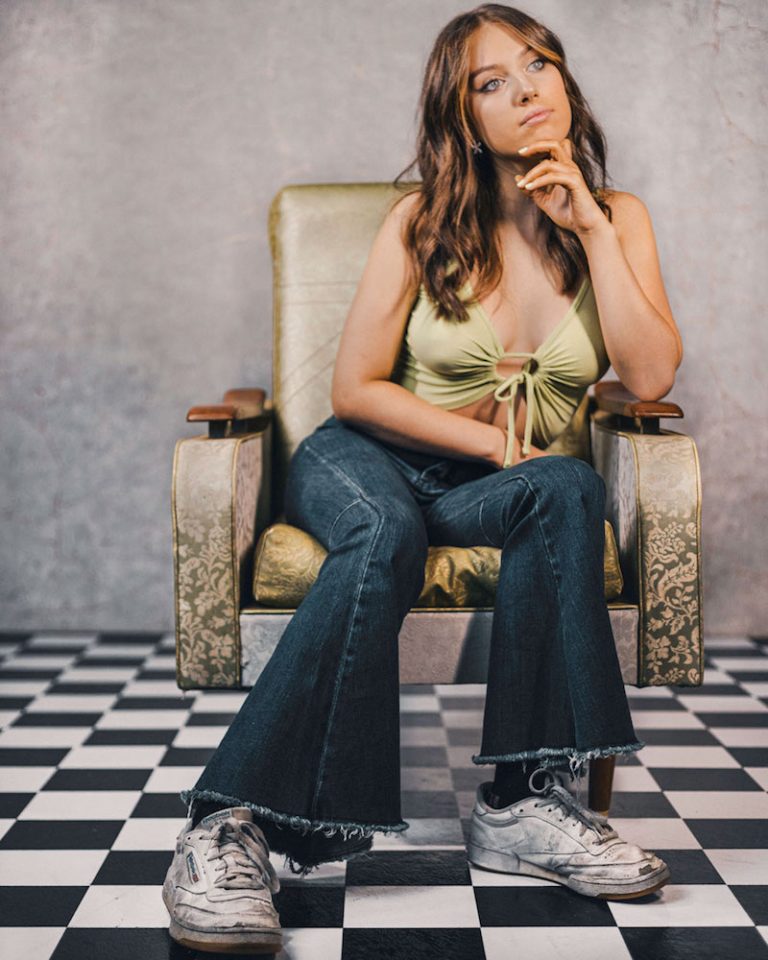 Emily Lawson is an up-and-coming singer-songwriter, multi-instrumentalist, and performer from Australia. Not too long ago, she released a lovely debut single, entitled, “Signs,” produced by Curtis Hatton.

‘Signs’ reflects on the ideals of the butterflies felt when you meet a down-to-earth person. Someone who you are falling head over heels for. After a couple of flirty signals, you struggle to interpret the signs of a potential relationship.

‘Signs’ centers around Emily Lawson’s unfortunate inability to interpret whether someone is interested, despite the seemingly obvious signs that are glaringly obvious. Written in early 2020, “Signs” follows the narrative of the awkward stage between talking and dating. Also, it addresses the hardships of not knowing if someone has the same hopes for seeing where things go.

Throughout the song, Emily struggles with the idea that for once it might not all be in her head, coupled with the insecurity of being proven wrong. The funky tune makes you wonder if Emily is right in her suspicions with a catchy hook that carries the narrative of confusion and apprehension, driven by a punchy bassline that ties it all together.

“‘Signs’ is a positive outlook on the confusing situation a lot of us go through. And it’s okay that this perception of love doesn’t seem to be all it is on a romcom.” – Emily Lawson explained

Emily Lawson took her first steps stumbling along to the beat of early ‘70s rock from her dad’s influence alongside early 2000s pop from her mum. She follows in the footsteps of fellow Melbourne buskers such as Tones and I and Tash Sultana. And her main desire is to make people dance and feel.

Lawson is a hardworking musician. She built her brand performing on some of the busiest streets of Melbourne’s CBD and playing a variety of notable bars and pubs. Starting at the age of 17, she took to the street as an escape throughout her final High School exams, traveling to the city with her guitar, amp, and a desire to prove herself. 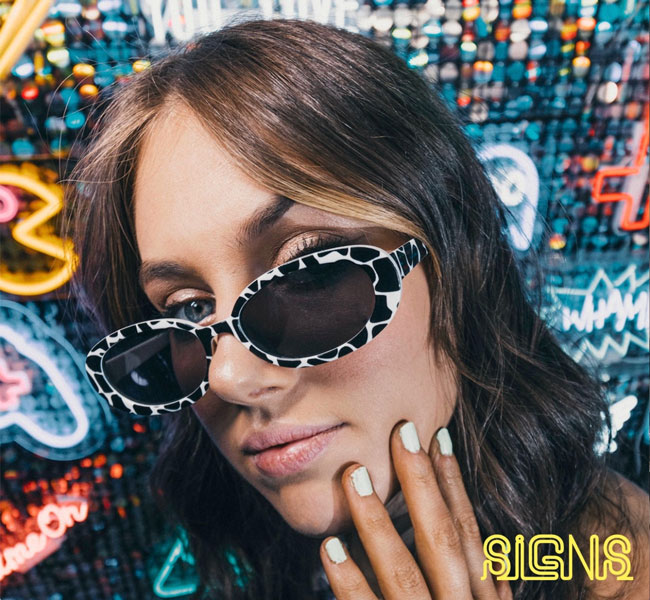 ‘Signs’ contains a romantic comedy-styled narrative, ear-pleasing vocalization, and tuneful melodies that will resonate well with fans of Dua Lipa, BENEE, and G Flip. The radio-friendly tune possesses groovy instrumentation flavored with indie-pop, electro-disco, and contemporary dance elements. Furthermore, “Signs” serves as a wonderful introduction to what listeners can expect to hear from Emily Lawson in the near future.

We recommend adding Emily Lawson’s “Signs” single to your favorite electro-pop playlist. Also, let us know how you feel in the comment section below. Mel Blanc’s famous catchphrase, “That’s All Folks!” Thanks for reading another great article on Bong Mines Entertainment. And always remember that (P) Positive, (E) Energy, (A) Always, (C) Creates, (E) Elevation (P.E.A.C.E).