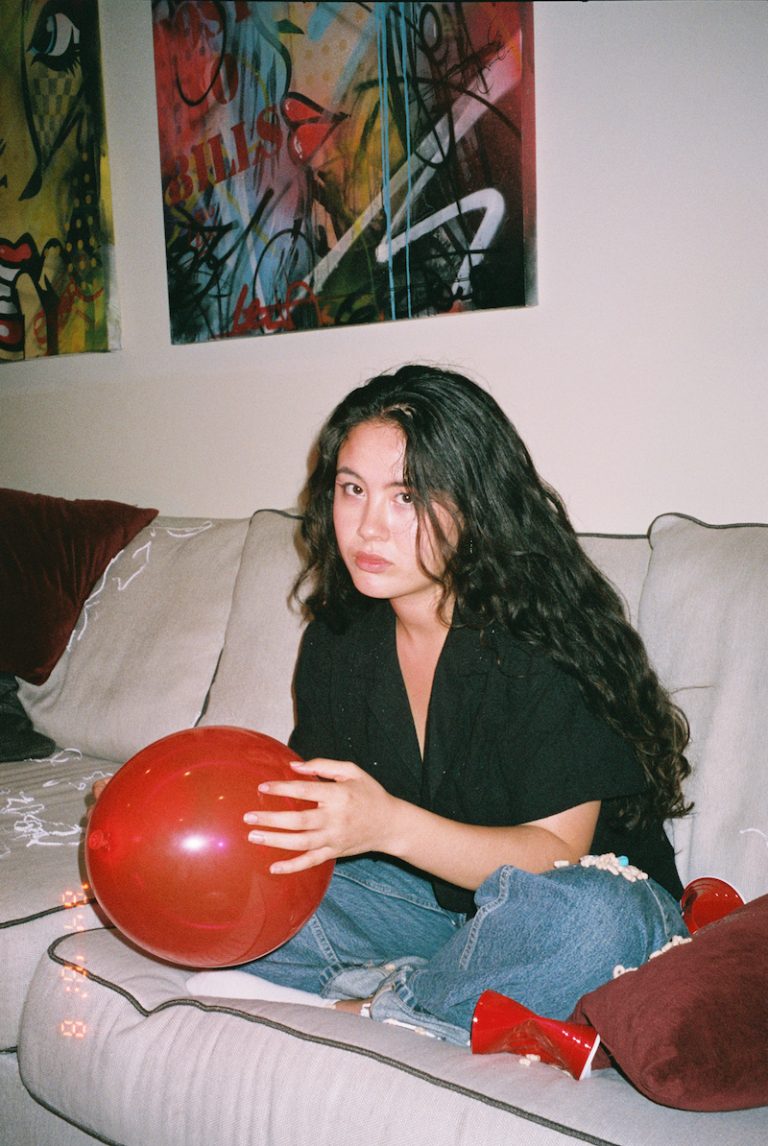 Emei is an up-and-coming singer-songwriter based in New York, New York. Not too long ago, she released an alternative pop tune, entitled, “Late to the Party,” created with producer, LEXIM.

Emei – “Late to the Party” single

“21 without a Grammy or degree, too bad that’s sad, maybe at 23. Don’t wanna care how people look at me, but I still feel late to the party. Scrolling through my feed on my bed right now, verified models in their lofts downtown. Feeling real low, no place to go. What do they have that I don’t? Sitting on the couch with my friends right now. Overheard a conversation about how someone from high school just got engaged while I’m out here making minimum wage.” – lyrics

‘Late to the Party’ tells an intriguing tale about a young woman who has a dream of being a successful artist. Apparently, right now, she isn’t satisfied with where she is in life. Therefore, she wants to know why is she still driving her mother’s old vehicle. And, why is every 17-year-old a star? Later, she realizes that everyone is in a huge rush to make it big at such a young age and they are all trying to go through the same crowded door to accomplish that success. 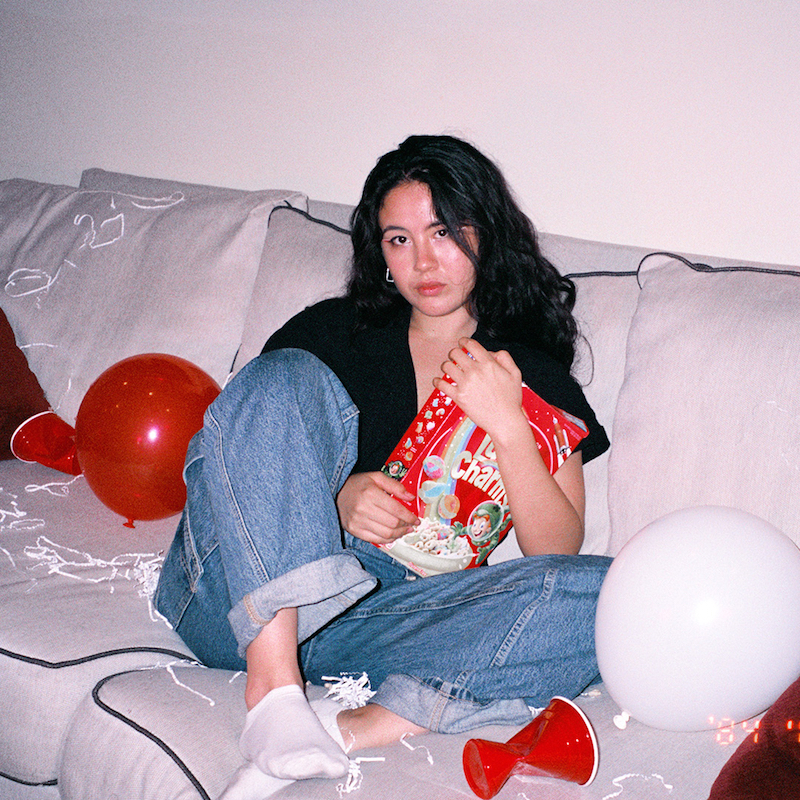 “‘Late to the Party’ is about my feelings around the pressures placed to achieve so much at a ridiculously young age. Inspired by constant comparison to 17-year-olds breaking records, the song asks, ‘What is all the rush for?’ Also, ‘Late to the Party’ has a new bad*** against-the-grain attitude. The chorus will leave you singing ‘21 without a Grammy or degree” regardless of your age or status.” – Emei explained

At the age of 15, Emei received third place in Chinese Idol. Shortly after, she began releasing her own music on Chinese platforms. Eventually, she performed on Dancing with the Stars of China. When Covid hit, she started releasing acoustic singles on American platforms, gaining media coverage. In the past year and a half, Emei has been working with Lexim, experimenting with darker pop sounds.

“Late to the Party” single 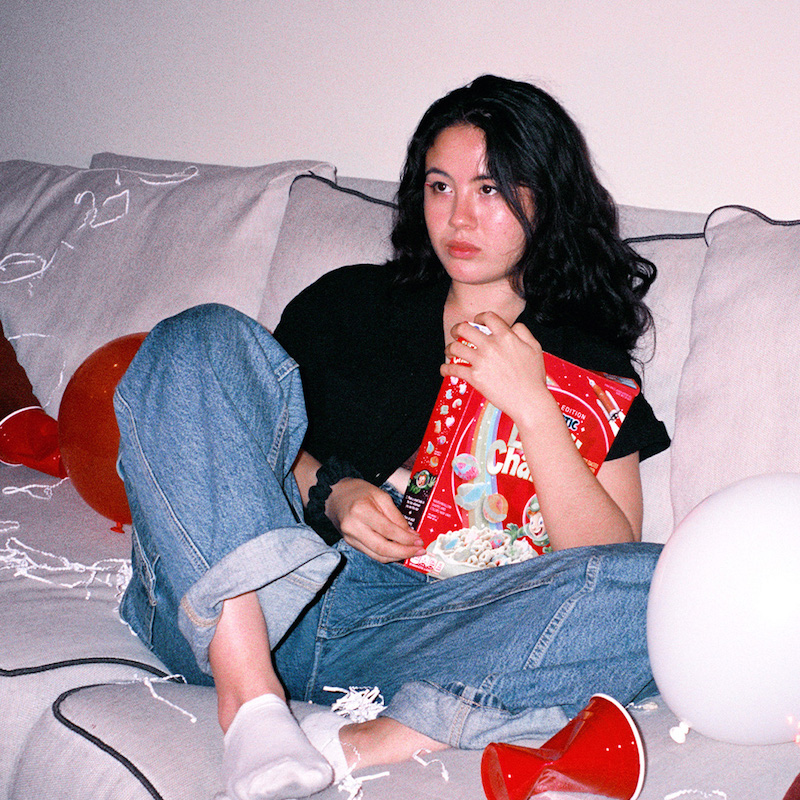 We recommend adding Emei’s “Late to the Party” single to your favorite alternative-pop playlist. Also, let us know how you feel in the comment section below. Mel Blanc’s famous catchphrase, “That’s All Folks!” Thanks for reading another great article on Bong Mines Entertainment – the hot spot for new music. Furthermore, always remember that (P) Positive, (E) Energy, (A) Always, (C) Creates, (E) Elevation (P.E.A.C.E).