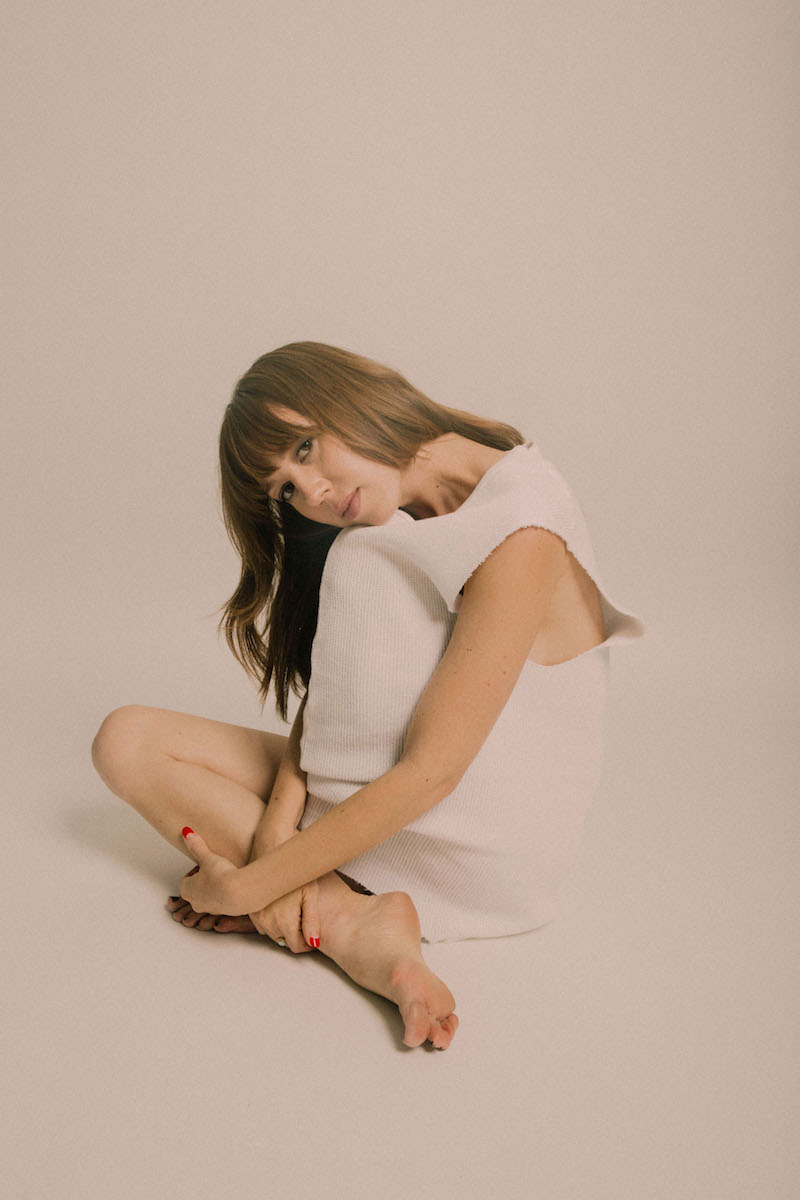 Ella Vos is a singer-songwriter from Los Angeles, California. Not too long ago, she released “Cast Away”, a touching pop tune from her upcoming project.

“‘Cast Away’—that’s how I felt while writing this song. I was exhausted, dragging myself along, and tired of everything around me. I’d just released my first album. I’d overcome post-partum depression. I should have been inspired, but I was collapsing. I hadn’t yet been diagnosed with lymphoma, but I knew something was wrong. Also, I was so tired of being tired. This song is the moment before everything crashed and I realized there was nothing I could do.” – Ella Vos

‘Cast Away’ contains a relatable storyline, heartfelt vocals, and charismatic instrumentation flavored with emotional elements. Also, the song was written while Vos was in treatment for lymphoma.

Ella Vos writes pop from a fierce feminist perspective. Her 2016 breakout track, “White Noise”, was featured as the #1 track on Spotify’s and Hype Machine’s Viral Charts. Since then, her music has amassed more than 160 million streams on Spotify. Also, her music has been featured on ABC’s “Grey’s Anatomy”, MTV’s “Catfish”, E!’s “Life of Kylie”, and The CW’s “The Originals”.

Not too long ago, Vos released her critically-acclaimed debut album, entitled, “Words I Never Said“. Check it out and let us know how you feel about it in the comment section below.

In conclusion, Ella Vos is a talented artist, one you should keep an ear out for. Therefore, we recommend adding her “Cast Away” single to your personal playlist.