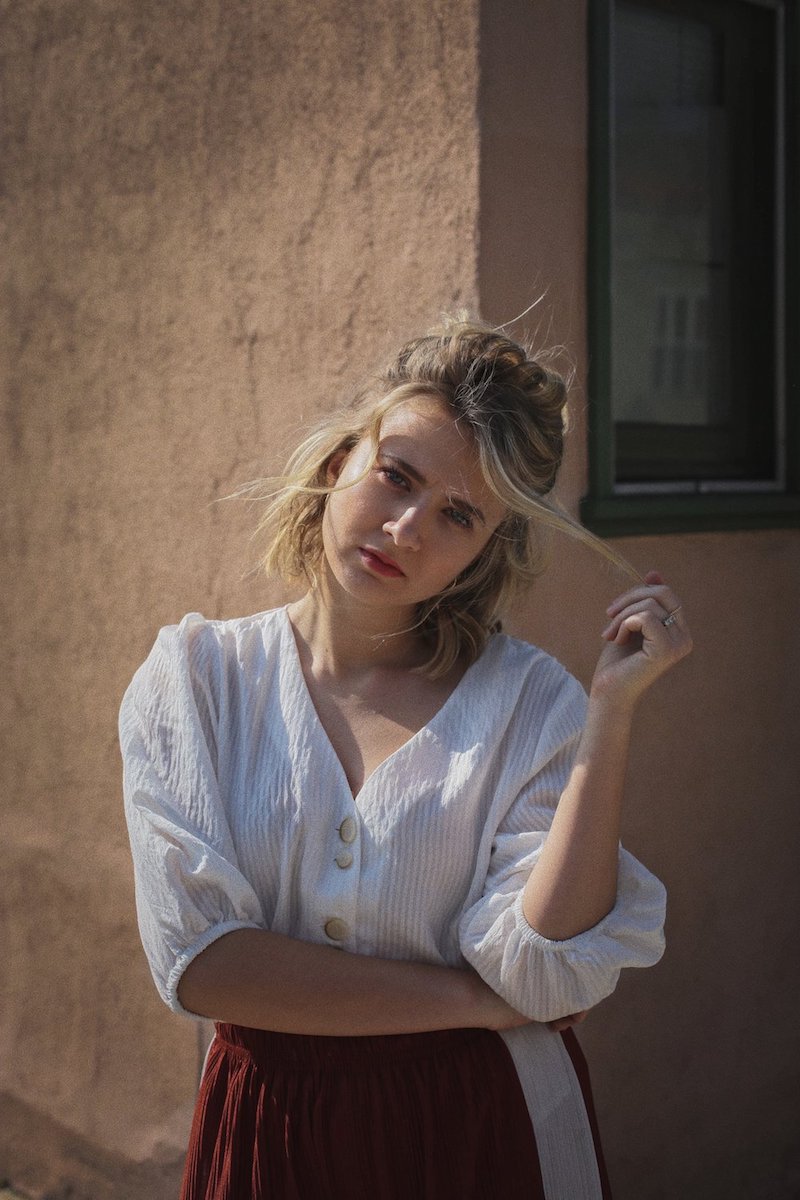 Eliza Bennett releases a lovely post breakup pop tune, entitled, “Do You Think About Me”

Eliza Bennett is a British actress, singer-songwriter, and pianist based in Los Angeles, California. Not too long ago, she released a lovely post-breakup pop tune, entitled, “Do You Think About Me”.

Eliza Bennett – “Do You Think About Me” single

‘Do You Think About Me’ tells a bittersweet tale of a woman who finds herself thinking about her ex. Apparently, she hates the fact that she’s thinking this way. However, she desires to know if her ex is also thinking about her. Later, she admits that they will never work as a couple because she’s a b*tch and he’s a jerk.

‘Do You Think About Me’ contains a love-related narrative, pleasing vocals, and rich harmonies. Also, the sentimental tune possesses atmospheric instrumentation flavored with a mellow contemporary pop aroma. Furthermore, “Do You Think About Me” serves as a pleasant presentation to what listeners can expect to hear from Eliza Bennett in the near future. 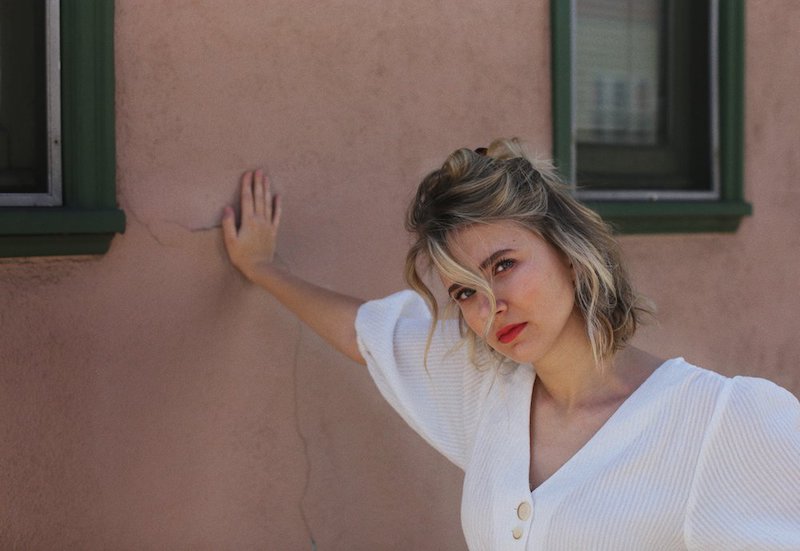 “‘Do You Think About Me’ was inspired by a time where I was post-breakup, desperately trying to get into a better place. And yet incessantly obsessing about being back with said guy and fantasizing about whether he was still thinking about me. It was a bug bite that I couldn’t stop itching. Sometimes I would have better days where I felt distracted but then whenever I was about to go to sleep, I’d find myself in that same pattern again, re-living moments together. And almost glorifying what was actually a very unhealthy relationship at the time. Breakups are a b*tch!” – Eliza Bennett stated

Eliza Bennett has worked as an actor in studio films like ‘Nanny McPhee’ with Emma Thompson and Colin Firth and ‘Inkheart’ with Helen Mirren and Jim Broadbent. Also, she has starred in critically acclaimed TV shows like ‘Sweet/Vicious’, and most recently, ABC’s ‘The Conners’ alongside John Goodman and Laurie Metcalf. While shooting ‘Inkheart’, Eliza was asked to sing the soundtrack of the movie. Not too long afterward, she recorded ‘My Declaration’ by Tom Baxter at Abbey Studios as her first taste of studio life. In 2016, she landed on American soil while shooting ‘Sweet/Vicious’, and she has never left since.

Now, after six months in the studio with Australian music writer/producer Thom Macken (Vera Blue, Tori Kelly), Bennett is paving her way as an artist. Not too long ago, she played at Hollywood’s famous ‘Hotel Cafe’. Furthermore, her musical inspiration includes Lana Del Rey, King Princess, and James Blake.

“Do You Think About Me” single 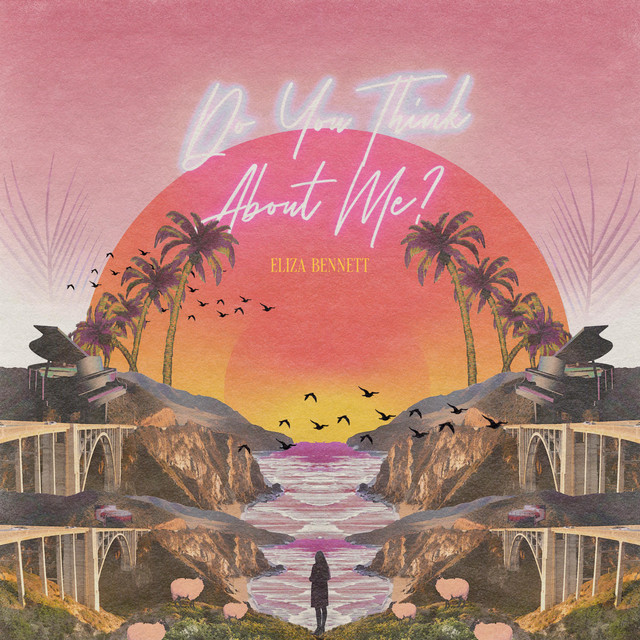 We recommend adding Eliza Bennett’s “Do You Think About Me” single to your personal playlist. Also, let us know how you feel in the comment section below.