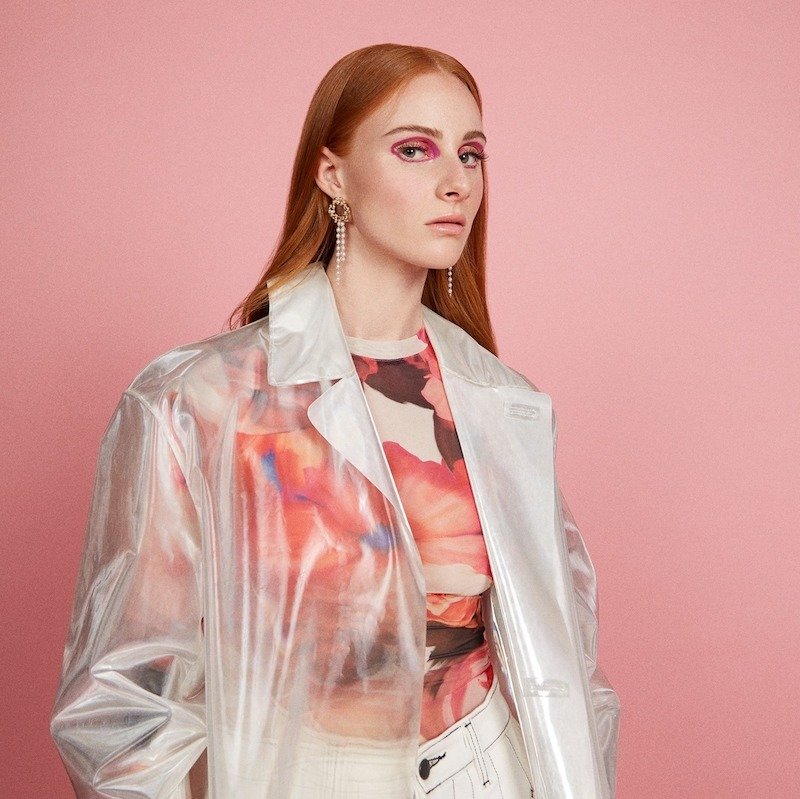 Vera Blue (a.k.a Celia Pavey) is a singer-songwriter from Australia. Not too long ago, she released an appealing electro-pop tune, entitled, “Lie To Me”, via Republic Records.

Vera Blue – “Lie To Me” single

“When you go through a lot of emotional sh*t, you can’t imagine yourself in a new relationship. Then you suddenly fall into one, and the fear and mistrust can be overwhelming: ‘Is this as amazing as it seems, or is it going to blow up in my face again?’” – Vera Blue stated

‘Lie To Me’ tells a heartfelt tale of a woman who questions the warring voices in her head. Some validating and amplifying her panic and jealousy. The others imploring her to take hold and not destroy a good thing.

‘Lie To Me’ follows hot on the heels of Vera Blue’s smash hit, entitled, “Rushing Back”, with Flume. The summery dance tune contains a relatable narrative, pleasing vocals, and tuneful melodies. Also, the song possesses pulsating, tropical instrumentation flavored with a strong electro-pop aroma. Furthermore, “Lie To Me” serves as a wonderful presentation of what listeners can expect to hear on Vera Blue’s upcoming second studio album. 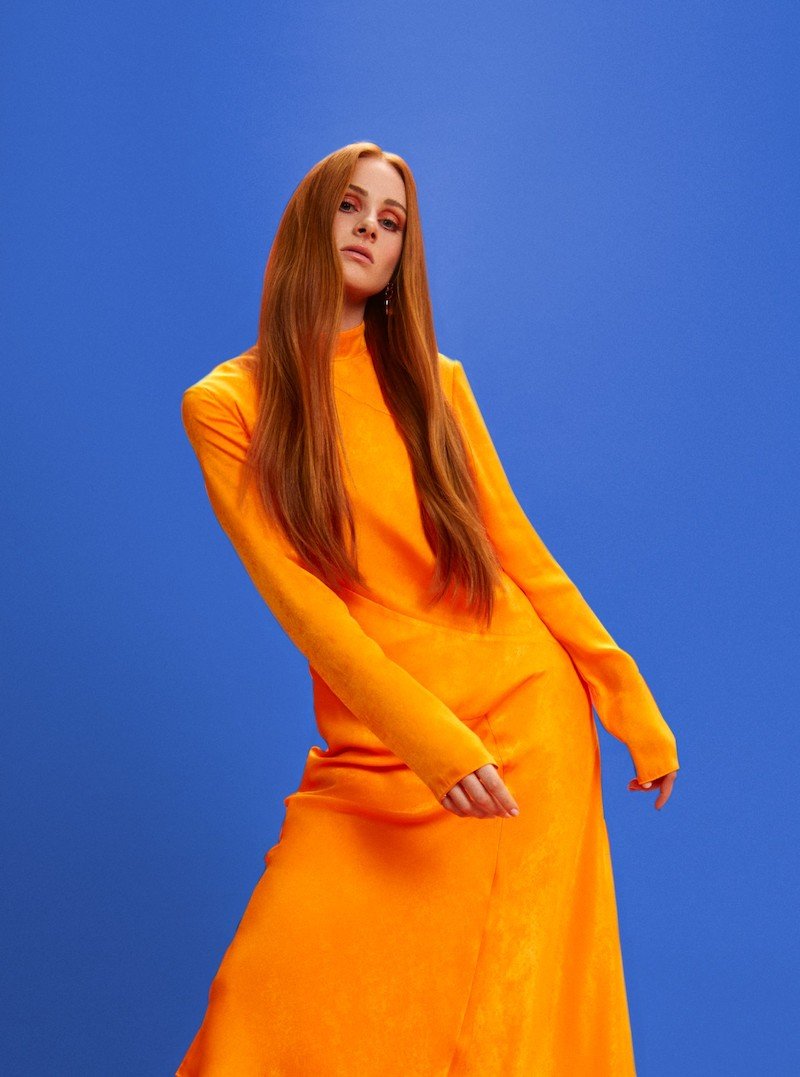 “I recently watched some video of myself when I first started performing—my voice was so sweet and innocent. I could not have reached the belting moments at the end of ‘Lie To Me’ back then. My voice is stronger than it ever has been, which enhances what we create in the studio.” – Vera Blue

For “Lie To Me,” Vera Blue’s extraordinary vocals are at capacity which she credits to three years of relentless live performing and projecting her voice over festival crowds, as well as her sold-out headline shows. She has played Splendour in the Grass and Lollapalooza, both as a solo artist and as part of a world tour with Flume.

“Lie To Me” single 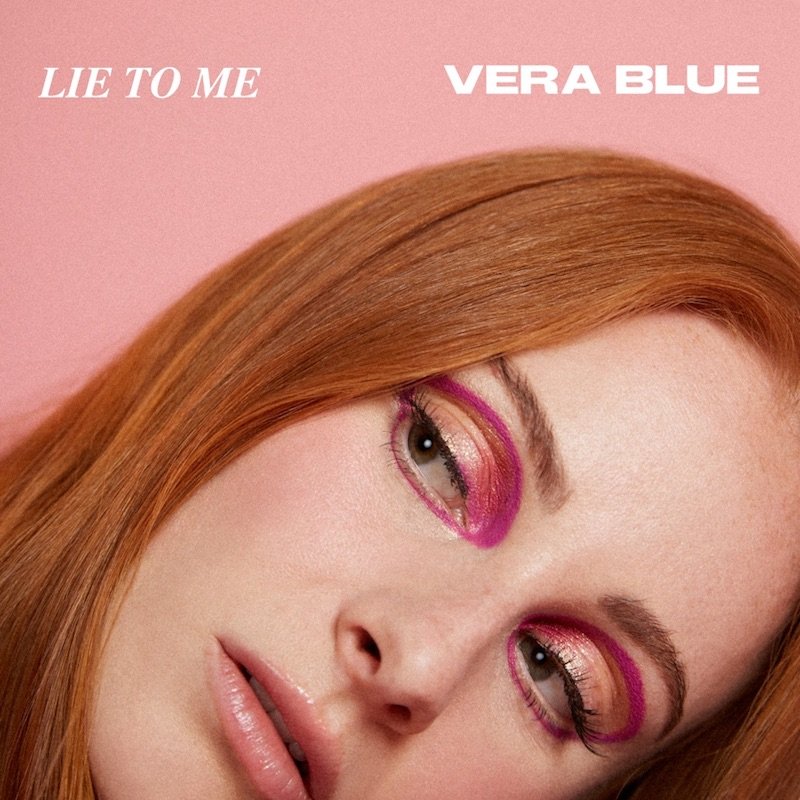 ‘Lie To Me’ was brought to life with Vera Blue’s producing/co-writing team of Andy and Thom Mak and engineer Jackson Barclay.

“The lyrics and melodies that I wrote with Thom came from a more poetic and obscure experimental place for both of us, with Andy digging into new exciting sonic landscapes imitating the raw emotion. And Jackson bringing the tones to life tracking various instruments through the amazing sounding console and outboard gear at the grove studios. This song had us all wide-eyed and buzzing.” – Vera Blue

We recommend adding Vera Blue’s “Lie To Me” single to your personal playlist. Also, let us know how you feel in the comment section below.