Elise Hayes is an up-and-coming singer-songwriter based in Nashville, Tennessee. Not too long ago, she released a heartfelt pop tune, entitled, “New York City”.

“This song is a true story. In my own relationship, we are both touring constantly. I have a fierce desire to be independent, but missing someone makes you so vulnerable at the same time. Sometimes you’ll fly to New York City on a whim, or do something out of the blue just because you miss your person.” – Elise Hayes

‘New York City’ chronicles distance in a relationship and the spontaneous choices that are made as a remedy. The likable tune contains a dreamy storyline, ear-welcoming vocals, and mid-tempo instrumentation scented with a commercial pop aroma. Also, the song was written and produced by Elise Hayes and Sony ATV songwriter, Danielle Blakey, in Nashville. 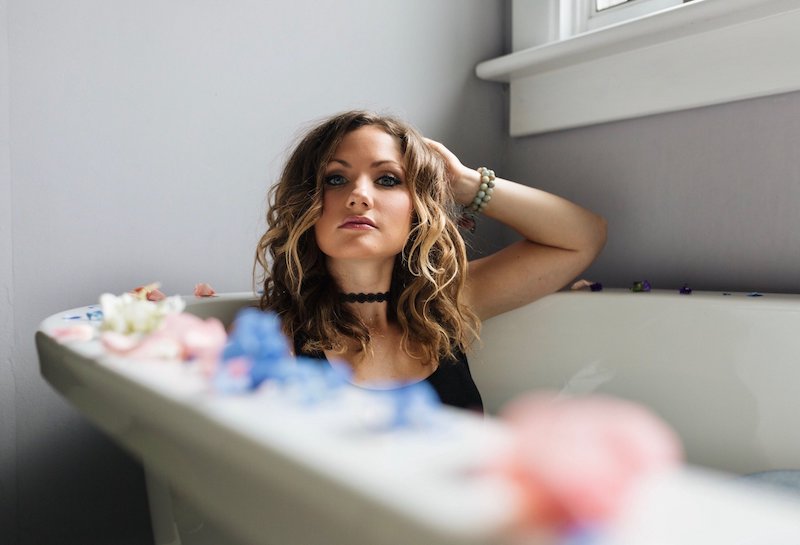 “My journey in the music industry has been quite eclectic. Up until last year, I had accomplished many things that I was proud of, but a lot of them put me behind the scenes in a sense. I just had this burning fire inside of me to express myself and get these songs out. Having that opportunity to tour and see how powerful music is, how it brings people together, made me fall back in love with performing. I’ve never felt more ready.” – Elise Hayes

Elise Hayes, a Berklee College of Music graduate, is a name you should remember. So far, she has written several songs on film/tv (Grey’s Anatomy, The Bold Type, Siesta Key). Also, she has toured as a background singer/keyboard player for the country star, Carly Pearce. Also, she has opened national tours for Blake Shelton, Luke Bryan, and Thomas Rhett. 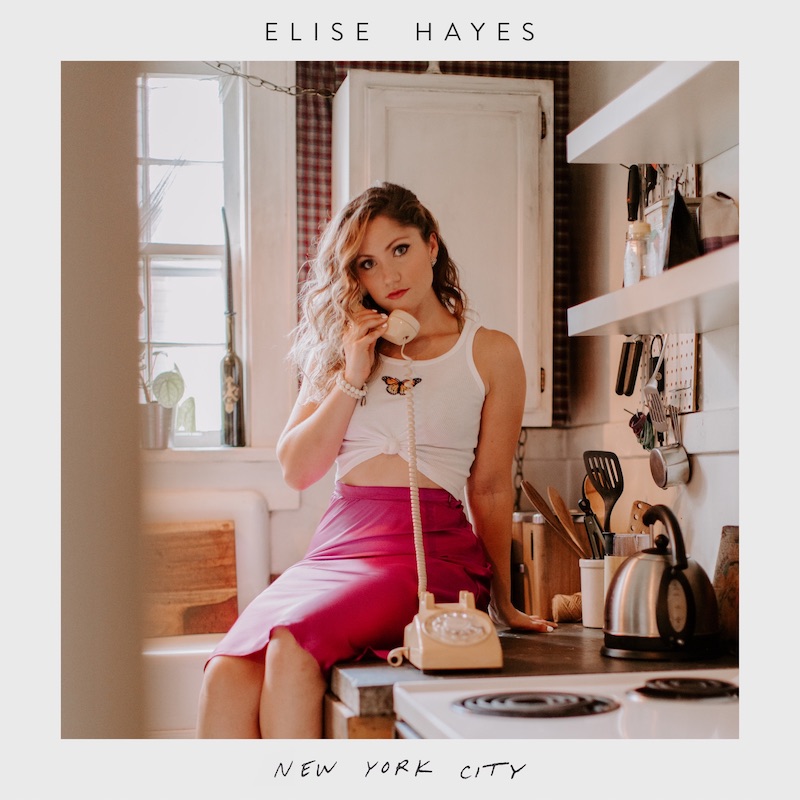 We recommended adding Elise Hayes’s “New York City” single to your personal playlist. Also, let us know how you feel about it in the comment section below.