Elise Hayes is a singer-songwriter based in Nashville, Tennessee. Not too long ago, she released an adorable pop tune, entitled, “Float”.

“This song is about finding the courage to make difficult decisions. I hope it finds you on your path and shines a little light on you 💙🌸.” – Elise Hayes stated via Twitter 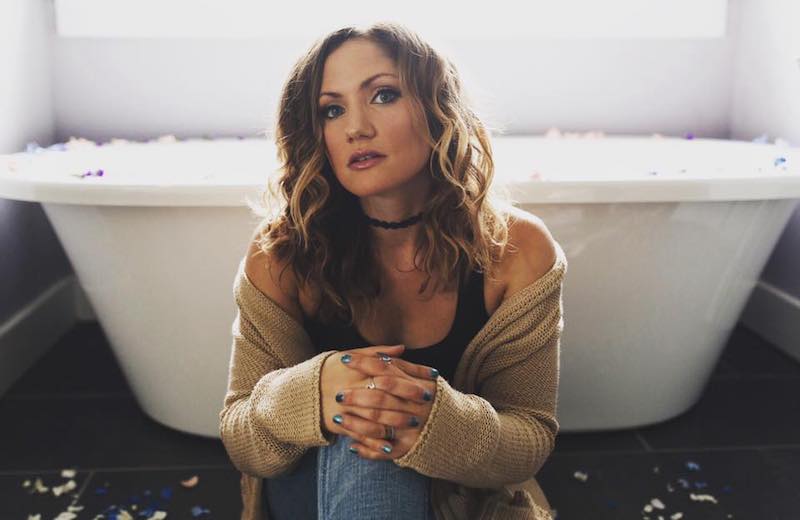 “My journey in the music industry hasn’t been a straight line to success. I have had to bend and mold and create my own opportunities.” – Elise Hayes

Elise Hayes has been performing since she was 12-years-old. After graduating from Berklee College of Music as a vocal major, she relocated to Nashville to pursue a career as an artist and songwriter. 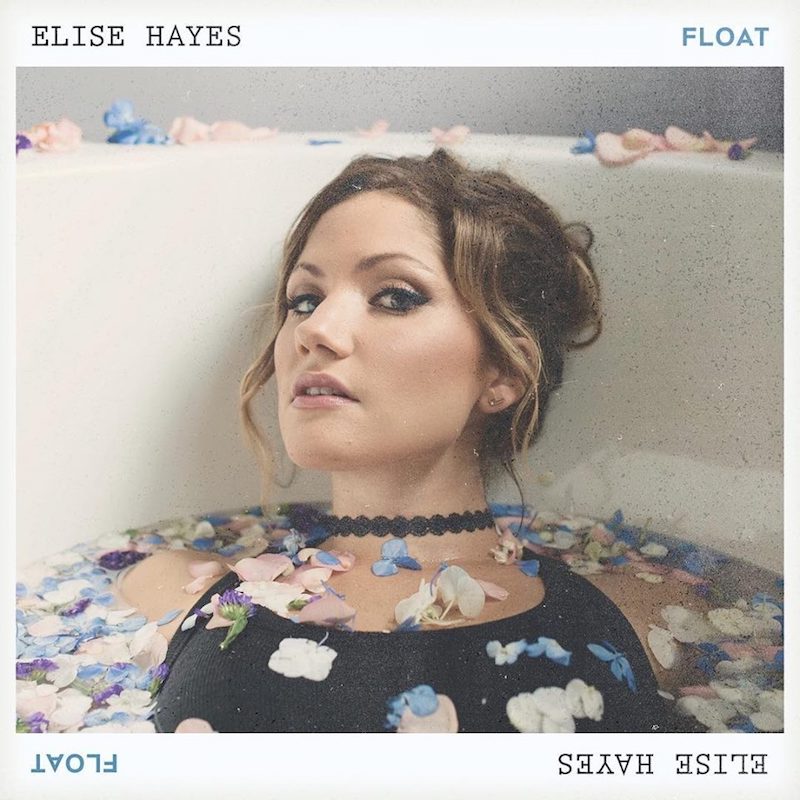 “I think I had been in Nashville too long, churning it out behind the scenes in the industry. Having the opportunity to get out into the world and see how powerful music is and how it can bring people together in such a moving way made me fall back in love with performing. It lit me up again.” – Elise Hayes

During this past year on the road, Elise felt inspired to float back to her own dreams and songs. Therefore, she trusted her instincts and walked away from her role in Pearce’s band in late spring of 2018. Not too long afterward, she created “Float”, an introspective tune which documents her honest journey back to herself.

“In this next phase of my career as an artist, I’m focusing on making music that people can relate to and that they can find themselves in. I can’t wait to get it out there.” – Elise Hayes