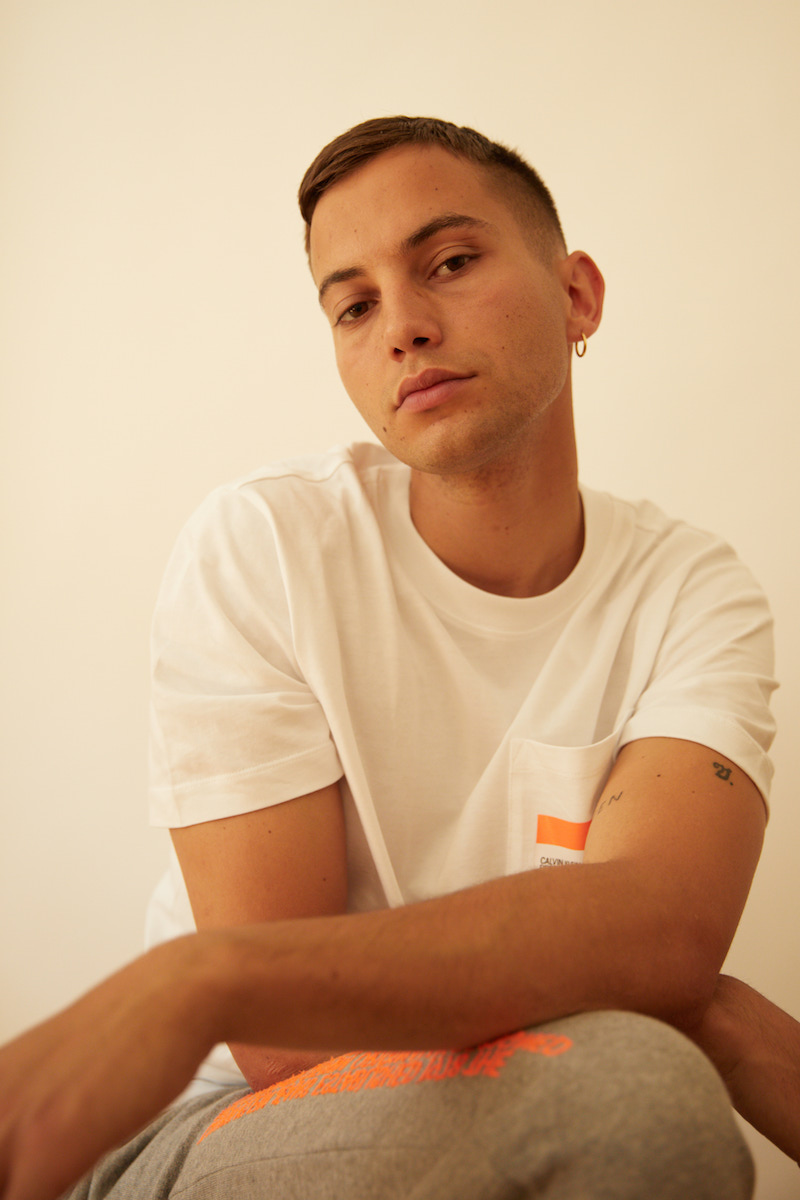 Elias Boussnina is a singer-songwriter of Danish and Tunisian descent. Not too long ago, he released a charming pop tune, entitled, “Summertime Blue”, via Universal Music Denmark.

“‘Summertime Blue’ encapsulates the nostalgic feeling you get when you think of a magical period in your life that can’t be re-created. For me, this time was last summer. Going through a long winter, that summer-period started to feel really distant. I wanted to write a song that reflected the affection I have for that particular period in my life. Also, ‘Summertime Blue’ almost feels like the flipside to the previous release ‘Closer’.” – Elias Boussnina

‘Summertime Blue’ is the follow-up song to Elias Boussnina’s “Closer” single. The likable tune reflects on the magical moments of a perfect summer, stimulating contentment that feels impossible to replicate. Also, it contains warm textures and deep atmospheres which encourage the mind to drift away to those rare summertime moments. 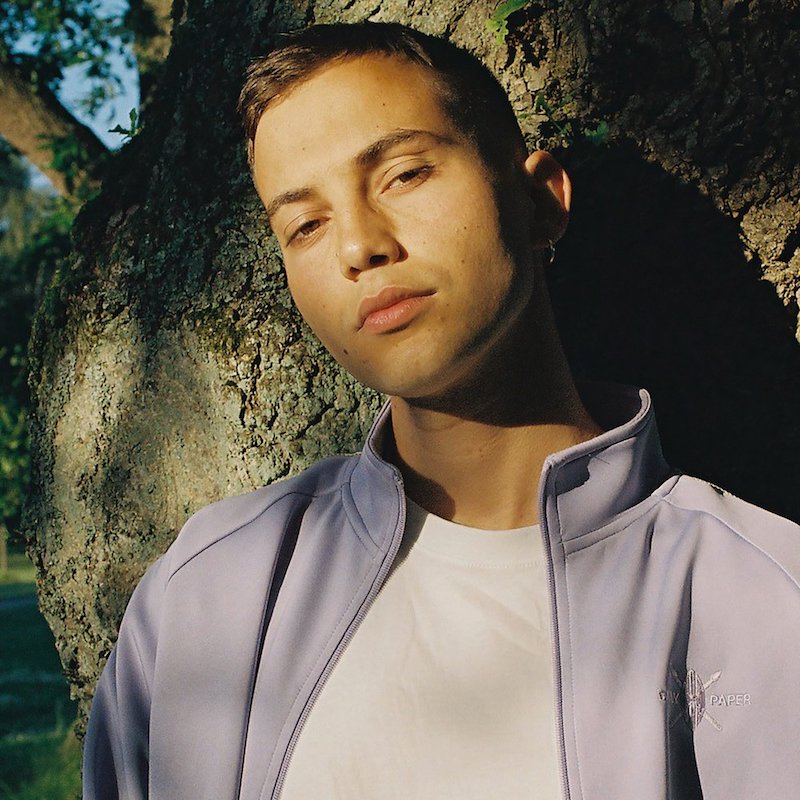 In 2015, Elias Boussnina found success via Soundcloud under the moniker of rap artist Yung Coke. When that project came to its finale, Boussnina shifted genres and began creating R&B music. The charismatic singer speaks Danish, Arabic, and French. He has resided in Tunis, France, and now back in Copenhagen. Also, his musical influences include Jimi Hendrix, Kendrick Lamar, Frank Ocean, The Weeknd, and Stevie Wonder.

We recommend adding Elias Boussnina’s “Summertime Blue” single to your personal playlist. Also, let us know how you feel about it in the comment section below.