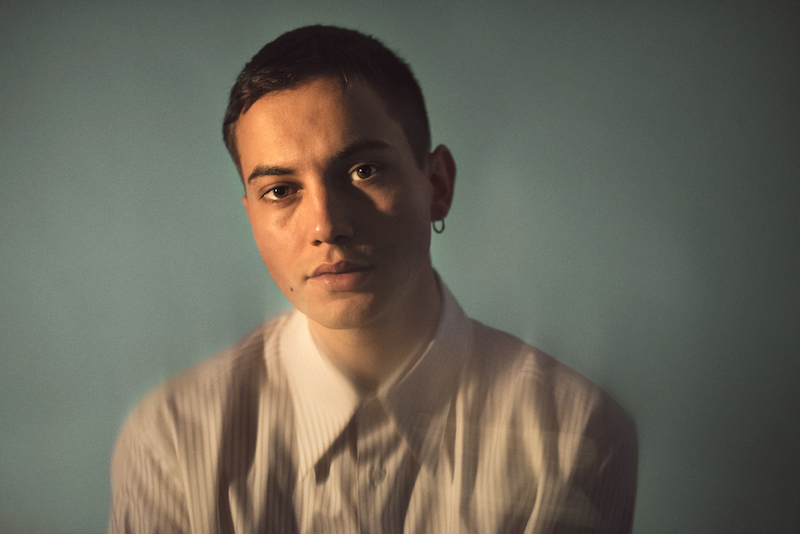 Elias Boussnina is a singer-songwriter of Danish and Tunisian descent. Not too long ago, he released a magnetic urban-pop tune, entitled, “Bring The Pain”, featuring Atlanta-based rapper UnoTheActivist.

“‘Bring The Pain’ is about feeling unable to keep yourself away from something you clearly know isn’t good for you. You keep returning to it because it feels great at the moment. But you know deep down that it will all come crashing down in the end.” – Elias Boussnina

In 2015, Elias Boussnina found success via Soundcloud under the moniker of rap artist Yung Coke. When that project came to its finale, Boussnina shifted genres and began creating R&B music.

The charismatic singer speaks Danish, Arabic, and French. He has resided in Tunis, France, and now back in Copenhagen. Also, his musical influences include Jimi Hendrix, Kendrick Lamar, Frank Ocean, The Weeknd, and Stevie Wonder.

We recommend adding Elias Boussnina’s “Bring The Pain” single to your personal playlist. Also, let us know how you feel about it in the comment section below.