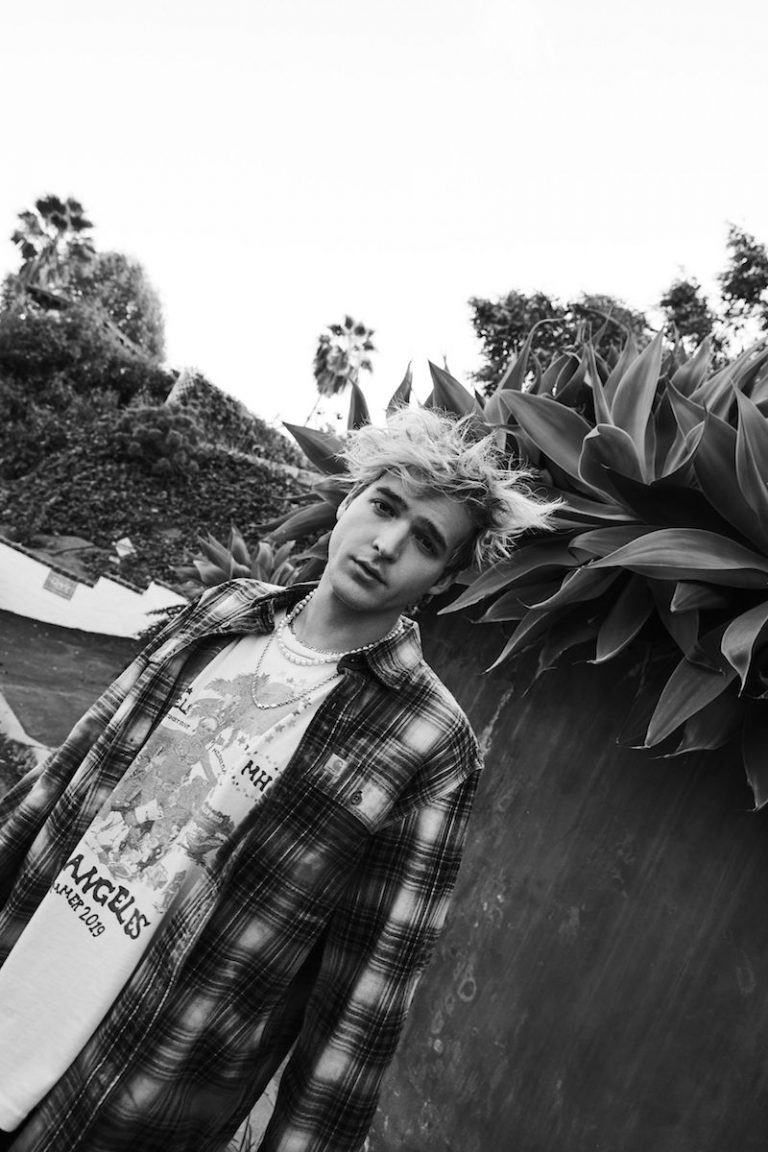 EBEN releases an appealing audiovisual for his “Ghost Town” single

EBEN is a rising LA-based singer-producer from Cincinnati, Ohio. Not too long ago, he released an appealing audiovisual for his “Ghost Town” single via Atlantic Records and Signature Entertainment.

‘Ghost Town’ contains a relatable narrative, ear-pleasing vocals, and tuneful melodies that will resonate well with fans of AJ Mitchell, Why Don’t We, and PRETTYMUCH. The likable tune possesses vibrant instrumentation flavored with contemporary pop and urban elements. Furthermore, “Ghost Town” serves as a wonderful presentation of what listeners can expect to hear from EBEN in the near future.

The Evan Hara-directed music video finds the artist-to-watch riding a pedal bike and performing in the desert under the scorching sun. 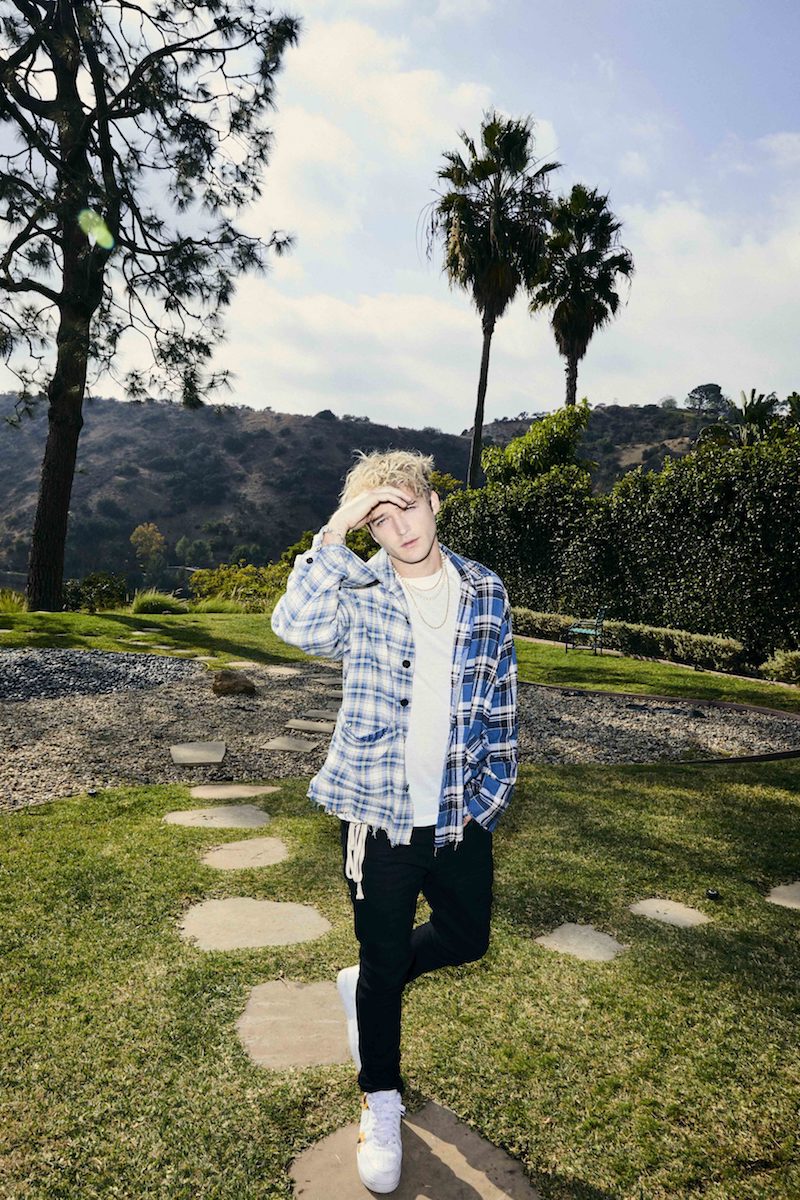 “I’m always going to have that bit of personality in my work, but I’m evolving as a writer, too. I have deeper songs in me, too. I’m getting really honest about the experiences I’ve had in life. Stuff that comes from a relationship, opportunities that fell through that I’d really hoped would happen. Even just overhearing a conversation at a restaurant or a couple fighting can remind you of an argument you just had. You draw from all sorts of places.” – EBEN stated

2018 saw EBEN drop a pair of independent EPs, “FINALLY” and “Past Hundred Days.” The latter featured viral favorites “LAMBO” and “That’s Alright.” Also, EBEN supported Why Don’t We on their sold-out 8 Letters Tour, which packed arenas and placed EBEN on hallowed stages such as Radio City Music Hall in New York City. Soon after, he hunkered down and developed his signature style further. 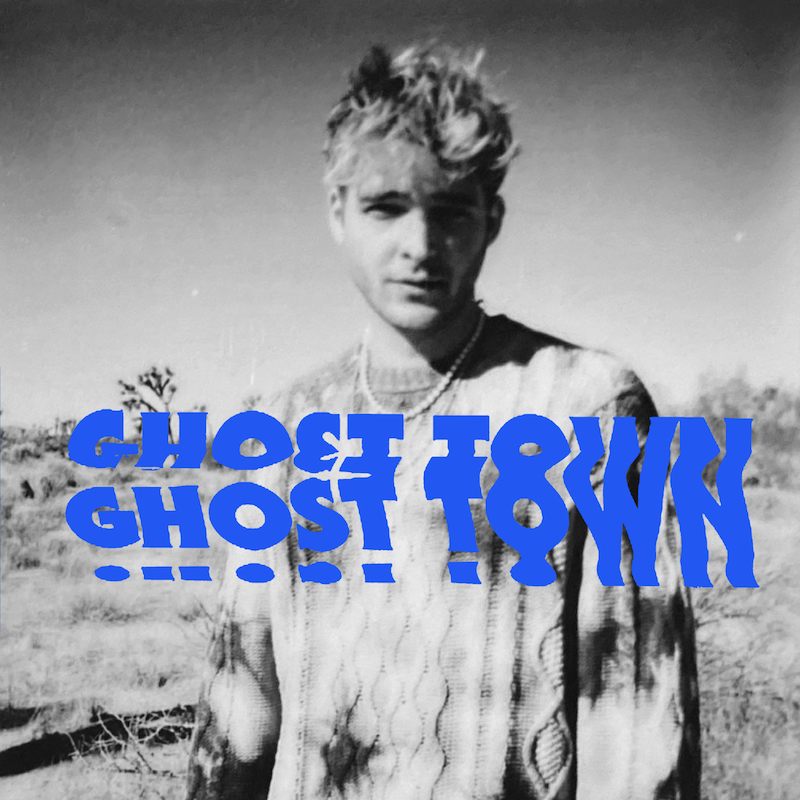 “It’s all about being able to do what I love every single day. It’s not about having a million-trillion dollars in my bank account. I’ve never had a bunch of money, anyway, so it’s never been my focus. Doing this mostly just makes me happy.” – EBEN stated

We recommend adding EBEN’s “Ghost Town” single to your favorite playlist. Also, let us know how you feel in the comment section below. Mel Blanc’s famous catchphrase, “That’s All Folks!” Thanks for reading another great article on Bong Mines Entertainment, and always remember that (P) Positive, (E) Energy, (A) Always, (C) Creates, (E) Elevation (P.E.A.C.E).