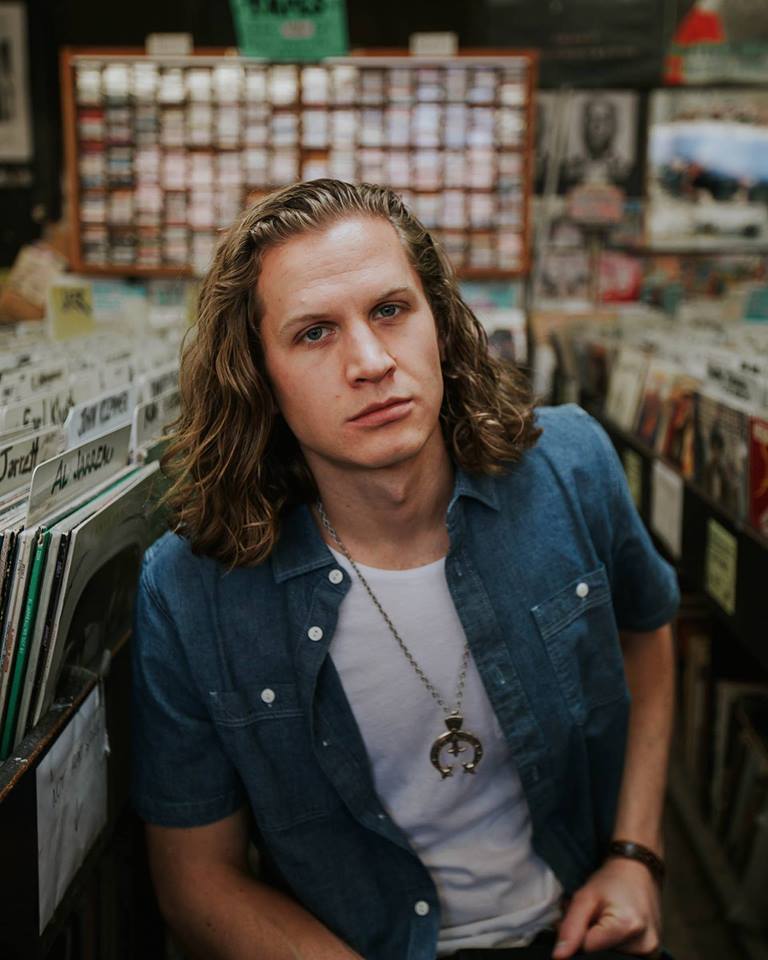 Dylan Montayne is a rapper-singer/producer based in Denver, Colorado. Not too long ago, he released “No Smoke”, an infectious rap tune from his debut album, entitled, “Rebecca Lane”.

Also, Birocratic, an NYC-based chill-hop producer, created the beat, and the song features Abhi The Nomad and Harrison Sands.

In 2016, he received exposure after a video of him rapping, while driving for Uber, went viral.

Shortly afterward, he was praised online by artists such as Lil Wayne, T.I., and actor Ashton Kutcher. To keep the momentum going, he ran a successful crowd-funding campaign on Kickstarter to fund his debut album.

So far, Montayne has shared stages with artists such as Big Sean, Lupe Fiasco, and Bone Thugs-n-Harmony.

His music has amassed over 9M views on YouTube and millions more on Facebook. Also, he is known for his imaginative storytelling and precise, ever-changing flow patterns.

Check out his “Rebecca Lane” album and get acquainted with the charismatic rapper’s music if you haven’t done so already.

We recommend adding Dylan Montayne’s “No Smoke” single to your personal playlist. Also, let us know how you feel about it in the comment section below.