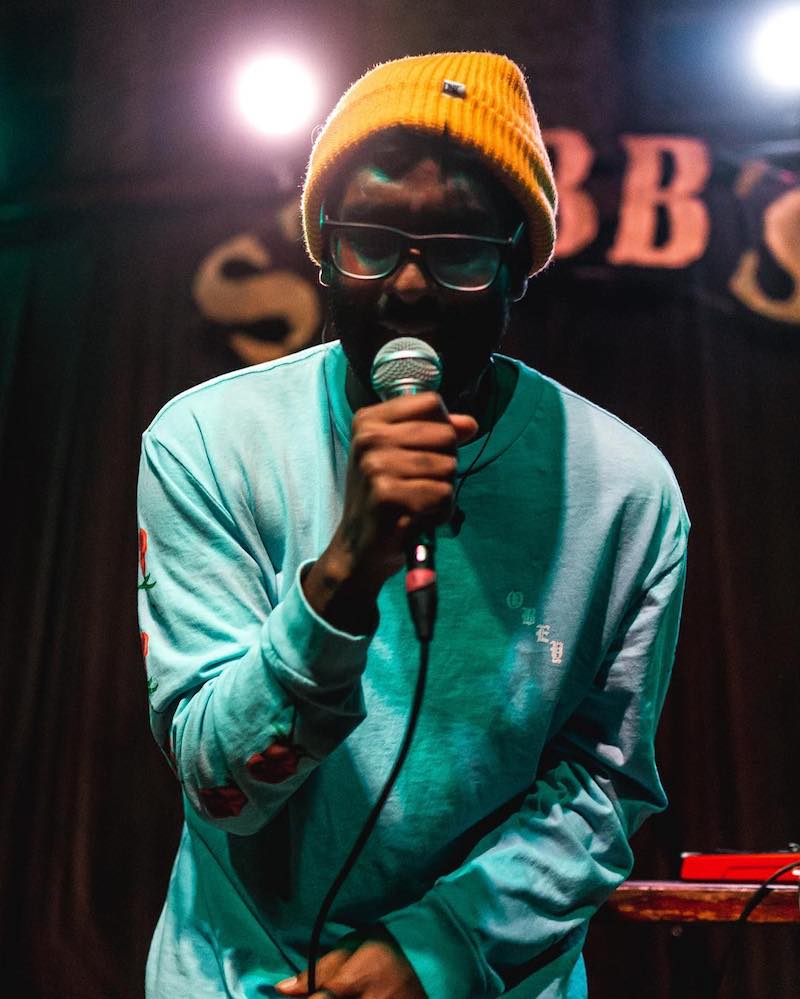 Abhi The Nomad is an Austin, Texas-based rapper originally from India. Not too long ago, he released a braggadocious rap tune, entitled, “Flush”.

“I’ve never delved this deep into a trap-based beat before. I want to start to expand my sonic boundaries in the new year and open myself to new things while also honing in on my style.” – Abhi The Nomad

Also, the song represents the first release which Abhi The Nomad has not self-produced and his most upbeat and lyrically aggressive record to date.

“Back in college, I was following some women that was running from their father figures. Failing fall attendance now they saying that they miss me. Surprise: ‘We should catch up like a frisbee.’ But my schedule so irregular that Mordecai and Rigby. I’m the sort of guy that cut you off if you ever dismiss me. I’ll be the cowboy to shoot at you nobodies like it’s Mitski. My missy and me get down in my office, Johnny Krasinski. I’m a tall glass of milk come and sip me.” – lyrics

Abhi The Nomad has been kicking his style of rap since he was 12-years-old. He writes his own material and produces most of it.

Also, he’s a representative of the Desi Hip Hop culture and one half of El Capitán with Foster.

We recommend adding Abhi The Nomad’s “Flush” single to your personal playlist. Also, let us know how you feel about it in the comment section below.