Drizilik is a multi-award-winning artist from Sierra Leone. Idris Elba is a famous actor, artist, producer, and DJ from the U.K. Not too long ago, they released a rhythmic afrobeats tune, entitled, “Ashobi,” via Idris’ 7Wallace label.

“‘Ashobi’ is an invitation to the world to get down and dance. And for Sierra Leoneans soon as they hear it, they’ll hear the culture. ‘Ashobi’ is about to be the official soundtrack for celebrations from parties to weddings. If you’re wearing Ashobi, play the Ashobi.” – Drizilk explained 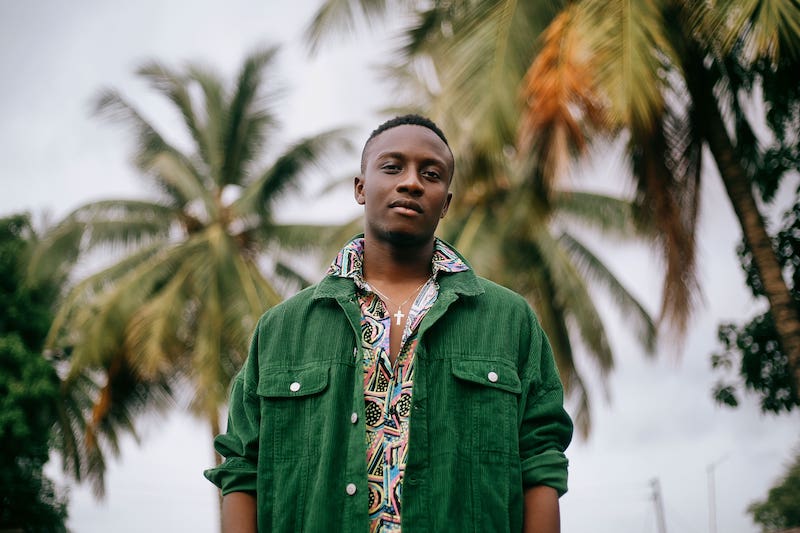 “Collaborating with Idris on this song is a major creative validation. Freetown is experiencing a musical revival that fuses our culture with popular music—‘Ashobi’ is a perfect example of this fusion—Milo Jazz meets Afrobeats. Idris is a multi-hyphenate—artist, producer, actor, and DJ. If he says a song is hot, it’s hot! To have him on the ‘Ashobi’ means both the song and Freetown’s music revival are legit.” – Drizilk explained

Drizilik’s ability to wax poetic on hip-hop and afrobeats with equal mastery has earned him the title of Sierra Leone’s King of New School Music. His clever use of Krio euphemisms and metaphors on his 2018 debut album, “Shukubly,” made him a breakout star. Later, he won Album of the Year, Best Afro Hip Hop Artiste of The Year, Male Artist of the Year, and Best Live Performer at the 2019 National Entertainment Awards. On August 19, Drizilk will be performing at the London venue, Earth. 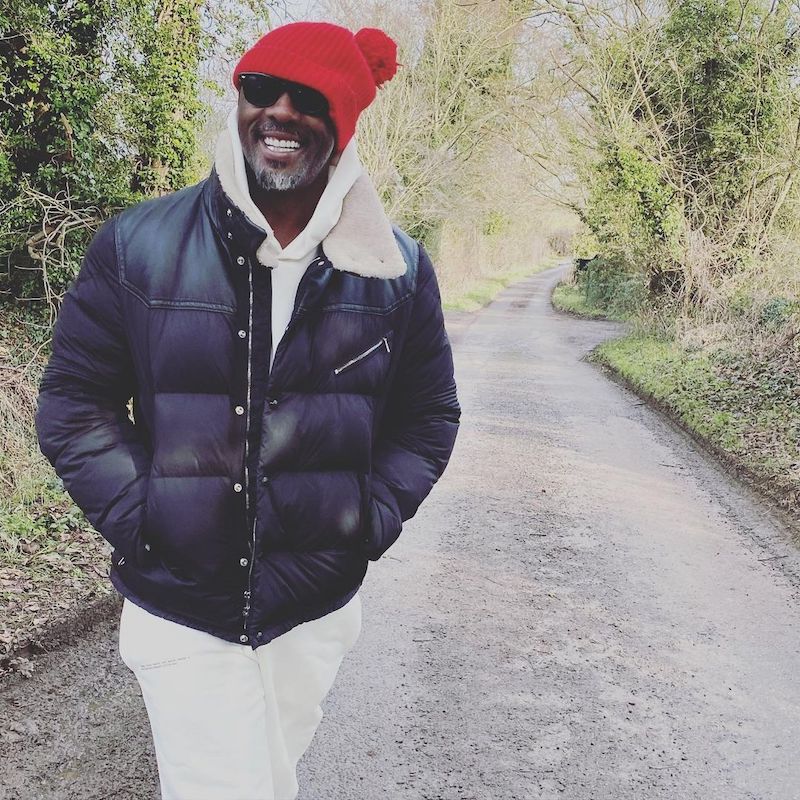 Idris Elba juggles a blossoming music career with his status as one of the most sought-after actors on the planet. His biggest tracks include Girl With The Bat, Apple Crumble, and global smash, Boasty. More recently, Idris teamed up with the likes of Davido, Koffee, Lil Tjay, and The Fanatix on the monster collab, “Vroom.” His 7Wallace imprint continues to provide a platform for established talent, having released music from Che Lingo, Q-Tip, Cypress Hill, Little Simz, Toddla T, and Chip. 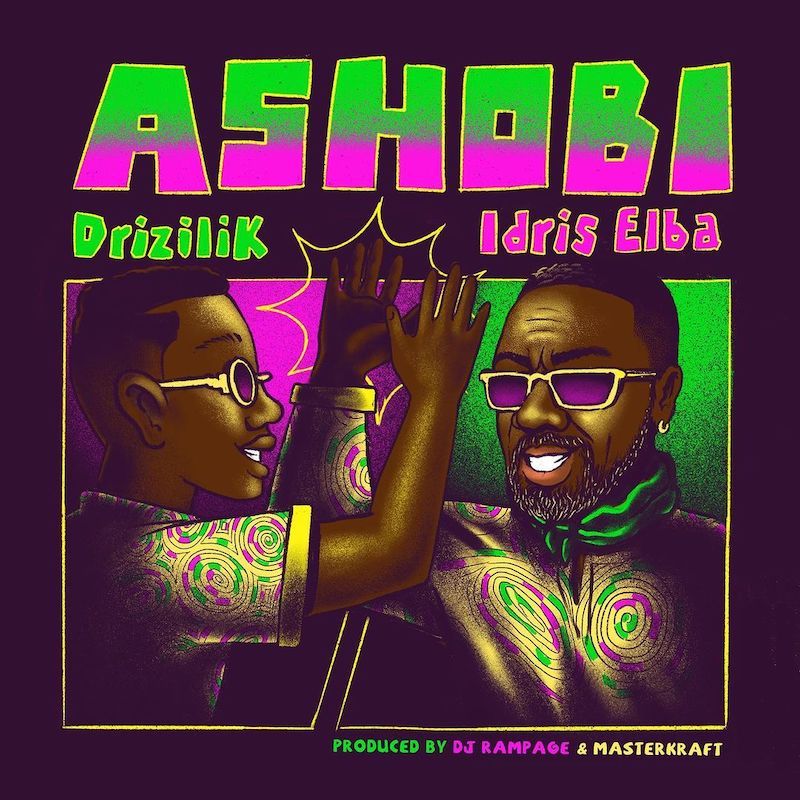 We recommend adding Drizilik’s and Idris Elba’s “Ashobi” single to your favorite afrobeats playlist. Also, let us know how you feel in the comment section below. Mel Blanc’s famous catchphrase, That’s All Folks! Thanks for reading another great article on Bong Mines Entertainment – the hot spot for new music. Always remember that (P) Positive, (E) Energy, (A) Always, (C) Creates, (E) Elevation (P.E.A.C.E). Contact us on social media via Twitter, YouTube, Instagram, or Facebook, and let us know what’s going on. “Disclaimer: This post contains Apple TV and Apple Music affiliate links. We may earn an affiliate commission when you buy through links on our site.