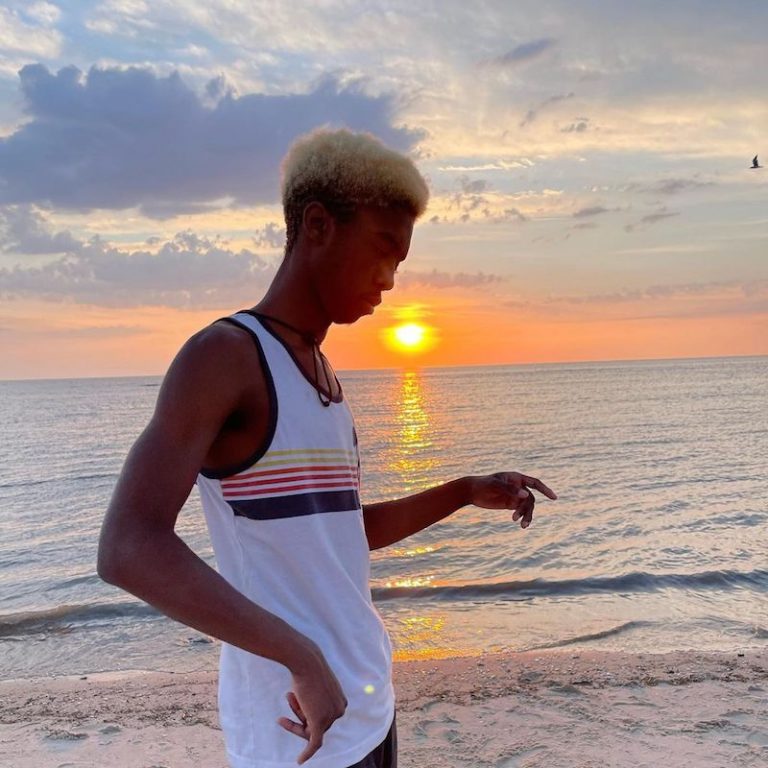 Domino is an up-and-coming 19-year-old rapper and producer based in Philadelphia, PA. Not too long ago, he released a conscious rap tune, entitled, “Commercial Break,” featuring Willie J the Artist.

“An interlude between what my sound used to be and what it’s about to be. Each album I make is like a season of a TV show. And since I’m working on a lot of collab projects, I feel like this is the commercial break in between. I wanted to kick off the commercials with a bang.” – Domino explained 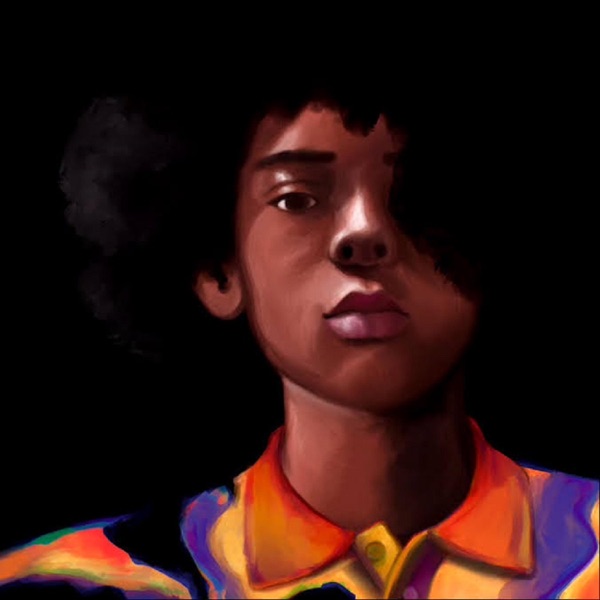 Domino was raised on the sounds of Chuck Brown, The Jacksons, and Rob Base. While growing up, he explored rappers like Chance the Rapper, Tyler the Creator, and Kendrick Lamar. 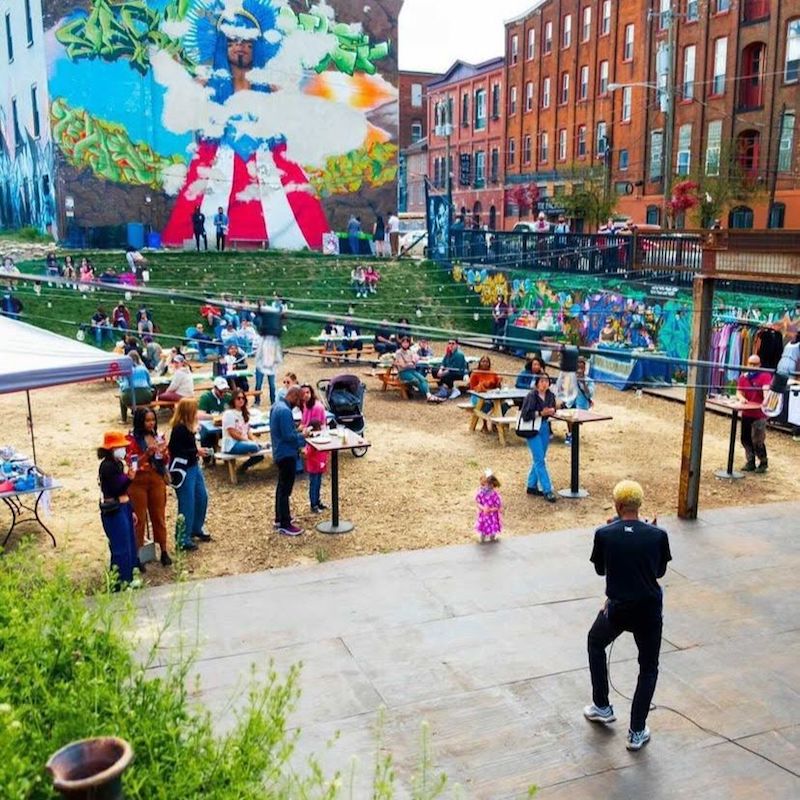