Doktor releases an entertaining music video for his “Action” single

Doktor is a British dancehall artist who channels his Jamaican heritage. Not too long ago, he released a music video for his “Action” single, produced by  DOT INC and PRGRSHN (WSTRN).

‘Action’ takes the positivity and life-affirming fun of the ‘90s dancehall scene and applies island flavor to a track that’s fresh and vital to 2019.

The Eric Myers-directed audiovisual opens with a sweeping shot of London’s iconic skyline.

Also, the entertaining video finds Doktor delivering a charismatic performance in the back streets of Wapping with the help of a crew of dancers.

As night turns to the day, the action heats up as it switches to some sweltering club scenes. 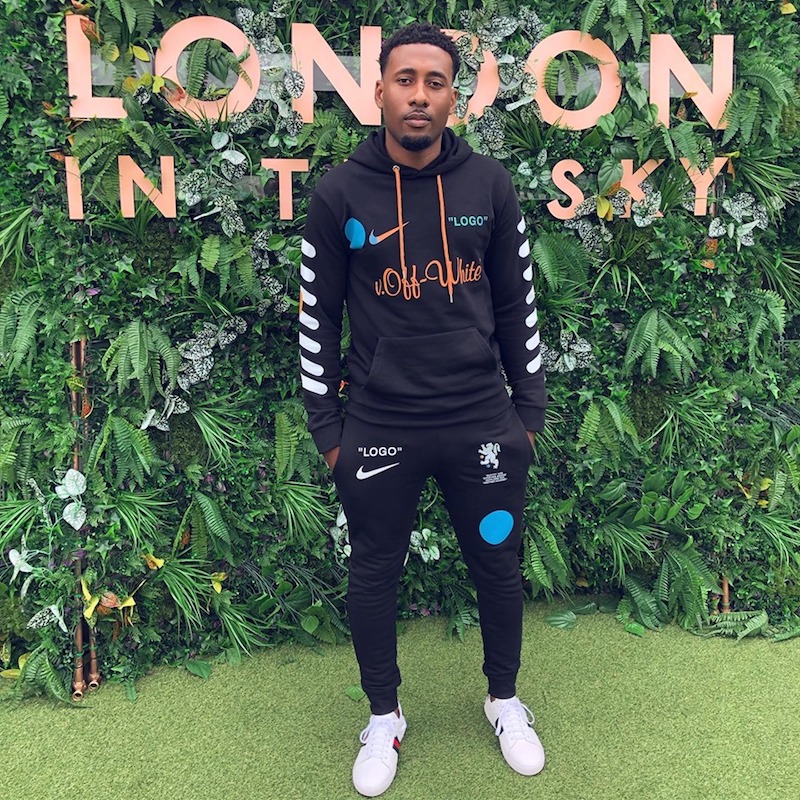 Doktor is a name you should remember.

His music has amassed millions of streams online. Also, he has played shows with Kano, Wiley, Nas, Busta Rhymes, and Ne-Yo.

His intoxicating fusion of London swag and dancehall vibes has the perfect crossover to appeal to the dancefloor and playlists alike.

We recommend adding Doktor’s “Action” single to your personal playlist. Also, let us know how you feel about it in the comment section below.