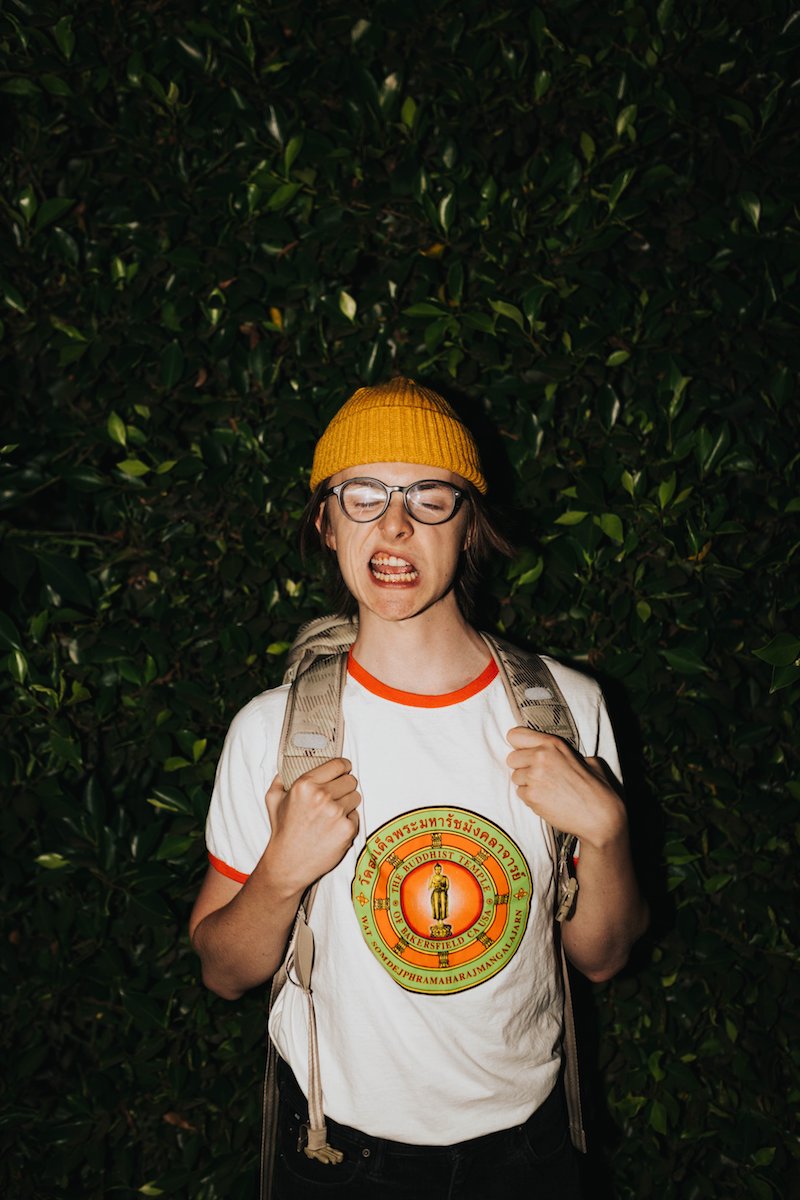 Derek Simpson releases a music video for his “Wake Up” single

Derek Simpson is a Long Beach-based alternative artist/multi-instrumentalist/songwriter. Not too long ago, he released a music video for his “Wake Up” single.

The Derek Simpson- and Matthew Gonzalez-directed video finds Simpson asleep in bed, under the covers. The following scene takes place in Simpson’s dream and shows a nameless masked protagonist wearing a white mask. Also, the protagonist is holding a replica of Simpson’s brain inside a fluffy circular tray.

The protagonist picks up a wad of cash wrapped in a rubber band and places it on top of the brain. He smacks his head and a bunch of eyes falls to the floor. The rest of the video shows him struggling to keep the brain alive while encouraging viewers to analyze their surroundings.

‘Wake Up’ contains a relatable storyline, appreciative raps, and groovy instrumentation flavored with a plethora of fresh sounds.

Derek Simpson gained success after releasing multiple free albums via Soundcloud under the pseudonym Planetarian, from 2013 to 2016.

Later, he moved from Boston to Long Beach, where his music explored the value of holding a positive perspective in the face of confusion. Also, his hard work shows in his recordings, all of which are written, produced, composed, and mixed by him.

We recommend adding Derek Simpson’s “Wake Up” single to your personal playlist.