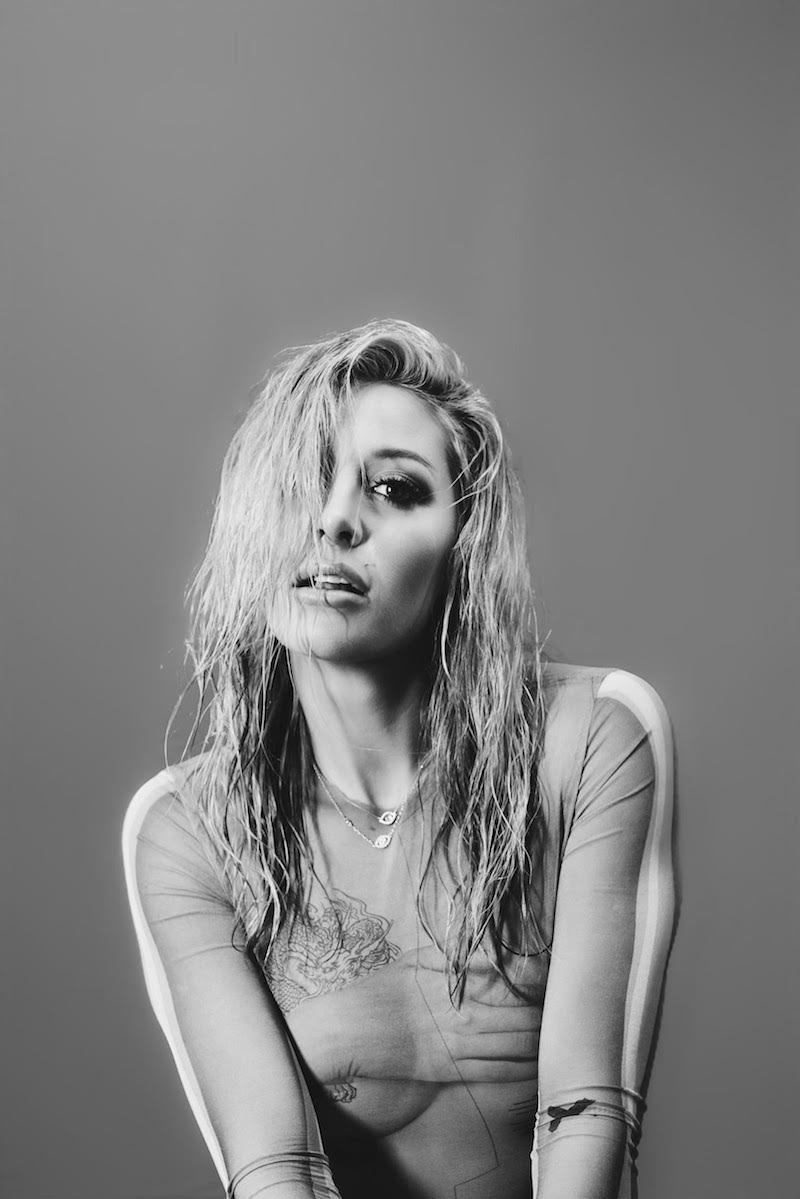 Delaney Jane is a platinum-selling singer-songwriter from Toronto, Canada. Not too long ago, she released a sparkling pop tune, entitled, “Want You Now”, via Dirty Pretty Things/AWAL.

“This song was inspired by what life was like out on tour, far away from the one I love. Anyone who’s ever been in any kind of long-distance relationship knows what I’m talking about. It’s not enough to talk or text. Sometimes you just need to feel their body next to yours.” – Delaney Jane stated

“Want You Now” signifies a new page in the story of Delaney Jane.”

For this next chapter, Delaney Jane has enlisted incredible artist and creative director, Pilar Zeta, who has been responsible for creating defining moments in visual art and music, including art direction for Coldplay. Also, she’s working with producer Shaun Frank who co-wrote The Chainsmokers’ colossal chart-topping single, “Closer”.

Delaney spent the early part of her career amassing millions of streams through collaborative releases with EDM stars like Tiesto, ​DVBBS​, O​liver Heldens​ and REZZ. During that time, she received a Juno nomination for “Easy Go”, her most recent collaboration with Grandtheft. Not too long ago, she released a 13-track album, entitled, “Dirty Pretty Things”. So far, the project has been streamed more than 30 million times. Also, she has toured extensively, including two sold-out headline performances in her hometown of Toronto and a sold-out nationwide university campus tour.

We recommend adding Delaney Jane’s “Want You Now” single to your personal playlist. Also, let us know how you feel in the comment section below.