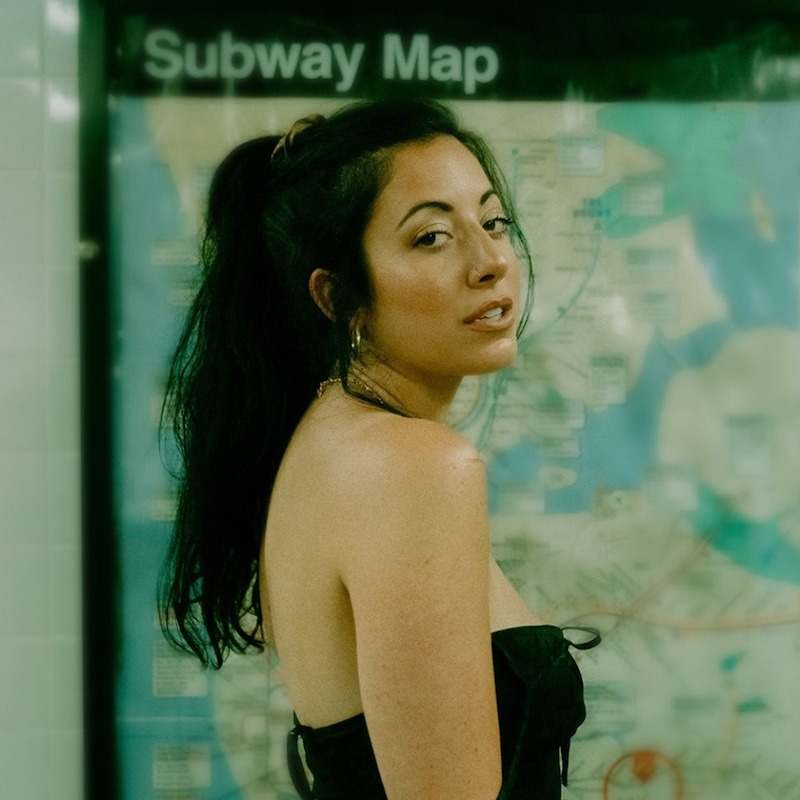 Delacey is an LA-based singer-songwriter from Orange County. Not too long ago, she released an endearing urban-pop tune, entitled, “Emily”, via HITCO.

“Yeah, you say you believe in God. And we talk about it all night long and when we’re messed up about love ’cause my exes call me a sl*t. We do shrooms and watch MTV. Talk about our favorite CDs. Oh, you don’t know how cool you are. I said, “Girl, you’re a f**king star. You don’t know what you meant to me, Emily.” – lyrics

‘Emily’ finds Delacey spilling her heart out as she sings admiration for her friend and fellow songwriter Emily Weisband. The likable tune contains a relatable narrative, pleasing vocals, and melodic instrumentation scented with an urban-pop aroma.

“I met Emily in France making music. It was one of those rare moments in life where you meet someone you know is going to play an important part in your life forever. She’s one of my best friends and soulmates and she’s a badass so I wrote this song for her.” – Delacey

Delacey continues to establish herself as an artist to watch. She co-wrote songs like Halsey’s “Without Me”, which topped the Billboard Hot 100 chart. Also, she penned tunes for Demi Lovato, Zara Larsson, The Chainsmokers, and more. Not too long ago, she continued her Los Angeles residency at Hotel Café on August 7th. Also, she will take the stage at major festivals like Outside Lands and Austin City Limits.

Delacey started writing songs and playing piano at the age of seven while idolizing Stevie Nicks and Billie Holiday. Over the years, she has developed her own narrative voice that is both self-aware and sharply poetic. She made her debut this spring with her slow-burning single, entitled, “My Man”.

So far, “My Man” has amassed over 3.3M YouTube views and nearly 7M streams globally. Also, it is spinning on some of the top stations in the United States.

We recommend adding Delacey’s “Emily” single to your personal playlist. Also, let us know how you feel about it in the comment section below.