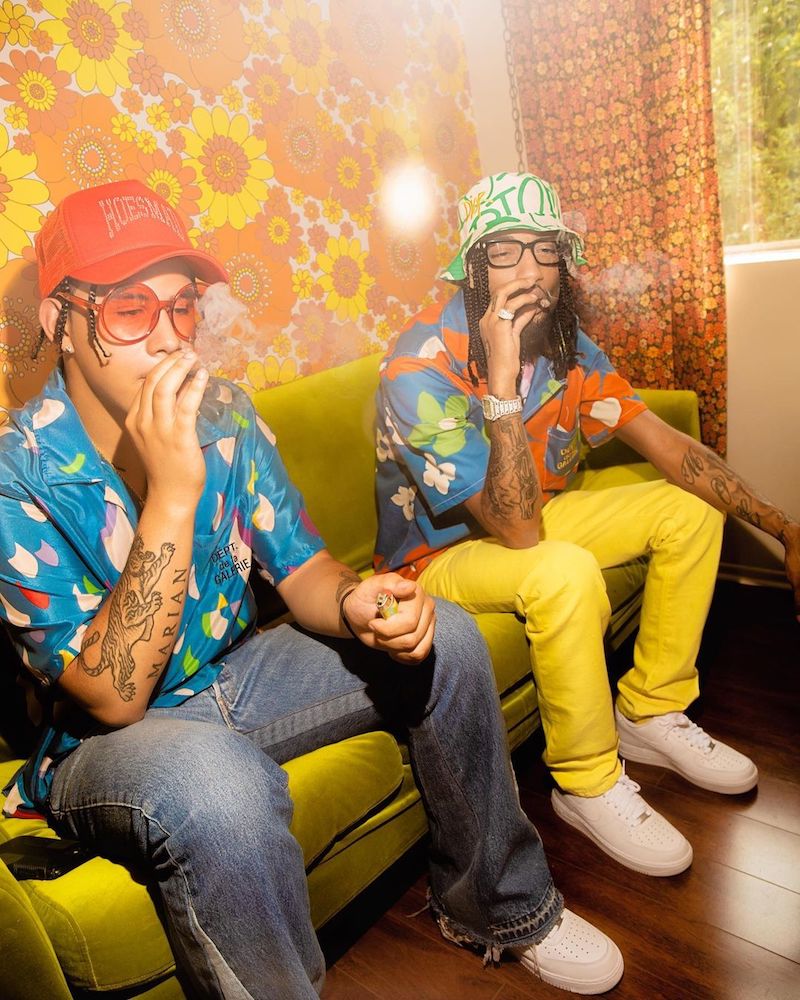 Day Lee is a buzzing trap-and-R&B artist from New York’s Lower East Side. PnB Rock is a singer/rapper from Philadelphia, Pennsylvania. Not too long ago, they released an entertaining audiovisual for their “4REALTHO” single via Republic Records.

The music video, filled with seventies aesthetic, gives a visual nod to classic sitcoms as Day Lee and PnB Rock trade melodies in a variety of eye-catching settings. Also, when they come together, energy practically explodes.

‘4REALTHO’ serves as a wonderful presentation to what listeners can expect to hear on Day Lee’s anticipated EP, entitled, “WAY OF Vol. 2”. The 11-track project features PnB Rock, Stunna Gambino, and Ayzha Nyree. 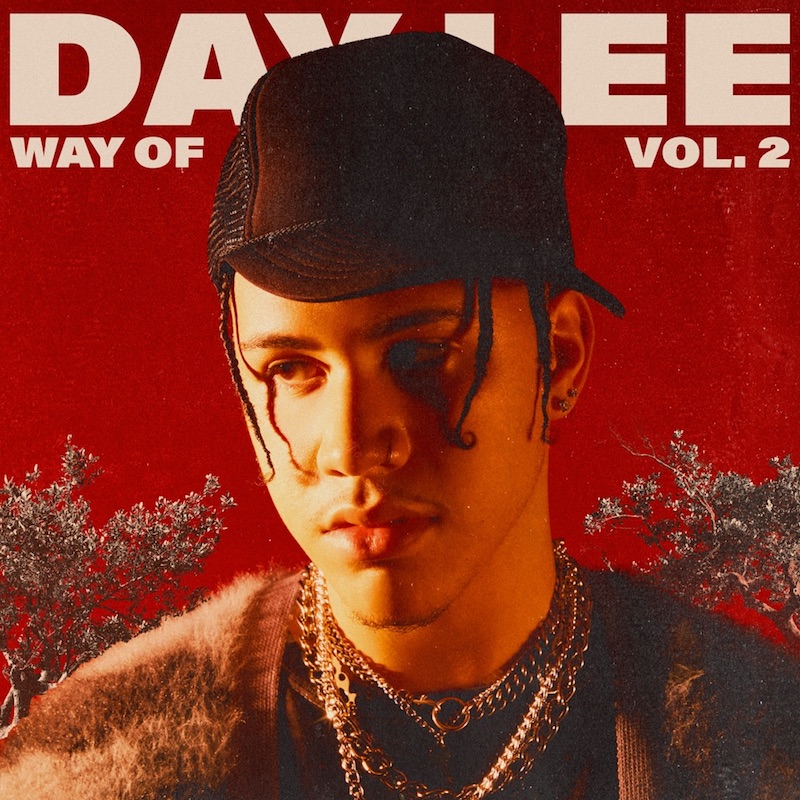 Day Lee paved a path for the WAY OF Vol. 2 with anthems such as “Jenny” and “Bad Vibes,” with the latter eclipsing over one million streams online and counting. Charged with melodic delivery, acute instrumentation, and irresistible beats, the project points to an imminent and impending breakout for Day Lee. Furthermore, the EP title nods to his favorite Bruce Lee movie, “Way of the Dragon,” from which he draws his artistic and personal philosophy.

“In the beginning of high school, I actually started learning more about Bruce Lee and his philosophy. I didn’t know he was a philosopher, and he just became so much cooler to me. He’s like a superhero with a dope philosophy that’s all about focus. I think that comes through on the project.” – Day Lee explained 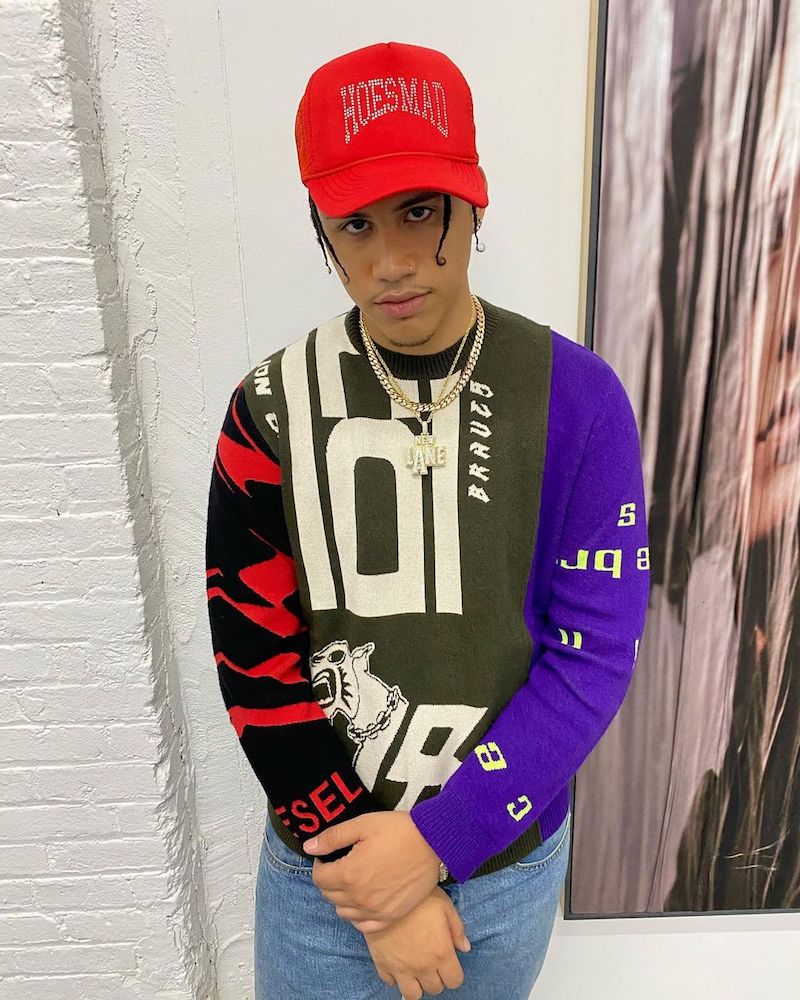 Much like Kung Fu, rap requires discipline. Wordplay expands through practice, melodies levitate via concentration, and rhymes sharpen with repetition. As if practicing a martial art, Day Lee consistently puts in the work. His 2017 single, “Mattress”, caught the attention of the multi-platinum phenomenon PnB Rock who paved the way for Day Lee to sign to Republic Records a year later. In the aftermath, he popped off with “Two” [feat. OhGeesy] and “Right There” [feat. PnB Rock], drumming up millions of streams between them.

We recommend adding Day Lee’s and PnB Rock’s “4REALTHO” single to your personal playlist. Also, let us know how you feel in the comment section below.