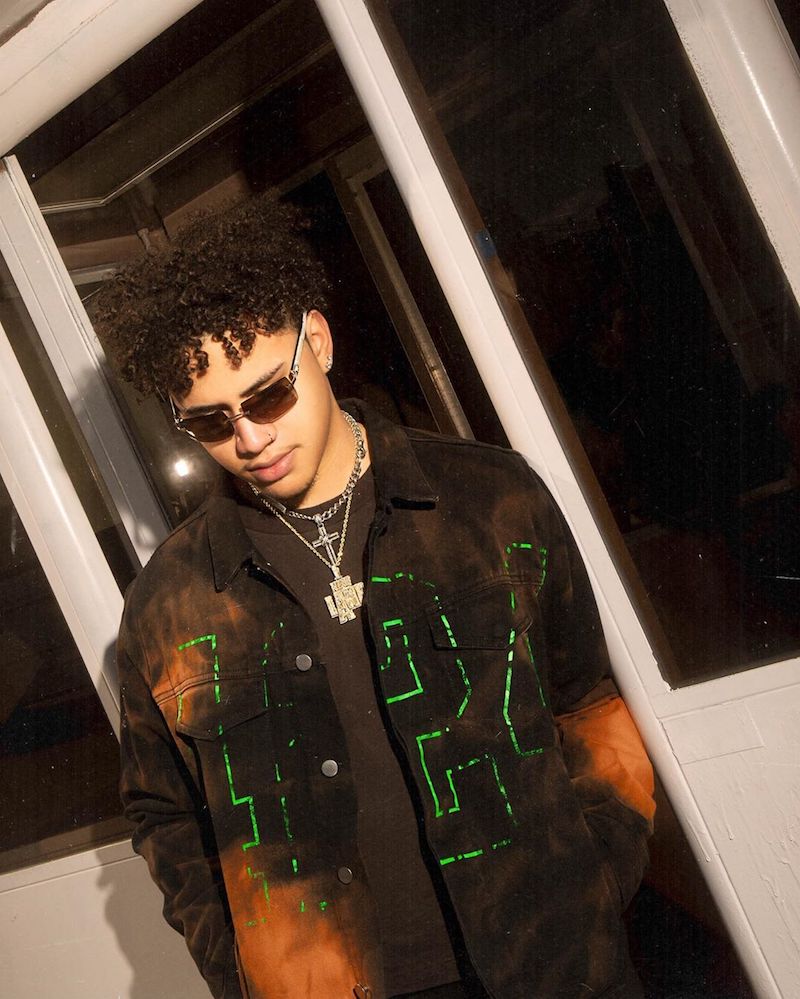 Day Lee is a rising rapper from New York’s Lower East Side. Not too long ago, he released an engaging lyric video for his “Bad Vibes” single, via Republic Records.

“I can’t tell you sh*t without you bugging out. You better listen ‘cause your time is running out. I wish it was different you ain’t hold it down. Why you always tripping gotta slow it down, babe. I ain’t tryna leave you. Girl, I won’t deceive you. Just because I want you don’t be acting like I need you. Remember you had nothing I would be right there to feed you. No, I don’t believe you. Girl, your heart is see-through.” – lyrics

‘Bad Vibes’ tells a relevant tale of a young guy who shares a challenging relationship with his significant other. Apparently, whenever she’s around, she gives off a bad stream of energy that doesn’t sit right with him. Therefore, he doesn’t want her around unless she comes with good energy.

“She used to be the homie now she’s evil” 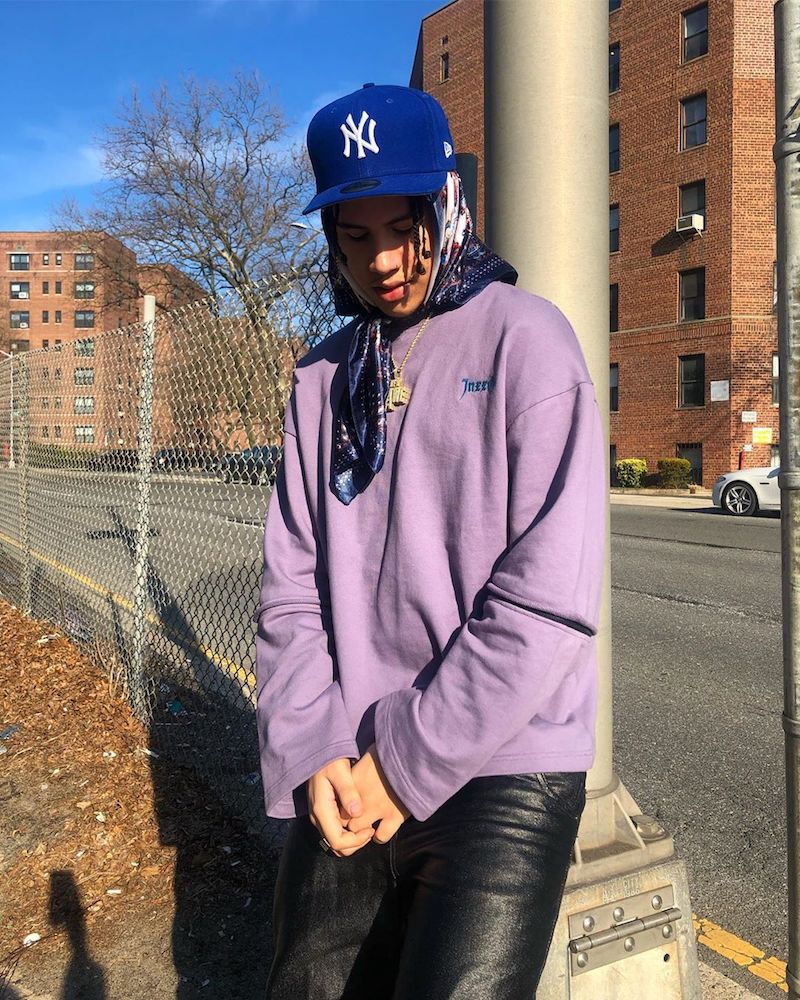 “Lyrically, it’s something a lot of guys and girls can empathize with. You’re getting a bad feeling in a relationship. You have those butterflies in your chest and need to move on.” – Day Lee

Day Lee made a name for himself in 2017 when he released his “Mattress” single. Shortly afterward, the likable tune caught the attention of multi-platinum phenomenon, PnB Rock, who paved the way for Day Lee to sign to Republic Records. In the aftermath, he released “Two” [feat. OhGeesy] and “Right There” [feat. PnB Rock], drumming up millions of streams online.

We recommend adding Day Lee’s “Bad Vibes” single to your personal playlist. Also, let us know how you feel about it in the comment section below.