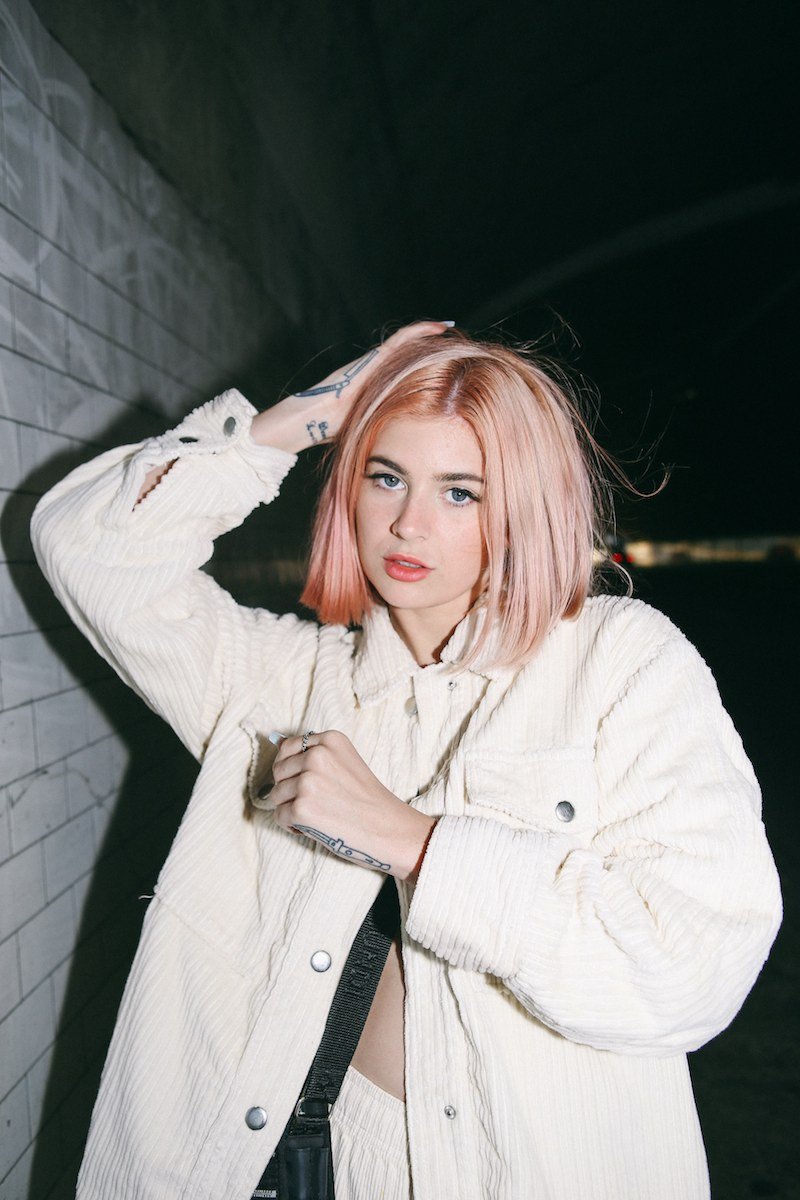 Dava unveils an appealing audiovisual for her “Right Time” single

Dava is an LA-based singer-songwriter. Not too long ago, she released an appealing audiovisual her “Right Time” single.

“Over-thinking, over-drinking, I’ve been trying to stick myself to you. Time is passing and I’m sorry that I’m spazzin’ but honestly, it’s nothing new. Pull up like I used to love you like I want to. I’ve been so stuck on myself, it’s hard to tell you left my heart on a shelf. Why you so bad for my health?” – lyrics

‘Right Time’ tells a heartfelt tale of a young woman who shares a problematic relationship with her significant other. Apparently, she’s optimistic about their future but knows it takes two to make things go right. Therefore, she waits for the right time to ask her partner, “How will we make it through if you don’t call me back?”

‘Right Time’ contains an intriguing narrative, sugar-sweet vocals, and tuneful melodies. Also, the refreshing tune possesses melodic instrumentation flavored with neo-soul, urban-pop, and contemporary R&B elements. Furthermore, “Right Time” serves as a fascinating offering from a talented newcomer who has quickly been earmarked as an artist to watch in 2020.

“Is it the right time, baby, falling in love?” 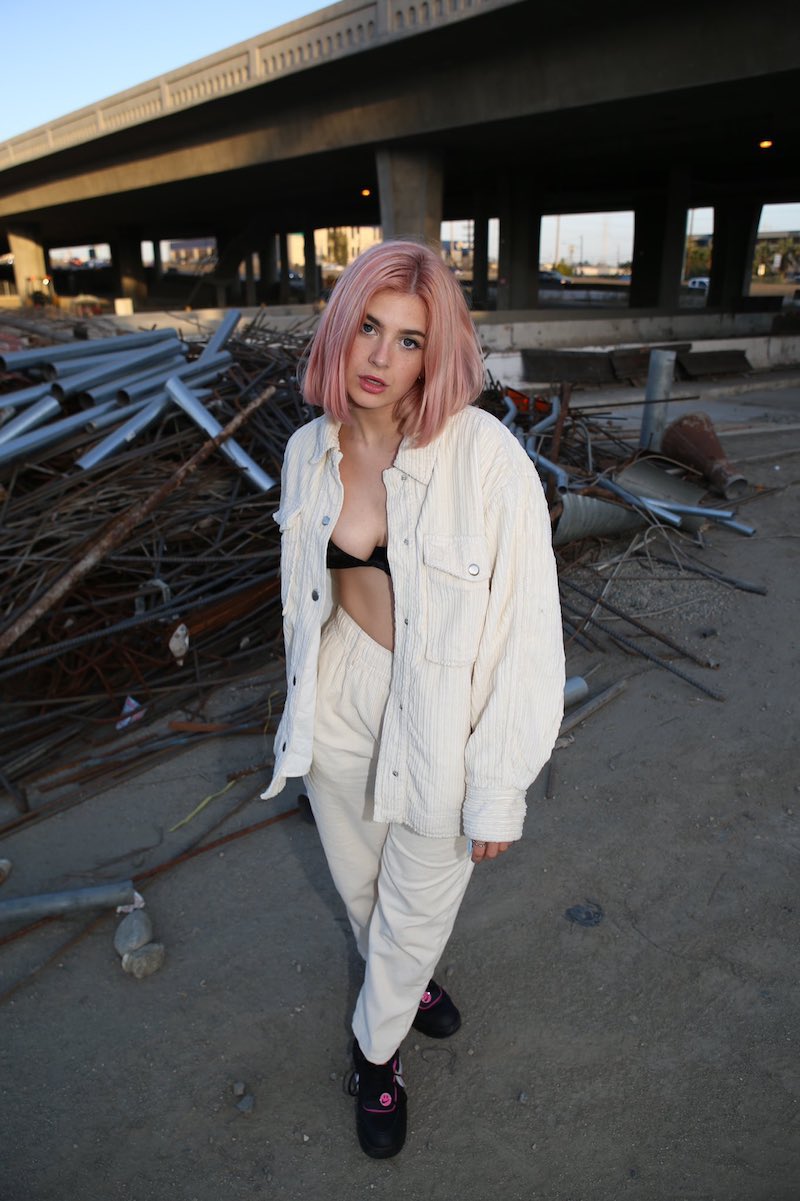 “This song is likely going to be received as being very different from my first single, ‘ASOS’. But that is exactly what I want people to expect from me. I strongly believe in making music that resonates with how I feel at the time, without the limitations of continuity or genre. I wrote this song for someone special. Someone that made me feel like it was the right time for love.” – Dava stated

Dava was raised by her grandmother between Texas and Oklahoma. Following the passing of her mother (at the age of eight), she threw herself into music. Since then, Dava has quickly carved a sonic space that she can call her own. She lays her emotions bare, exploring her freedom as an artist. Also, she introduces herself as a need-to-know force who’s sharing her story with sharp melodies and insight to match. 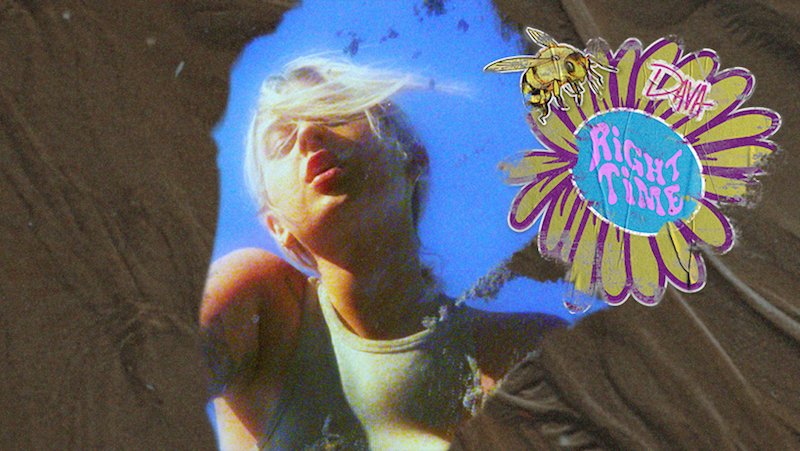 We recommend adding Dava’s “Right Time” single to your personal playlist. Also, let us know how you feel in the comment section below.