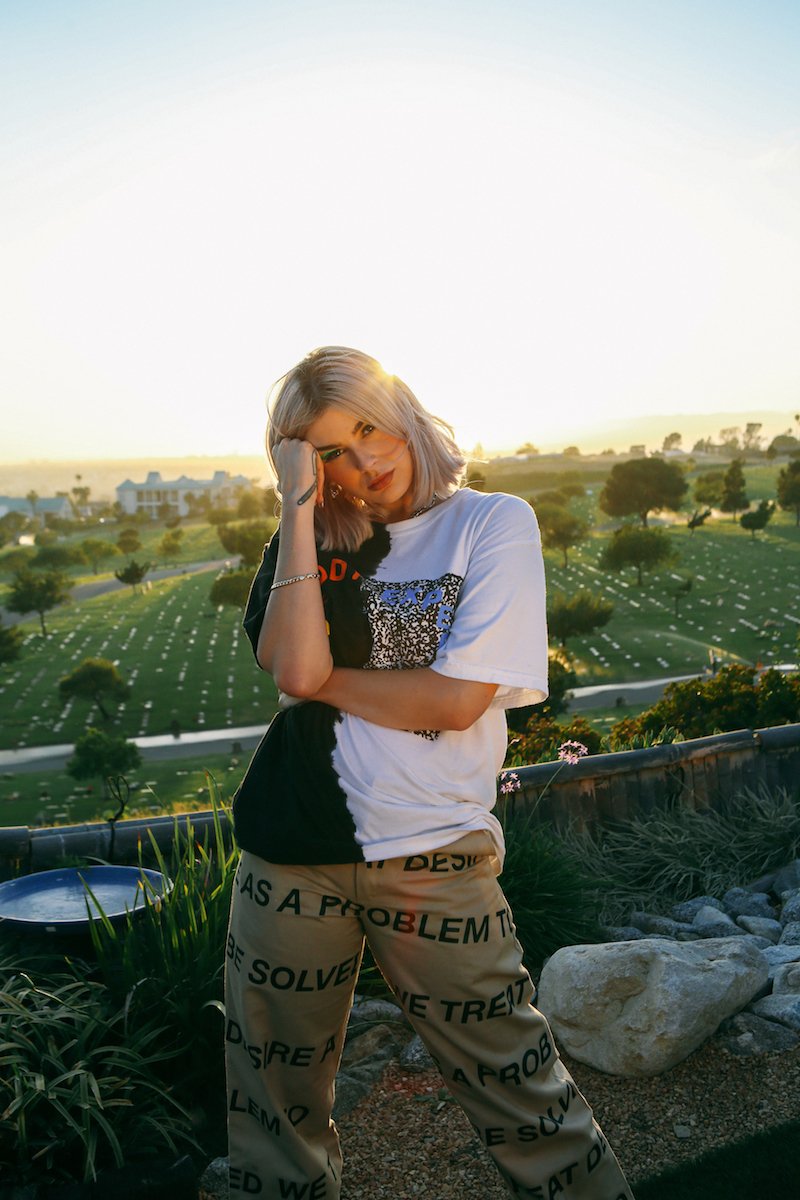 Dava releases an eye-catching music video for her “ASOS” single

Dava is an LA-based singer-songwriter. Not too long ago, she released an eye-catching music video for her “ASOS” single, which is also her debut with Disruptor Records.

“Say you wanna come inside, I got the remedy. No other plan but canopy. Liquors in my hands and we can fly to a better place. Boy, keep giving me face, I can take your sins away. Blessed but I got big feet, bad shoes, snaggletooth, and I got no dad. I been real, real vexed about no success. So this attitude gonna stay bad.” – lyrics

‘ASOS’ tells the tale of a bossy young woman who shares a budding relationship with an affluent guy who does what she says. Apparently, she’s bad to the core, and a big dreamer who hopes to accumulate wealth. Therefore, she tells her companion to texts her and she’ll be there asap to collect the bankroll.

‘ASOS’ contains a dreamy narrative, cherry-sweet vocals, and tuneful melodies. Also, the catchy tune possesses melodic instrumentation flavored with an urban-pop aroma. Furthermore, “ASOS” serves as a wonderful introduction to what listeners can expect to hear on Dava’s debut EP, entitled, “Sticky”. The genre-free project is set to be released in the Fall of 2020. 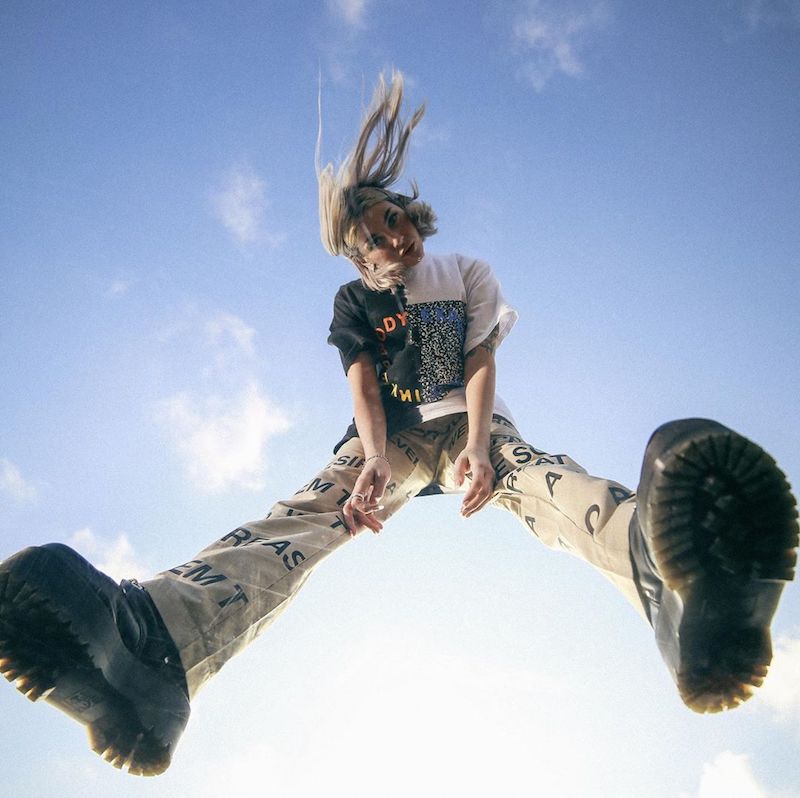 “I’ve learned how to come from a place of self-love and curiosity. All I wanted to do was make things that my friends and I thought were cool. It felt like the right time to get serious.” – Dava

Dava was raised by her grandmother between Texas and Oklahoma. Following the passing of her mother (at the age of eight), she threw herself into music. Since then, Dava has quickly carved a sonic space that she can call her own. She lays her emotions bare, exploring her freedom as an artist. Also, she introduces herself as a need-to-know force who’s sharing her story with sharp melodies and insight to match.

‘ASOS’ is a surefire testament to Dava being one of the artists to watch in 2020. Having picked up underground buzz, she is set to level up this year, and “ASOS” is step one in what is destined to be a busy few months for the fast-rising new artist.

We highly recommend adding Dava’s “ASOS” single to your personal playlist. Also, let us know how you feel in the comment section below.