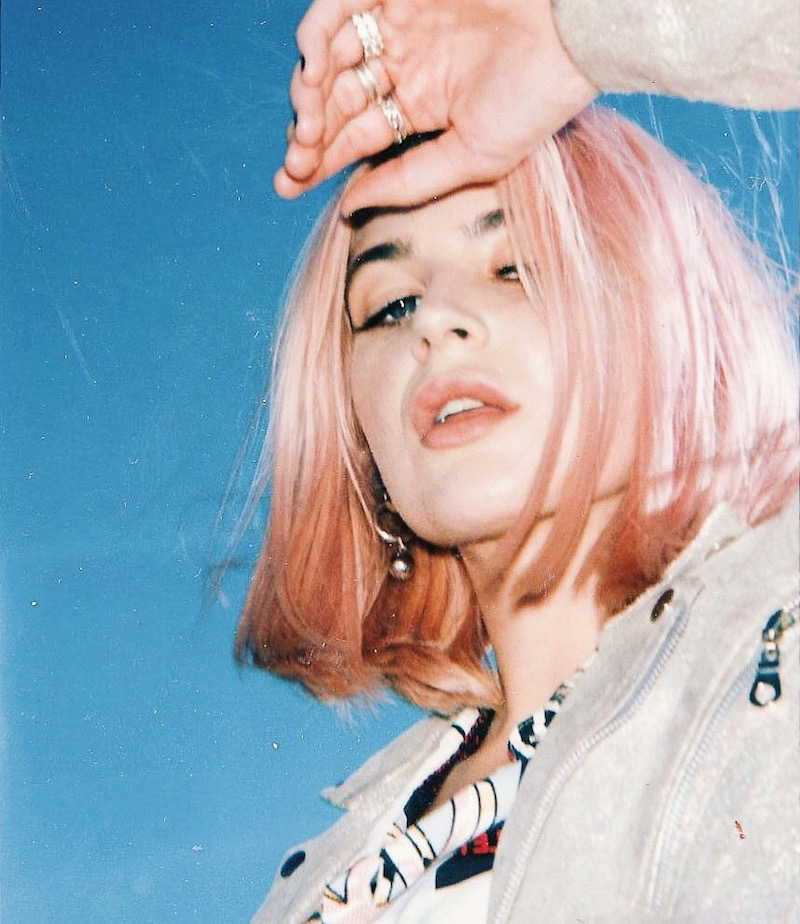 Dava unveils an attractive music video for her “Papercut” single

Dava is an LA-based genre-blurring left-pop singer-songwriter. Not too long ago, she released an attractive music video for her “Papercut” single.

Dava makes it three for three with her “Papercut” single after already wowing this year with her “ASOS” and “Right Time” songs. The likable tune showcases yet another string in the bow of an artist-to-watch who is proving herself adept across several sonic styles.

‘Papercut’ contains a relatable narrative, ear-welcoming vocals, and moody instrumentation flavored with a mellow indie-pop aroma. Furthermore, the lyrically sharp tune serves as a cool presentation to what listeners can expect to hear on Dava’s upcoming project, entitled, “Sticky”, set to be released late 2020. 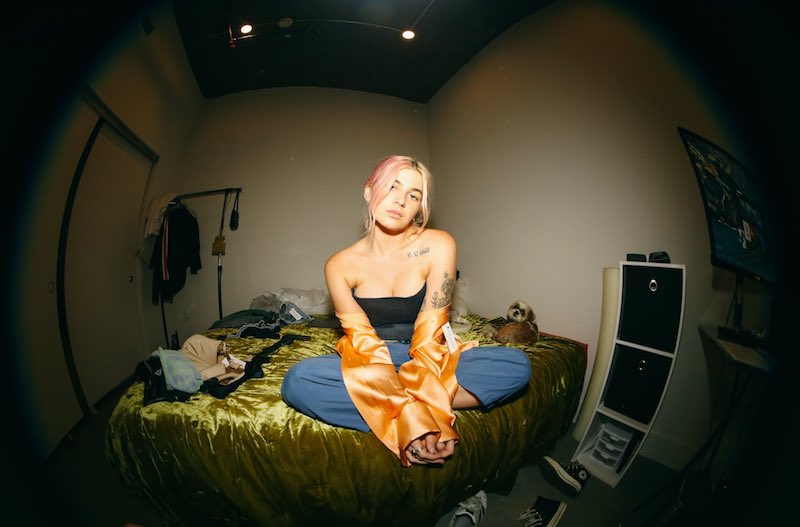 “I’ve realized that no family, friendship, or relationship is perfect. When trust is broken, it’s very hard to mend, and those wrongdoings may seem unforgivable. With time though, most situations reveal themselves to be minor papercuts. We can allow ourselves to move on, we can heal from these things. Although the song itself has a dark connotation, it brought a lot of clarity and forgiveness to the relationship that inspired the song.” – Dava stated

Dava grew up between Texas and Oklahoma. She spent much of her life being raised by her grandmother after her mother passed away when she was eight-years-old. Music became an escape, as she taught herself to write songs on a guitar her mother gifted her. At 18, Dava moved to Colorado, where she found her voice as a singer-songwriter through coffee shop open mics. Following the release of a few Soundcloud tracks, the now LA-based singer has built a solid grassroots following. 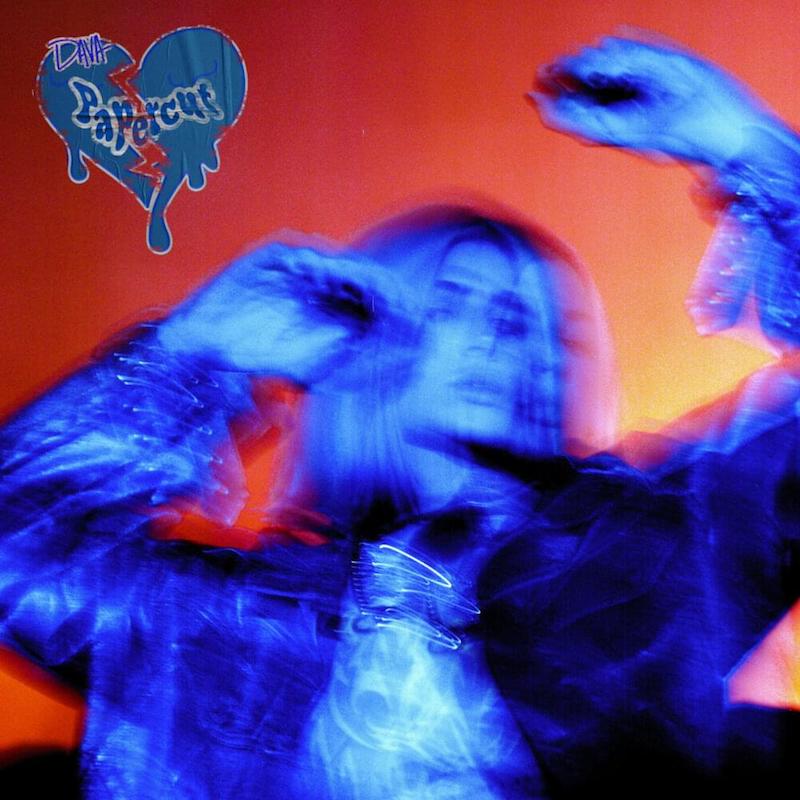 We recommend adding Dava’s “Papercut” single to your personal playlist. Also, let us know how you feel in the comment section below.