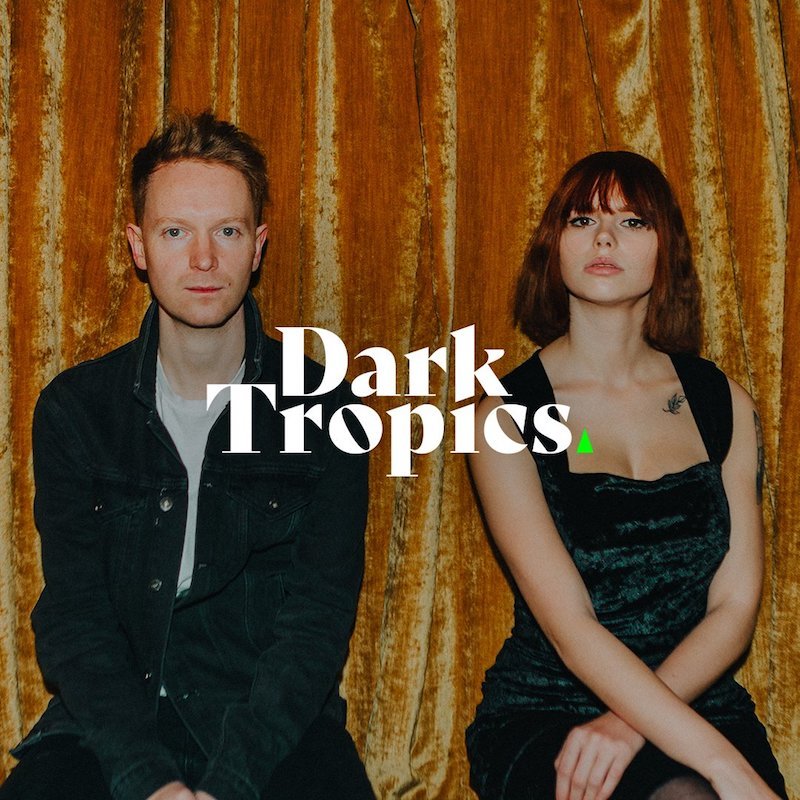 Dark Tropics is a pop-noir duo from Belfast, Ireland. Not too long ago, they released a heartfelt debut single, entitled, “Badlands”, via Quiet Arch Records.

“Our attempt to put an epic American western in a 3-minute pop song.”  — Dark Tropics

The formation of the duo was inevitable. Drawn together by a bond that stretched from Ireland to Morocco, musicians Rio and Gerard found common ground in the form of Radiohead, Aretha Franklin, and The Velvet Underground. Armed with the influences of William Somerset Maugham, Paul Aster, and John Cooper-Clarke, the pair formed a partnership – one that relies equally on instinct and guile.

We recommend adding Dark Tropics’ “Badlands” single to your personal playlist. Also, let us know how you feel about it in the comment section below.