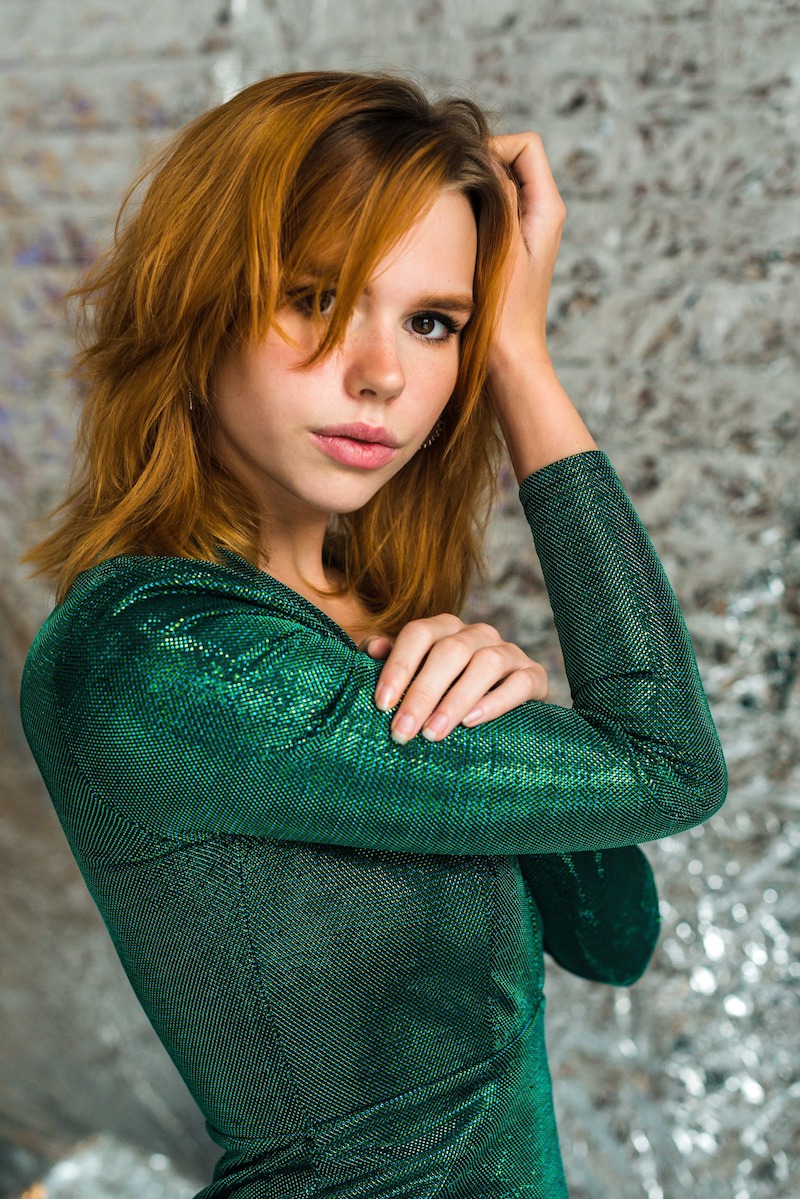 Dark Tropics is a pop-noir duo from Belfast, Ireland. Not too long ago, they released an appealing audiovisual for their “Moroccan Sun” single.

‘Moroccan Sun’ emerges from the steamy shadows of Dark Tropics’ debut single, entitled, “Badlands”. The bittersweet tune finds Dark Tropics dancing away forgotten memories of a passionate romance. Also, “Moroccan Sun” introduces a vibrant pop sound that twists and twirls in the sweltering Mediterranean heat. Moreover, the song serves as a wonderful presentation to what listeners can expect to hear from Dark Tropics in the near future as they continue their claim to fame to modern-day fame.

“‘Moroccan Sun’ was written as a narrative for my first traveling experience fully on my own. It’s letting go of what you believed to be your comfort, your light in life. Understanding that you will always have some constants, but things will change and mold around you, and embracing this brings a new sense of happiness. Taking the step to leave the old behind, move forward into the new and embracing a new chapter.” – Frontwoman Rio stated

The formation of Dark Tropics was inevitable. Musicians Rio and Gerard found a common ground in the form of Radiohead, Aretha Franklin, and The Velvet Underground. Reaching from a deep pool of influences (William Somerset Maugham, Paul Aster, and John Cooper-Clarke) the pair formed a partnership – one that relies equally on instinct and guile. 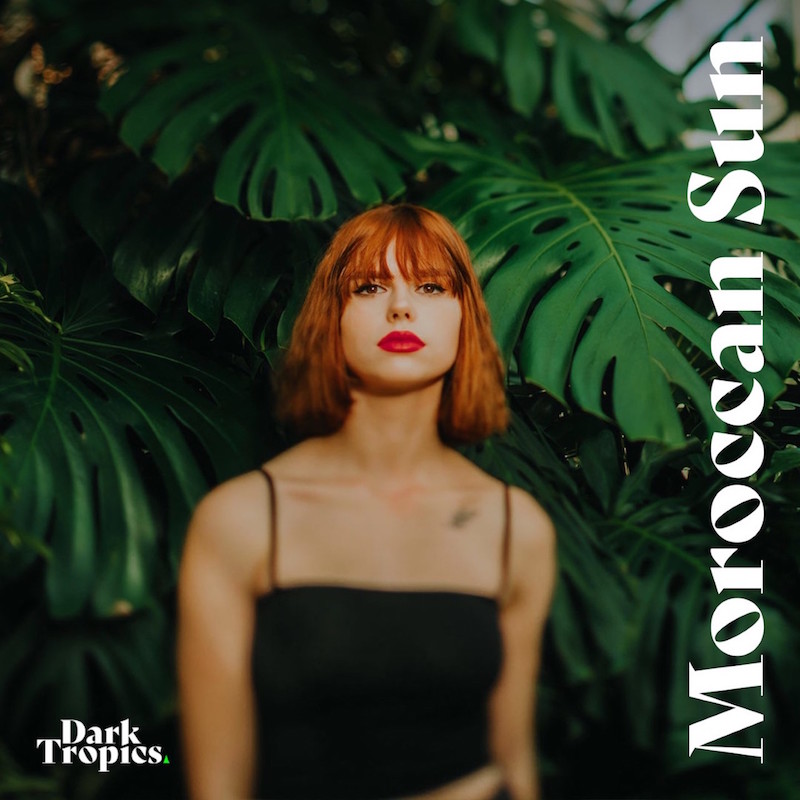 We highly recommend adding Dark Tropics’ “Moroccan Sun” single to your personal playlist. Also, let us know how you feel in the comment section below.