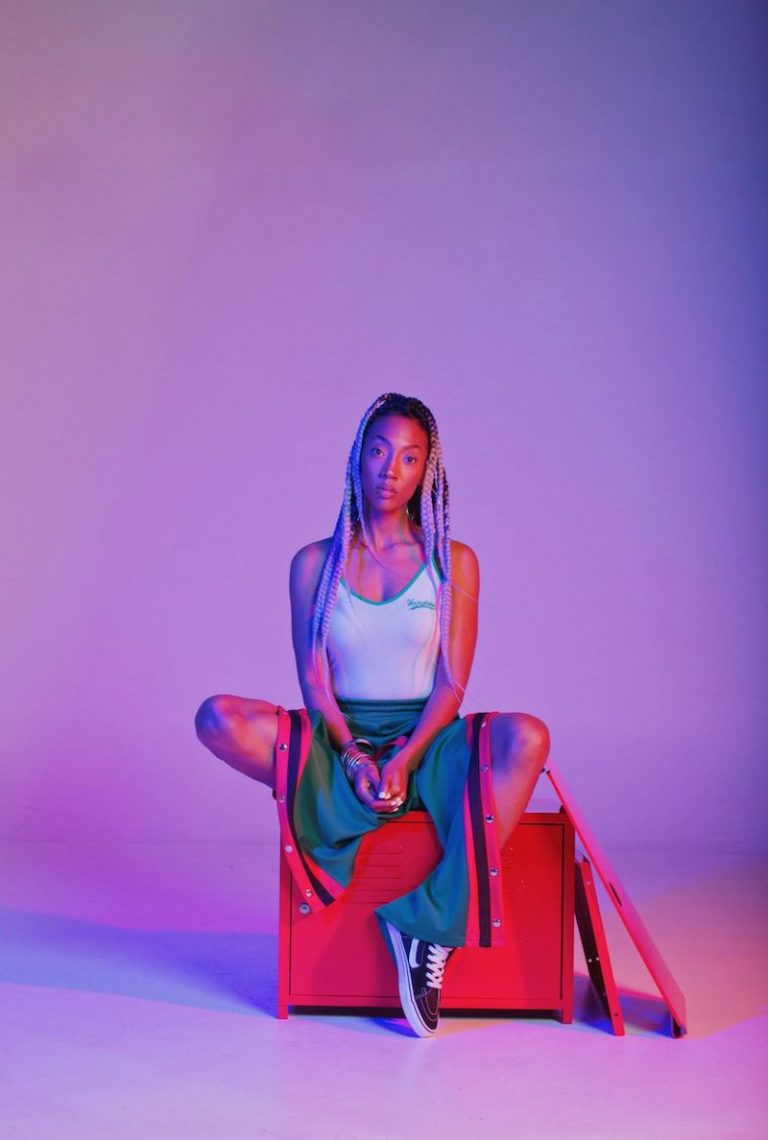 Danni Baylor is a talented singer-songwriter and musician from Washington, DC. Not too long ago, she released a captivating pop tune, entitled, “Previews.”

‘Previews’ tells a heartfelt tale about a young woman who shares a problematic relationship with her significant other. Apparently, she had high hopes for her companion and their budding relationship. But unfortunately, she didn’t get her facts straight, and eventually, she finds out that her hero is actually the Joker. She experiences an unnecessary tragedy that could’ve been prevented if she had the proper insight in the beginning. Later, she wished her partner came with previews because that would’ve given her a glimpse of what she was getting into.

‘Previews’ is an allegorical take on wishing you could watch relationships go wrong before they actually do. Danni Baylor refers to the relationship as a movie. Also, she artistically winks at her listeners with this witty concept accompanied by her gritty in-your-face tone. The song is somewhat of an inside joke to her listeners because it says what many people wish they could do before going down an emotionally detrimental road.

“I really wish you came with previews to know what I was getting into. I could’ve saved myself some issue.” 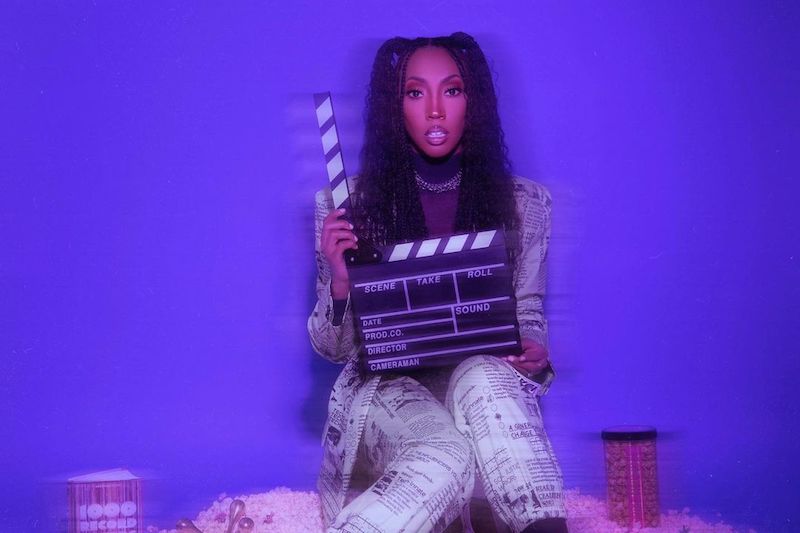 Danni Baylor is a self-taught musician and a Billboard-charting writer. She started her career as a background singer after graduating from Bowie State University with a Degree in Fine Arts. Later, she gained recognition for her YouTube covers of Bebe Rexha’s “Meant to Be” with Jerome Baylor, and Julia Michaels’s “Issues.” 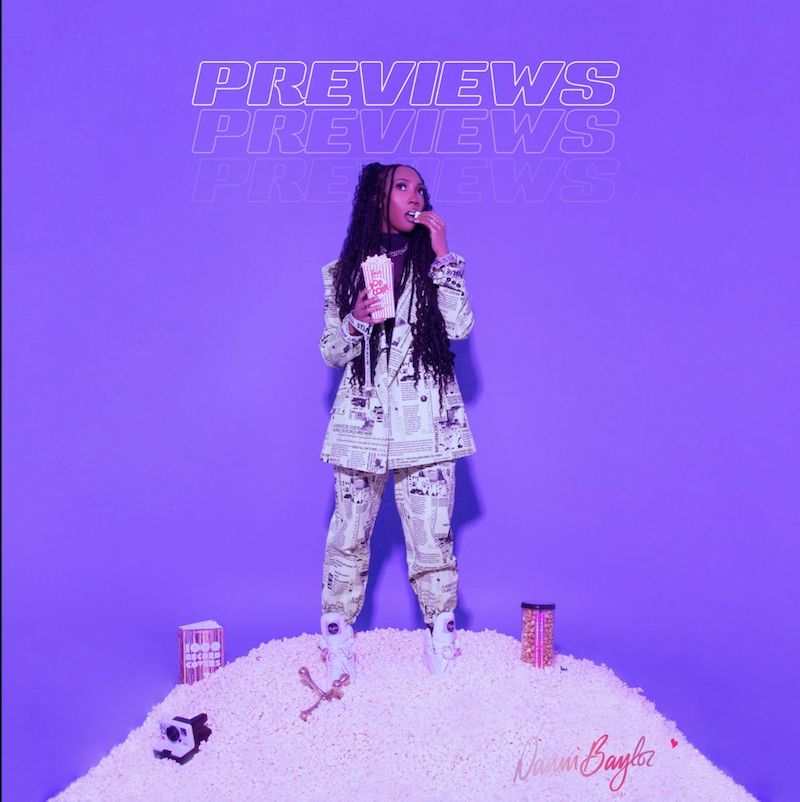 ‘Previews’ contains a relationship-based narrative, ear-pleasing vocalization, and tuneful melodies that will resonate well with fans of Tori Kelly, Julia Michaels, and Ashe. The likable tune possesses vibrant instrumentation flavored with a contemporary pop vibration. Furthermore, “Previews” serves as a tasty appetizer to what listeners can expect to hear on Danni Baylor’s upcoming EP.

We recommend adding Danni Baylor’s “Previews” single to your favorite playlist. Also, let us know how you feel in the comment section below. Mel Blanc’s famous catchphrase, “That’s All Folks!” Thanks for reading another great article on Bong Mines Entertainment. And always remember that (P) Positive, (E) Energy, (A) Always, (C) Creates, (E) Elevation (P.E.A.C.E).