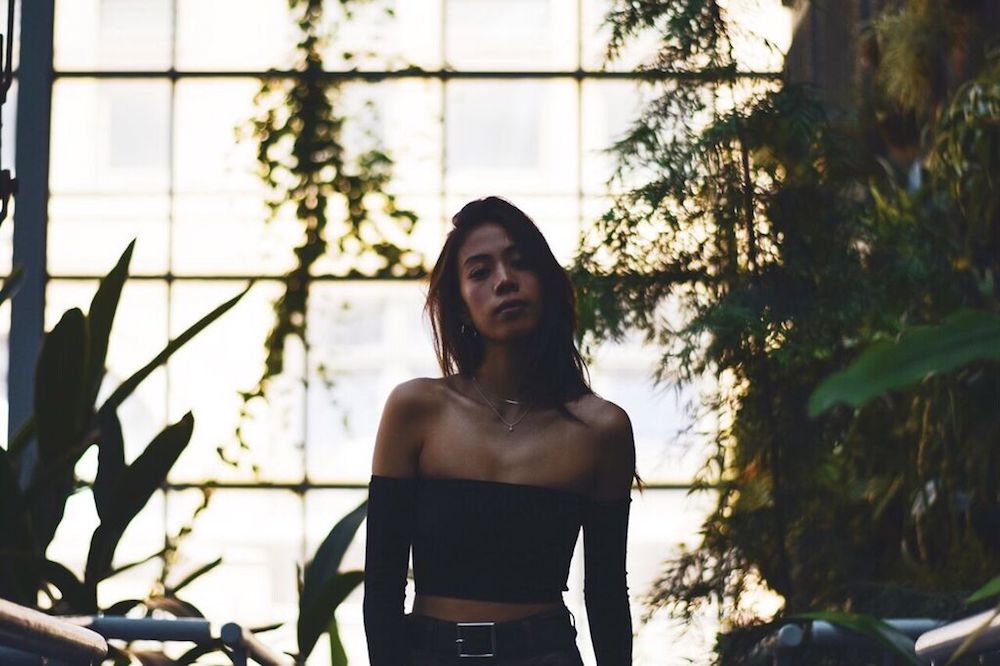 Danelle Sandoval releases a music video for her “Say No” single

Danelle Sandoval is an indie-pop/R&B singer-songwriter from Los Angeles, California. Not too long ago, she released a music video for her debut solo single, entitled, “Say No”.

“’Say No’ was written in LA with producer French Braids. I wrote it during a time when I couldn’t let go of a relationship I was recklessly reliant on. I knew that I needed to move on from it, but I didn’t know how to and really didn’t want to. So, I just kept going back to it.” – Danelle Sandoval 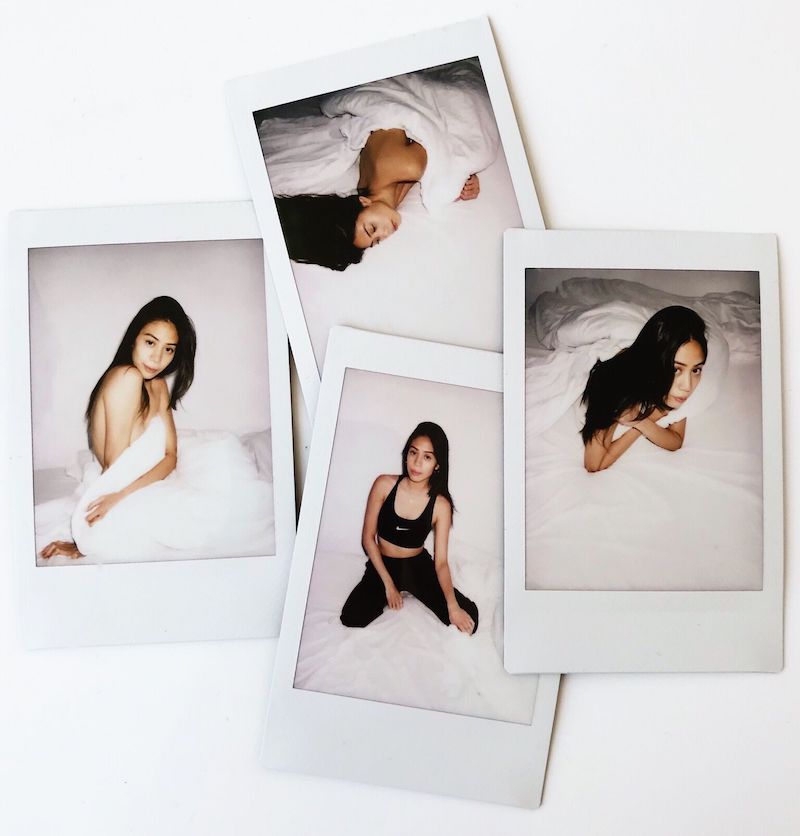 “This song helped me confront my emotions and made me realize how consumed I was with loving someone. While writing it out, I allowed myself to be the most vulnerable I’ve ever been, and in return, I gained a self-awareness toward my feelings that I didn’t have before.”

“Say No” contains seductive instrumentation, moody vocals, and smooth melodies. Also, the single is from Sandoval’s upcoming EP, entitled, “For Love”, due in September. 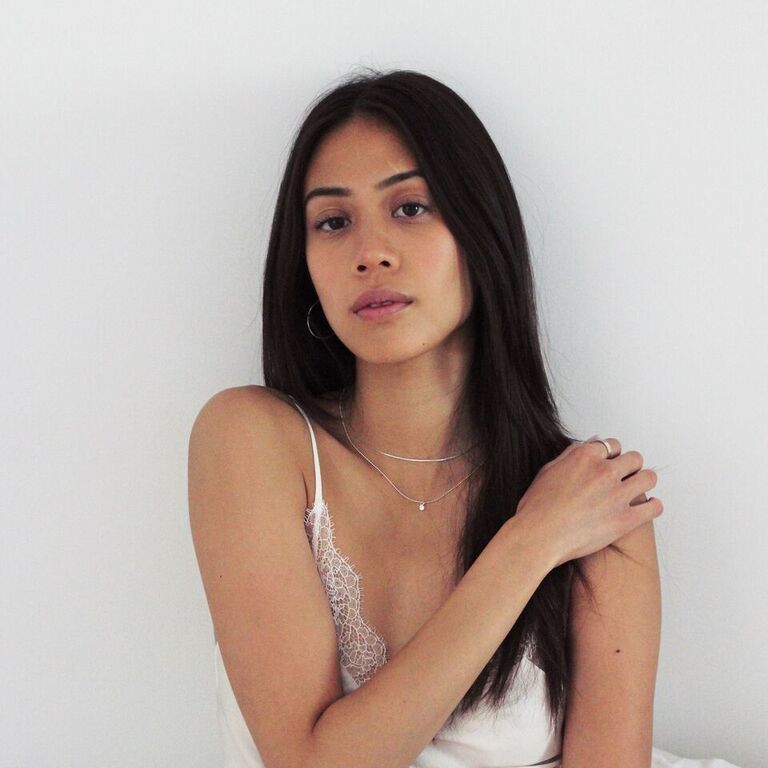 Sandoval began writing songs at the age of 10 and learned guitar two years after that. Also, she was inspired by the music her Filipino mother would play, along with the hip-hop and R&B music of her adolescence.

Her biggest hit to date, a cover of ILOVEMAKKONEN’s hit song, “Tuesday”, got her on the global scene and a Global Electronic Music award nomination. After that, she released her “Chairs” single in 2018 via Majestic Casual Records, which landed her on the cover of Spotify’s Indie Pop Chillout playlist.