Cristale is a rapper/poet from Brixton, South London, England. Not too long ago, she released a heartfelt rap single, titled, “Far Away,” via Defenders Ent.

‘Far Away’ contains a narrative about taking a break and from-the-heart lyrics intertwined with an alluring flow. The it-don’t-matter tune possesses melodic instrumentation flavored with drill and UK rap elements. Furthermore, “Far Away” will be used in Foot Locker EU’s “Powered By You” campaign, which features Cristale. She recently performed the song at the opening of the Foot Locker Stratford store.

One of Amazon Music UK’s Ones to Watch for 2022, Cristale is fresh from dropping her debut EP, “What It’s Like To Be Young.” Also, she linked up with Nia Archives, Shai Simone, and Beanie Man on “Clipz,” which was added to the BBC Radio 1 playlist, featured on a prestigious BET Cypher, and will make an appearance on ‘Plugged In’ with Fumez The Engineer on the 27th of October. 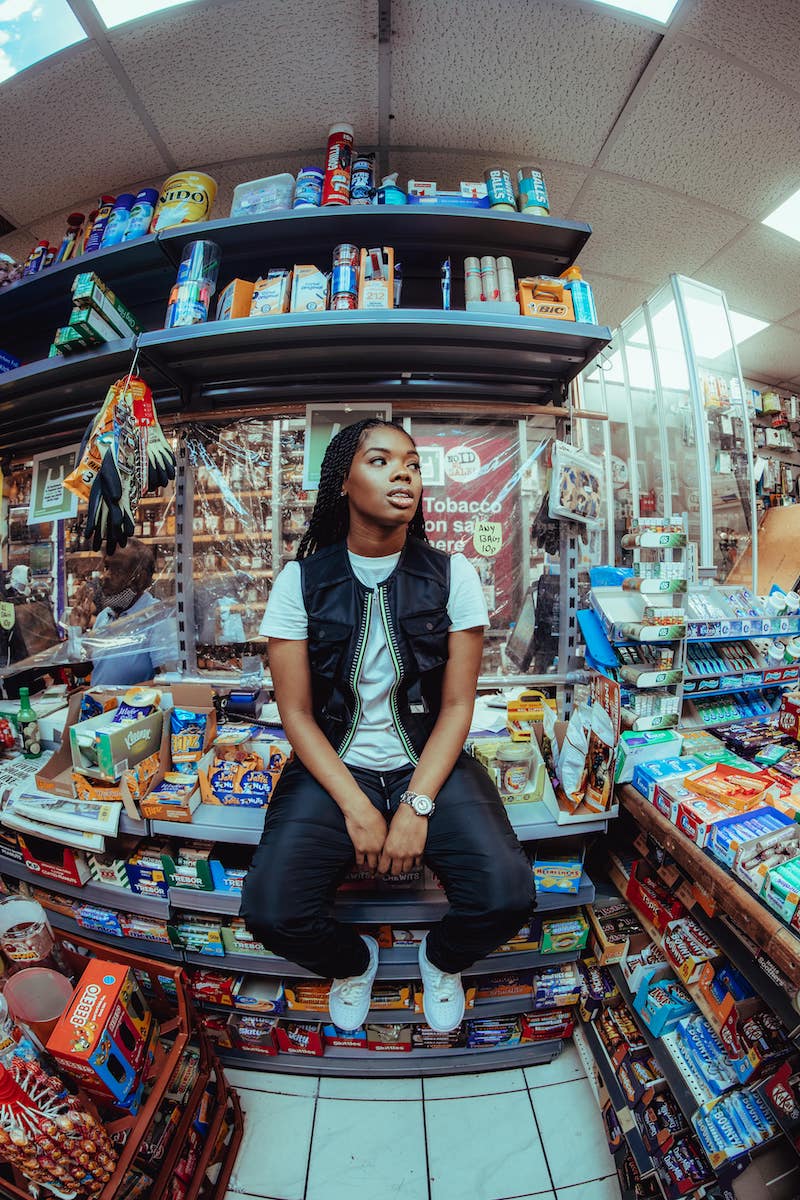 Cristale first began rapping back in primary school, challenging her peers to rap battles and later winning a slam poetry competition. She draws inspiration from grime artists like Chip, Stormzy, and Wretch 32, as well as funky house acts such as T2 and Sweet Female Attitude.

Cristale burst onto the scene last year, racking up hundreds of thousands of streams on tracks like Next Up, Scores, and Whites. More recently, she performed at The Great Escape in Brighton and dropped “Bong Bing” with Laa Lee, a viral single that accumulated close to six million Spotify streams.

‘Far Away’ is Cristale’s first solo single release since she released her revered debut EP, Far Away. The song showcases the work of an artist who is showing no signs of slowing down. 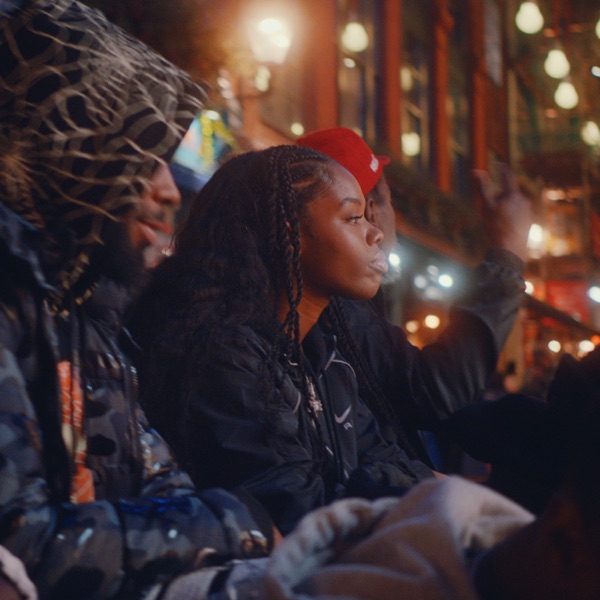 We recommend adding Cristale’s “Far Away” single to your favorite UK rap playlist. Also, let us know how you feel in the comment section below. Mel Blanc’s famous catchphrase, That’s All Folks! Thanks for reading another great article on Bong Mines Entertainment – the hot spot for new music. Always remember that (P) Positive, (E) Energy, (A) Always, (C) Creates, (E) Elevation (P.E.A.C.E). Contact us on social media via Twitter, YouTube, Instagram, or Facebook, and let us know what’s going on. Disclaimer: This post, contains affiliate links, and we may be compensated if you make a purchase through links on our website.