Coco Jones is a rising R&B songstress and star of Peacock’s hit series, Bel-Air. Not too long ago, she released a sensational 7-track debut EP, entitled, “What I Didn’t Tell You,” via High Standardz/Def Jam Recordings.

Coco Jones – “What I Didn’t Tell You” EP

“‘What I Didn’t Tell You’ is all about the stories that happen off camera. This project will hopefully share my real-life experiences with my fans and show them that I’m just like them. Sometimes people see me as the characters I play, but these stories are my own script.” – Coco Jones explained

Earlier this week, to promote her EP, Coco released a wonderful music video for her standout single, “ICU.”

“‘ICU’ is about the push and pull of being in a relationship where the circumstances have changed. Growing in our career and personal goals, but growing apart at the same time.” – Coco Jones explained

Following Coco’s label debut, “Caliber,” which garnered over three million YouTube views and five million global streams, “ICU” sets the scene and dims the mood for “What I Didn’t Tell You.”

In June, Coco Jones debuted a live performance for “Love Is War,” a composition brimming with vulnerability and intensity as she sings about the challenges of a fractured relationship: I know you’ve got scars, I’ve got ’em too. The Amazon Original song, issued as part of Credit the Culture, Amazon Music’s celebration of Black Music Month, was first heard on Amazon Music’s R&B Rotation playlist. 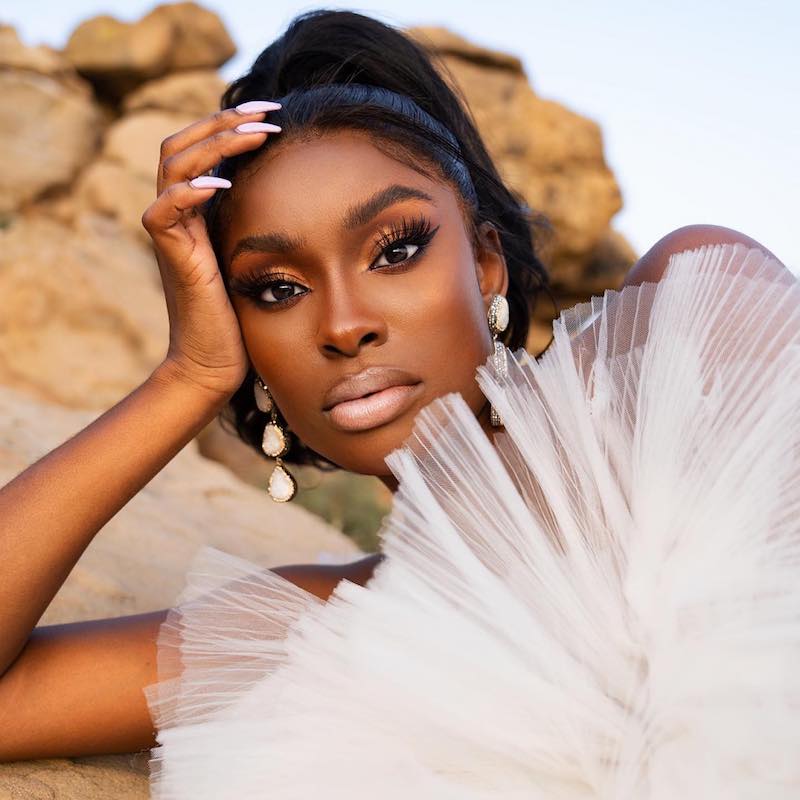 Raised in Nashville, 24-year-old Coco Jones is perhaps best known to over two million TikTok followers today as the new Hilary Banks, cousin of Will Smith in Bel-Air, the Peacock Fresh Prince reboot that premiered in February 2022.

Coco was encouraged to pursue her passion by her mother, a singer, and her father, who played in the NFL. By age nine, Coco was recording demos that her mother would burn on CDs to introduce the youngster at auditions. Music provided her entryway into acting, first as a recurring guest on So Random! the Disney musical sketch comedy series (2011); then as the golden-voiced love interest in the Disney TV movie, Let It Shine (2012). 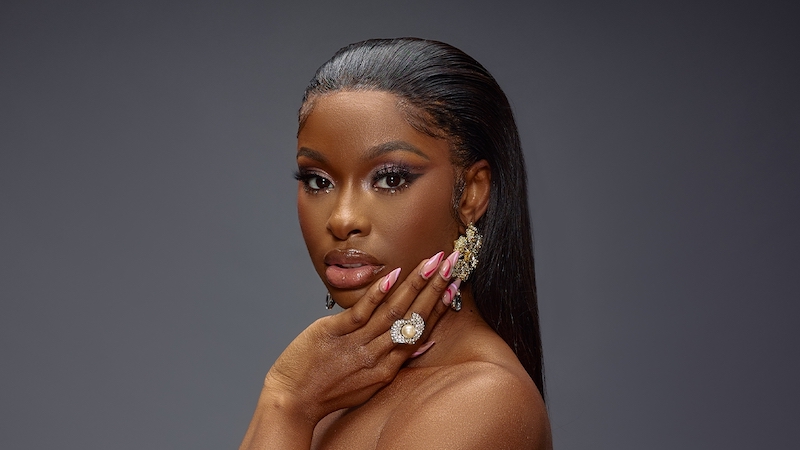 Coco has stayed busy ever since, flexing her range across titles that span adventure romps, intense dramas, holiday fare, and comedy horror (Netflix’s Vampires vs. the Bronx).

But singing is always at Coco’s essence. She has spent time in recording studios with Grammy®-stacking heavy-hitters such as Bryan-Michael Cox, Darkchild, Eric Hudson, Bongo, Camper, Lil Eddie Serrano, Full Circle, V Script, and Rockette. With reputations for placing their chips on winners, their collective credits span the spectrum of modern R&B, from Whitney to Mariah, Beyoncé to Summer Walker. The deep R&B career that Coco so richly deserves has been a lifetime in the making.

We recommend adding songs from Coco Jones’ “What I Didn’t Tell You” EP to your favorite contemporary R&B playlist. Also, let us know how you feel in the comment section below. Mel Blanc’s famous catchphrase, That’s All Folks! Thanks for reading another great article on Bong Mines Entertainment – the hot spot for new music. Always remember that (P) Positive, (E) Energy, (A) Always, (C) Creates, (E) Elevation (P.E.A.C.E). Contact us on social media via Twitter, YouTube, Instagram, or Facebook, and let us know what’s going on. Disclaimer: This post contains affiliate links. If you make a purchase after clicking a link, we’ll collect a share of sales or other compensation.