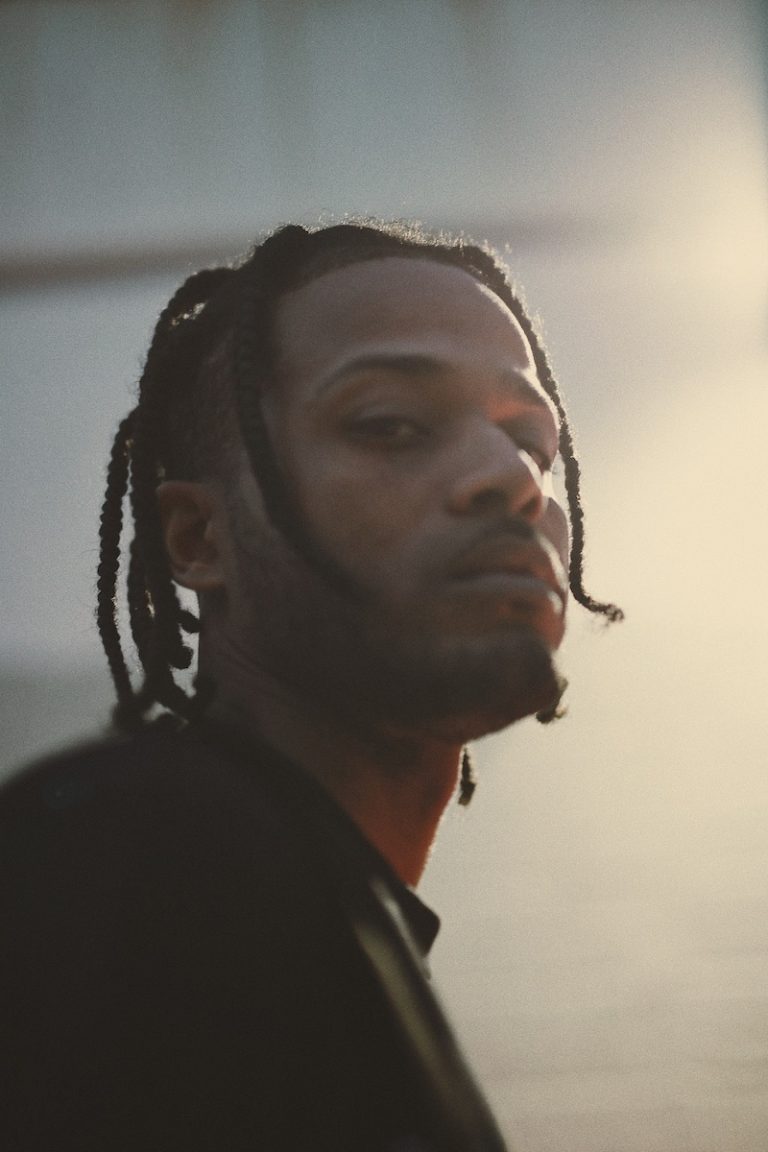 Clyde Guevara is a rising rap artist from Brooklyn, New York. Not too long ago, he released a music video for his “75 Bush St” pack, featuring a pair of new singles, entitled, “Pinnacle” and “Wrist,” via Republic Records.

“Clyde is a real artist. I don’t run across people with that type of talent. Definitely a breath of fresh air.” – stated producer NoID (Jay-Z, Kanye West)

‘Pinnacle’ highlights Clyde Guevara’s jolting flow and visceral storytelling, which surges towards a motivational affirmation—“Sometimes you’ve got to hit the bottom to reach your pinnacle.” The second tune, “Wrist,” pulls no punches and places listeners in the heart of Guevara’s hometown of Red Hook, Brooklyn. Furthermore, “75 Bush St” serves as a tasty appetizer of what listeners can expect to hear on Clyde Guevara’s upcoming debut project.

The Clyde Guevara and Jenna Jones-directed music video take viewers on a gritty day-in-the-life of Clyde Guevara. The riveting footage, captured on body cameras, shows the cloudy adventures that take place at 75 Bush Street. Viewers get to see what the artist sees when he enters a familiar apartment building or rides his bike through the neighborhood.

“Clyde Guevara is not just a rapper. He is a Black man in America who has mastered taking his pain and turning it into music.” – Harold Lilly Jr. stated

Clyde Guevara recites lyrics with raw and relentless hunger. The Brooklyn native has endured hardships that most people could never imagine including the tragic loss of his younger brother, Jah. Guevara funnels this pain (along with others) into heartfelt tunes that contain his trials and tribulations.

The young artist began his career by posting music online. In 2017, he turned heads with DISTORTED SKYLINES, a sentimental tune dedicated to Jah, who was murdered in front of his building after returning home from serving a five-year bid. During this time, Clyde relocated to Los Angeles at the urging of GRAMMY® Award-winning songwriter, Harold Lilly Jr. (Alicia Keys, Beyoncé).

Motivated after losing his brother, Clyde unleashed a torrent of emotions on his 2018 independent debut, “FreeJAH.” Shortly afterward, he appeared on “Chain Gang” from the Kyrie Irving-curated Uncle Drew Original Motion Picture Soundtrack. Also, Clyde was featured on “Black Leather Bag” from JAMESDAVIS’s MASTERPEACE EP. Since then, he has accumulated millions of streams independently while sharing his story without a filter. 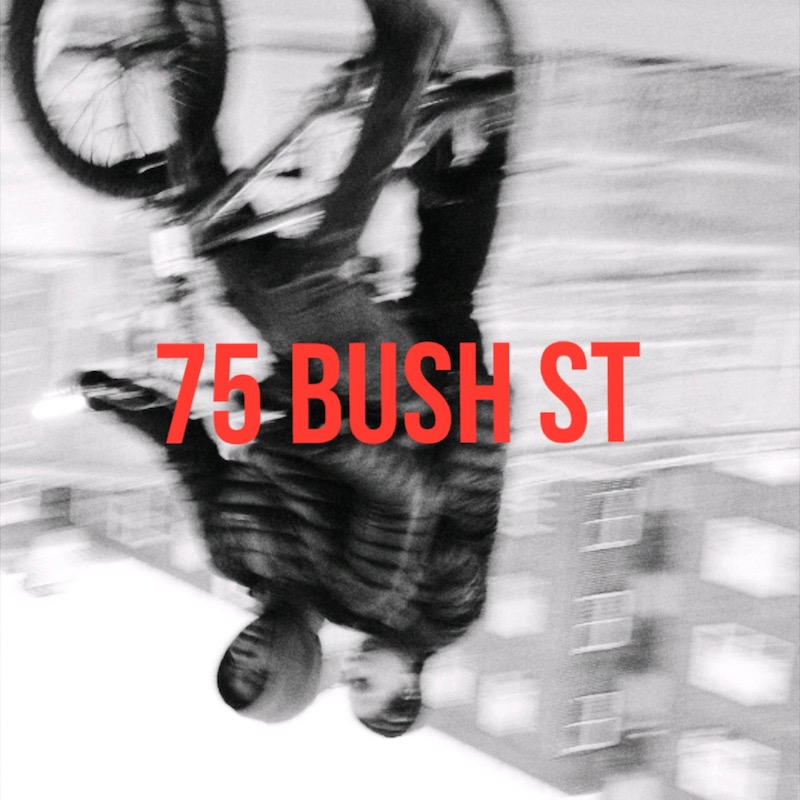 We recommend adding Clyde Guevara’s “75 Bush St” single to your favorite playlist. Also, let us know how you feel in the comment section below. Mel Blanc’s famous catchphrase, “That’s All Folks!” Thanks for reading another great article on Bong Mines Entertainment. And always remember that (P) Positive, (E) Energy, (A) Always, (C) Creates, (E) Elevation (P.E.A.C.E).