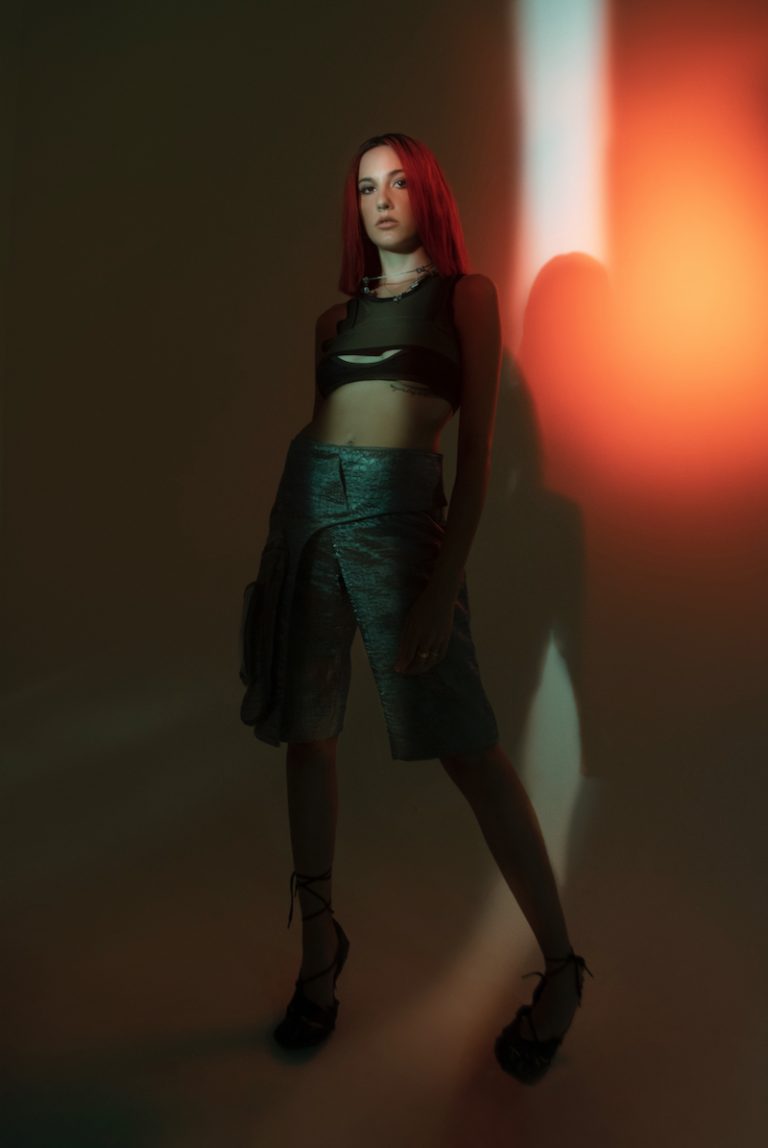 CLOVES releases an appealing music video for her “Sicko” single

CLOVES is a critically-acclaimed singer-songwriter from Melbourne, Australia. Not too long ago, she released an appealing music video for her “Sicko” single, produced by Detonate and GRAMMY-nominated Hudson Mohawke (Kanye West, A$AP Rocky, ANOHNI).

“‘Sicko’ is my best way of painting the tunnel vision, panic scramble of social anxiety. It’s like a living, breathing second personality in your brain. One which makes you question everything you do and say in social situations, worried that others don’t like you for it. It’s exhausting, not only keeping you from enjoying the present but also f***s with your relationships.” – CLOVES explained

CLOVES brings her fans closer to anguish as she sings, “In the corner on the outside looking in, I see a sicko staring at me on the wrong side.” She sadly adds that this “won’t be the last time” and notes that the anxiety has left her only able to feel relaxed “when I don’t go out.” The idea of being followed by a saboteur is continued in the Daniel Carberry- and Carley Cussen-directed audiovisual. The video finds CLOVES locked in a concrete room with a lookalike she can’t escape and whose presence is dragging her down. The raw approach to songwriting displayed in the lyrics and visuals is backed by Hudson Mohawke bringing his trademark maximal and future-facing production. 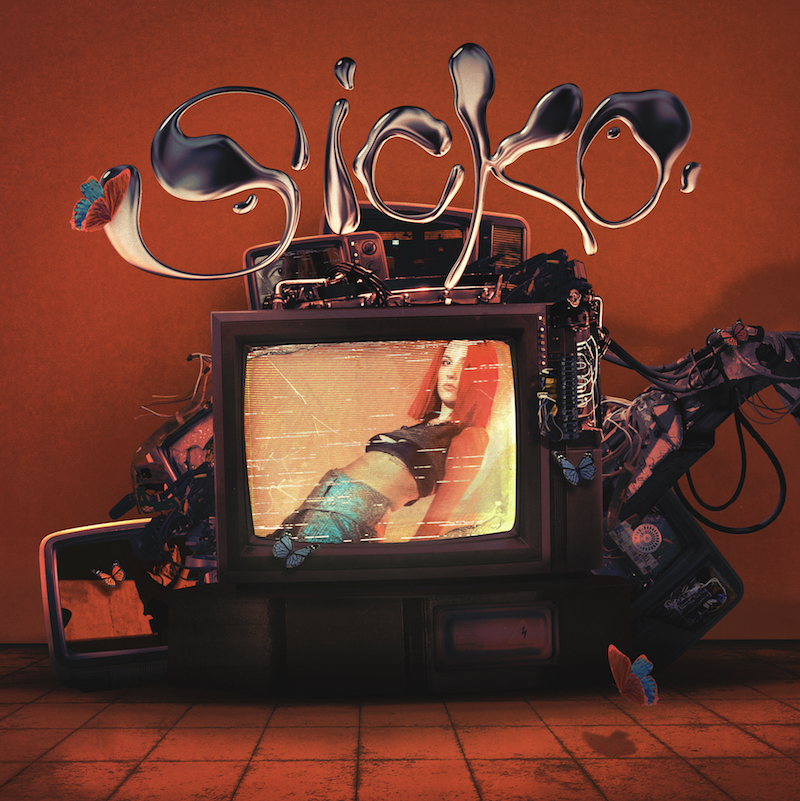 ‘Sicko’ dives deep into CLOVES’s psyche and finds the rising artist tackling social anxiety head-on. The dark tune highlights CLOVES’s mental health struggle. Also, it depicts her struggle as a twisted figure that stalks her through her social life and relationships.

‘Sicko’ contains a relatable narrative, ear-welcoming vocals, and rich harmonies. The song possesses melodic instrumentation flavored with an alternative-pop aroma. Furthermore, “Sicko” serves as a wonderful presentation of what listeners can expect to hear on CLOVES’s forthcoming conceptual sophomore album. The record explores a dystopian synthetic world created in CLOVES’s own mind. One that struggles through anxiety, depression, and obsessive overthinking. Also, each song is a chapter of thoughts and feelings that expresses the complexity of struggling with the many layers of mental health.

We recommend adding CLOVES’s “Sicko” single to your favorite playlist.  Also, let us know how you feel in the comment section below. Mel Blanc’s famous catchphrase, “That’s All Folks!” Thanks for reading another great article on Bong Mines Entertainment. And always remember that (P) Positive, (E) Energy, (A) Always, (C) Creates, (E) Elevation (P.E.A.C.E).