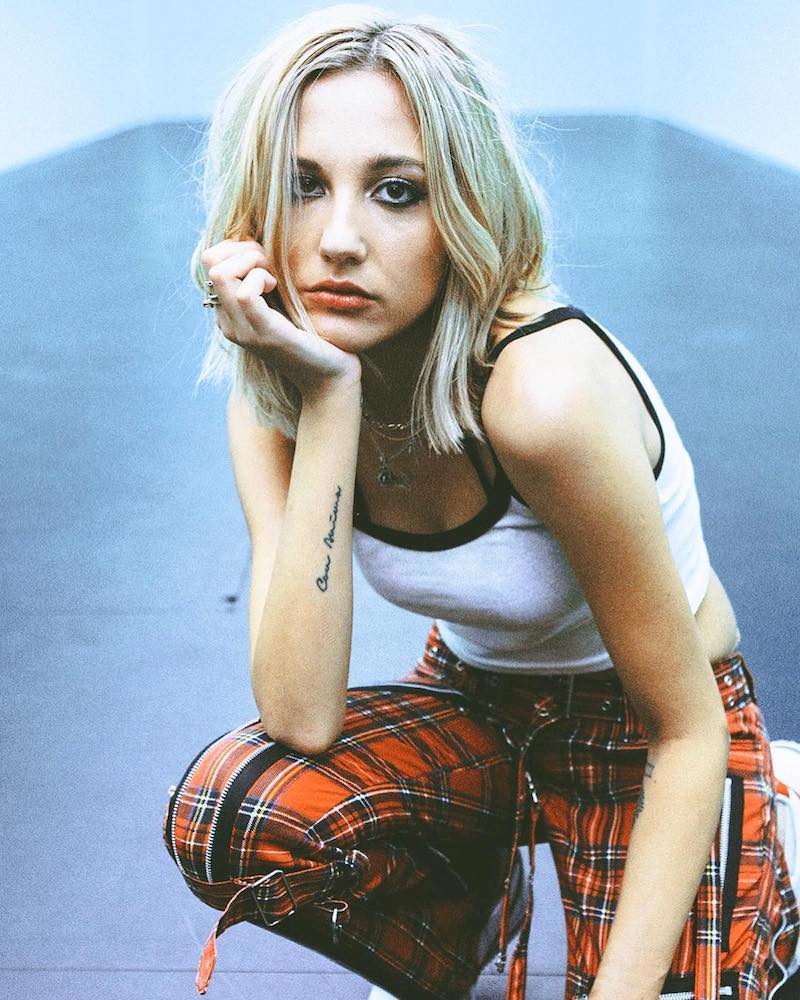 CLOVES is a critically-acclaimed singer-songwriter from Melbourne, Australia. Not too long ago, she released a beautiful cover of Bob Dylan’s classic single, entitled, “Blowin’ In the Wind”.

CLOVES – “Blowin’ In the Wind”

“As a songwriter, I’ve always admired Bob Dylan’s ability to write songs that become timeless classics. It was an absolute honor for me to cover this song.  Bob Dylan is a true icon.” – CLOVES

Not too long ago, CLOVES’ “Blowin’ In the Wind” cover was featured in Budweiser’s “Wind Never Felt Better” commercial, which aired during the 2019 Super Bowl.

“We’re bringing more than horsepower to our 2019 Super Bowl commercial. The time has come to take action and help build a better future for us all. That’s why wind has never felt better. Budweiser is now brewed with 100% renewable electricity from wind power.” – Budweiser

The Budweiser campaign celebrates the beer giant’s use of renewable energy to power all of its breweries by wind power. Also, it was a genius idea on their part to connect Dylan’s ‘the answer is blowing in the wind’ theme to them actually using the wind to answer their renewable energy situation. 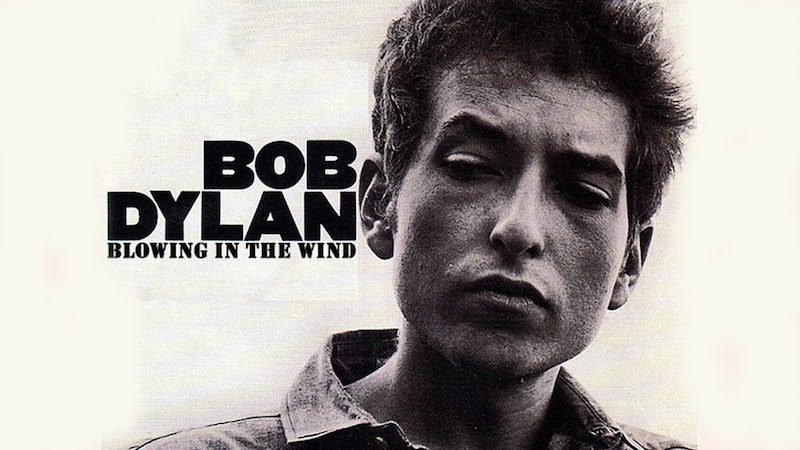 ‘Blowin’ in the Wind’ is the lead single from Bob Dylan’s second studio album, entitled, “The Freewheelin’ Bob Dylan”. Also, the iconic legend acknowledged that the melody for “Blowing In the Wind” is his adaptation of an old Negro spiritual tune.

We recommend adding CLOVES’ “Blowin’ In the Wind” cover to your personal playlist. Also, let us know how you feel about it in the comment section below.