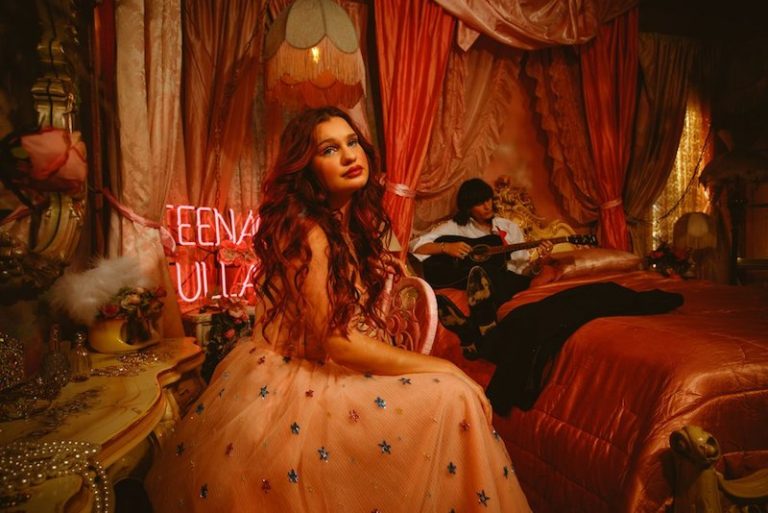 Cloe Wilder releases an adorable pop tune, entitled, “I Wanna Be Alone With You”

Cloe Wilder is an up-and-coming singer-songwriter from Clearwater, Florida. Not too long ago, she released an adorable pop tune, entitled, “I Wanna Be Alone With You,” written alongside producer Sam Nicolosi, as well as EZI.

Cloe Wilder – “I Wanna Be Alone With You” single

“I’m an admirer since I saw you around. If you come over, then we could work it out. I could see us right here forever. We don’t have to speak, we can do whatever. It’s so bittersweet, how we’ll end the end of the night. If looks could kill then I’d die. I wanna be alone with you. I really hope you feel it too. Sit on the stairs and stare at you. Wanna cross that fine line, if looks could kill, then I’d die.” – lyrics

‘I Wanna Be Alone With You’ finds Cloe Wilder laying her feelings for her crush on the table. The adorable tune elaborates on her teenage life and the important moments and feelings she’s experienced so far. Also, the song transports listeners into a delicate daydream filled with the story of crushes, loss, friends, and more, that soundtracks teenage memories. Furthermore, “I Wanna Be Alone With You” tells a charming tale about a young woman who is head-over-heels in love with a very special person in her life. Apparently, this individual is extremely gorgeous with an irresistible look. Therefore, she reveals that she can stare at her love interest for the rest of her life.

‘I Wanna Be Alone With You’ contains a relationship-based narrative, ear-pleasing vocals, and tuneful melodies. The likable tune possesses vibrant instrumentation flavored with a grungy commercial pop aroma. Also, “I Wanna Be Alone With You” serves as a wonderful presentation of what listeners can expect to hear on Cloe Wilder’s debut EP, entitled, “Teenage Lullabies.” The seven-track project aims to transport listeners to a delicate daydream where friends and crushes meld together to create a soundtrack to today’s youth.

“I wanna be alone with you, I really hope you feel it too.” 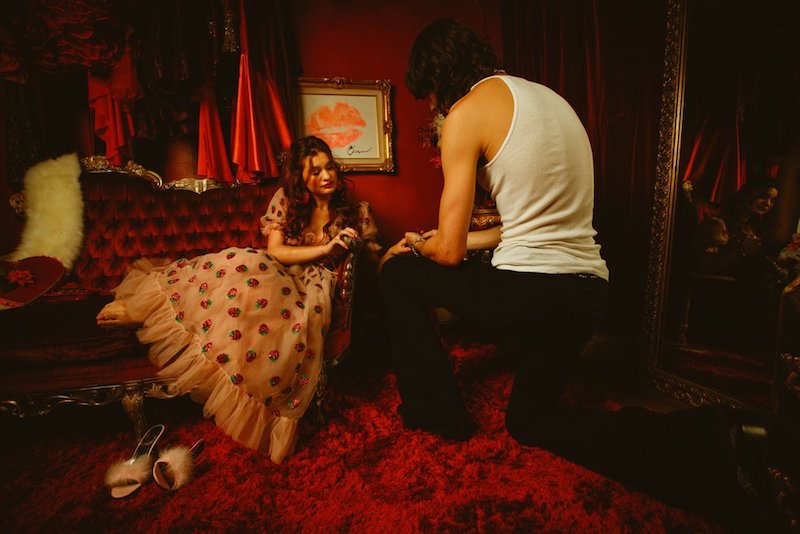 “I think this EP makes sense for my first project. I’ve been making music for a couple of years now and this project represents every stage of my life so far. The frustration, the excitement, the relationships. It’s definitely a romanticization of my life, but it’s not too far off. I’ve felt all of it. I just made it a little bit prettier for your listening pleasure. Sonically, the songs share a very ethereal sound with a dash of bedroom indie. This is a pretty accurate description because we wrote the whole project in my bedroom.” – Cloe Wilder explained

In 2018, Cloe Wilder started covering songs by Halsey, Alessia Cara, Billie Eilish, and Sasha Sloan via her YouTube channel. In 2020, she released, “Crying When I Shouldn’t,” produced and co-written by Eric Scullin (RZA, Mark Needham [The Killers]), with a special collaboration with Rob Kinelski and John Greenham (three-time Grammy Award winners and Billie Eilish’s mixing and mastering team. She followed it up with the release of “You & Lonely,” co-written by Cloe and produced by Jayme Silverstein (Alicia Keys, Miguel, Estelle). 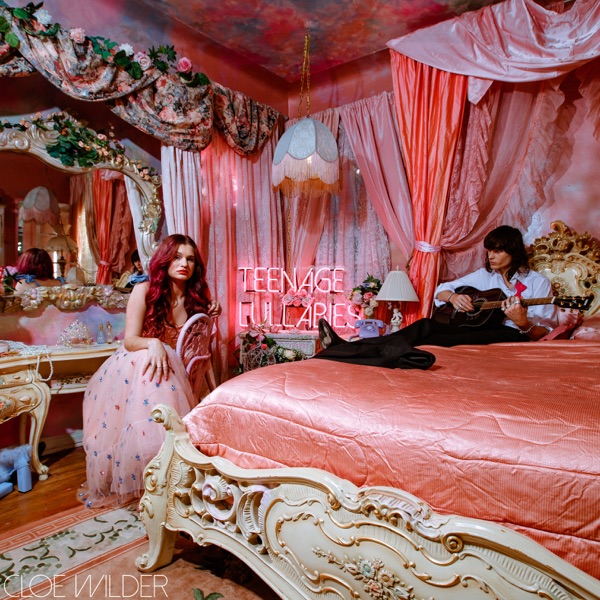 We recommend adding Cloe Wilder’s “I Wanna Be Alone With You” single to your favorite playlist.  Also, let us know how you feel in the comment section below. Mel Blanc’s famous catchphrase, “That’s All Folks!” Thanks for reading another great article on Bong Mines Entertainment, and always remember that (P) Positive, (E) Energy, (A) Always, (C) Creates, (E) Elevation (P.E.A.C.E).