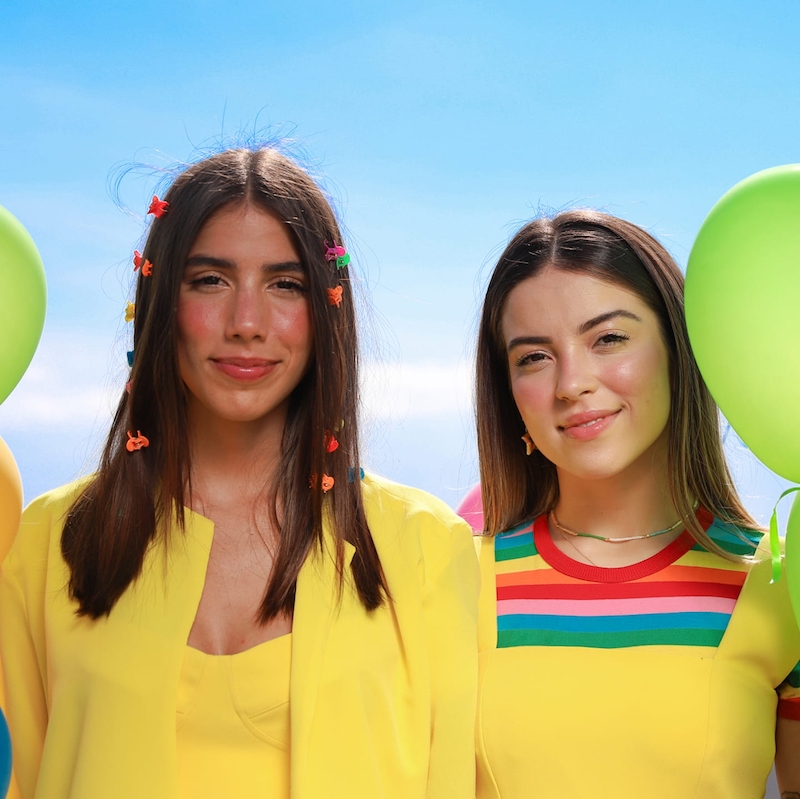 Clara x Sofia (Clara Campara, Sofia Lopes) is a Latin-pop duo from Belo Horizonte, Minas Gerais, Brazil. Not too long ago, they performed a new version of their “Em Par” single LIVE via an exclusive at-home performance for Vevo DSCVR at Home series.

“I have been following Vevo DSCVR for a long time. So receiving this invitation was an unbelievable surprise. On the day of the recording, we were in the living room of my house, recording and being directed by video call with the entire Vevo international team. It was magical!” – Clara Campara stated

Vevo, the world’s largest all-premium music video provider, highlights artists who are shaping the future of music. One of these artists is Clara x Sofia, two friends who has has risen to a great musical plateau. Days after accumulating their first million streams online via Spotify (with the song “Seu Fim em Mim”), Clara x Sofia continues their claim to international fame. Furthermore, the audio of their performance was produced by the Brazilian professionals Lipe Carvalho, Rafael Freitas, and Renato Gimenez. 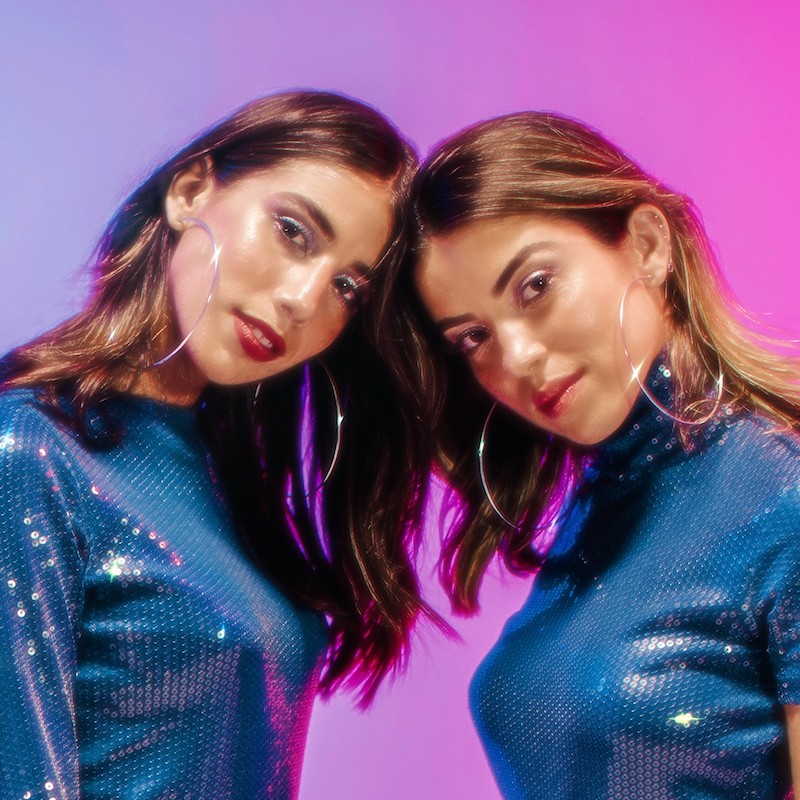 “It was a great achievement. We prepared a different version of our music that brought what we love most. A pop song with Brazilian identity that has everything to do with us. And we were very happy with the conduct of the work and the result. Which happened all remotely from the direction of the filming to the musical edition. The team was wonderful, attentive and thorough, and then the result couldn’t be different. In this pandemic moment, it was a dream to do an incredible job together with such wonderful professionals.” – Sofia Lopes stated

Clara x Sofia grew up snuggled beneath the tropical Espinhaço mountain range of Belo Horizonte, a place with a rich musical history. In the 1970s, the influential subculture “Club de Esquina” flourished there. More recently, the popular alternative collective Lagum emerged from the city’s burgeoning scene. Now, Clara x Sofia is making a mark there and beyond.

The duo superimposes Brazilian samba rhythms and funk dance on an indie-pop base. Their 2019 title track, “Seu Fim em Mim”, has it all – a European club kick with a vocal hook that will have you singing even if you don’t know a bit of Portuguese. Also, Clara x Sofia are social media professionals, sharing makeup secrets, and rocking a fashionista vibe on Insta.

Check out Clara x Sofia’s music video for the original version of their “Em Par” single to further understand why Vevo included them in their DSCVR At Home series. 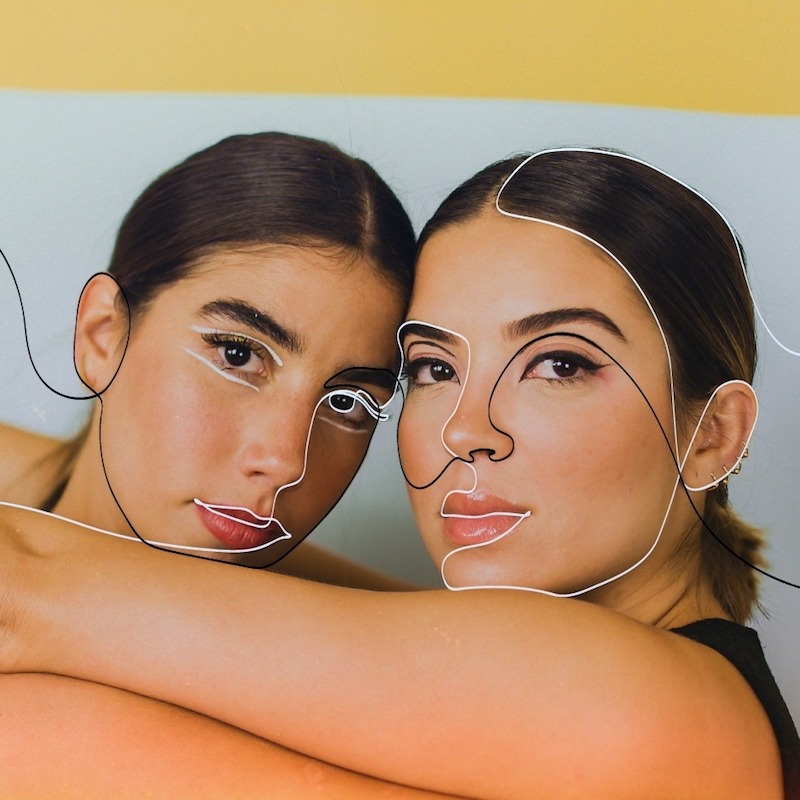 We recommend adding Clara x Sofia’s “Em Par” single to your personal playlist. Also, let us know how you feel in the comment section below.