Clara Mae is a talented singer-songwriter from Sweden. Not too long ago, she released a lyric video for her “Run Into You” single, via Big Beat Records.

“Might hate myself in the morning. Might lose somebody important. No way to stop once I started. Right now I don’t care. Saturday night wasn’t expecting to see you. This ain’t your part of town. We’re both here with our friends. But neither of us have been hanging with them.” – lyrics

‘Run Into You’ tells a sentimental tale about a young woman who is having a good time at a social gathering with her friends. Apparently, she’s a little drunk when she runs into someone who she cares a lot about. Later, she tells this person secrets she’s been keeping and requests to know how this individual feels about her confession. 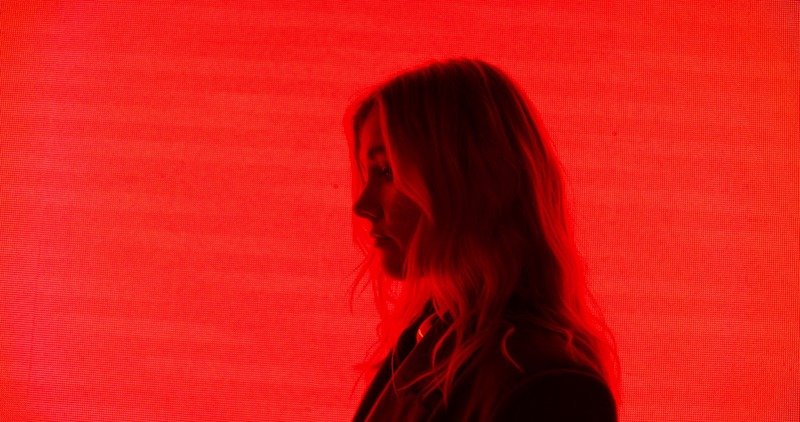 Clara Mae began her career by participating in singing competitions while studying jazz vocals and piano. Since then, she has gained popularity and her music has accumulated over 215 million streams online.

‘Run Into You’ follows hot on the heels of Clara’s previously released dance hit, entitled, “More Than OK”, with R3HAB and Frank Walker. And the glimmering heartbreak anthem, “Unmiss You”, which was self-penned alongside Linnea Sodahl (Zara Larsson, Anne-Marie), Cassandra Ströberg (Felix Jaehn) and Daylight (Shawn Mendes, Fifth Harmony).

“Run Into You” single

We recommend adding Clara Mae’s “Run Into You” single to your personal playlist. Also, let us know how you feel about it in the comment section below.