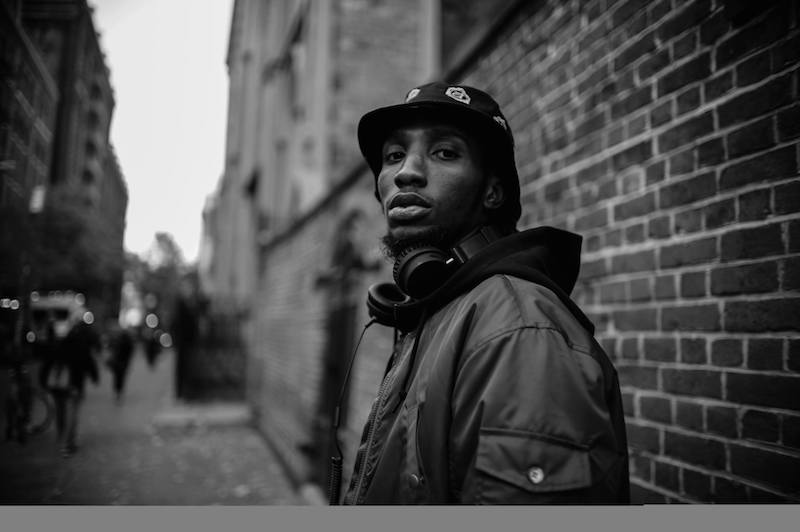 CJ Fly is a rising rapper from (Fort Greene) Brooklyn, New York. Not too long ago, he released an entertaining music video for his “Show You” single, produced by Statik Selektah (Freddie Gibbs, Bun B).

“Never been to Brooklyn, you’re in luck, I’ll be your guide. First, I’ll take you through the Gowanus then I’ll show ’round the ‘Stuy. As soon as we cross Atlantic we gon’ end up in Crown Heights. If we keep on going right then you gone be in Prospect Heights.” – lyrics

The David Janoff-directed audiovisual takes viewers on a cosmic journey through CJ Fly’s hometown of Brooklyn. The scenes and lyrics introduce his past and give a deeper look into CJ’s life. Also, the music video features CJ’s real-life girlfriend, Emilia Ortiz. 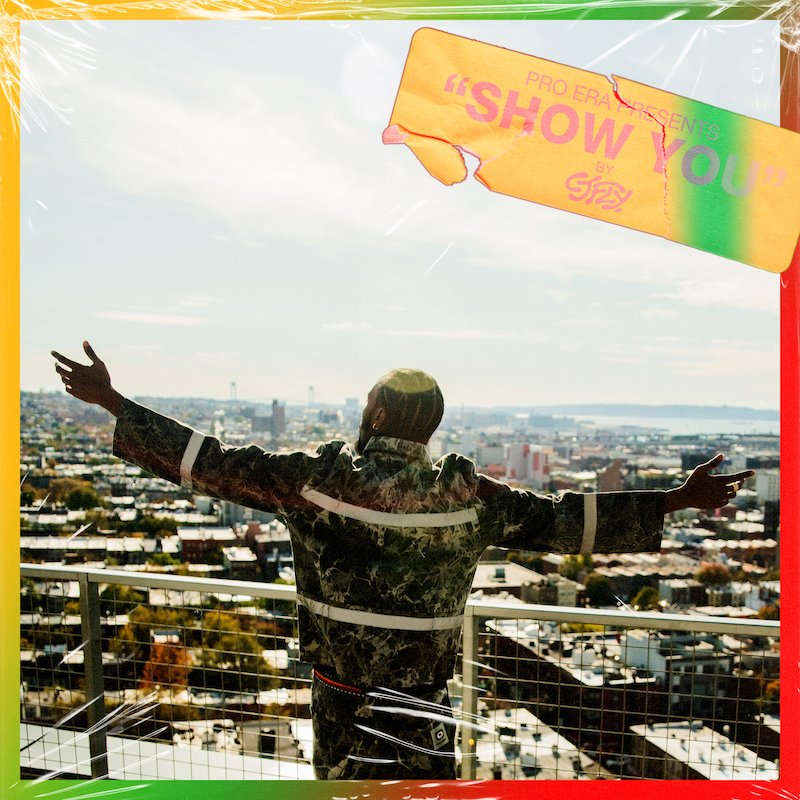 “‘Show You’ is a high energy boom bap classic that was created to take listeners on a journey through Brooklyn from my birth to present. It’s a preview of my life and almost biographical. I reveal things that some of my closest friends or fans may not have even known about myself and my father.” – CJ Fly

CJ Fly is the only child of a Bajan mother and Jamaican father who raised him in Flatbush. Later, they migrated to Bedstuy in his teens. During that time, CJ grew up listening to hip-hop, reggae, and soca. Later he discovered A Tribe Called Quest and fell in love with the art of rapping.

Since then, he has released acclaimed mixtapes (“Thee Way Eye See It”, “FLYTRAP”) and made his debut TV appearance on The Tonight Show Starring Jimmy Fallon. Also, he’s been touring as a member of Beast Coast alongside Joey Bada$$, Flatbush Zombies, The Underachievers and various members of Pro Era Records.

‘Show You’ follows CJ Fly’s previously released singles, “City We From” featuring Conway the Machine, and “RUDEBWOY” featuring Joey Bada$$. Also, the song will be featured on his upcoming album, entitled, “RUDEBWOY”, set to be released on March 6, 2020.

We recommend adding CJ Fly’s “Show You” single to your personal playlist. Also, let us know how you feel about it in the comment section below.