Bobby J From Rockaway is a rapper from Rockaway Park, a neighborhood in Queens, New York. Not too long ago, he released a music video for his “Walter White” single featuring producer Statik Selektah.

“Never sniff ‘hard white’ but I smoke White Widow. White rappers come at me, make their wife a White Widow. In a stretch white limo drinking White Russians with a ditsy blonde, dumb as dirt, busty, White bimbo. I just wanna be the White Black Thought or the White Nas. All the hate is White Noise cause it’s White Lies.” – lyrics

The Llama-directed music video pays homage to the classic television series, “Breaking Bad”. The video finds Bobby J dressed as the show’s protagonist—Walter White, in his signature yellow hazmat suit. Also, he uses a Retro RV as his lab to cook up music. 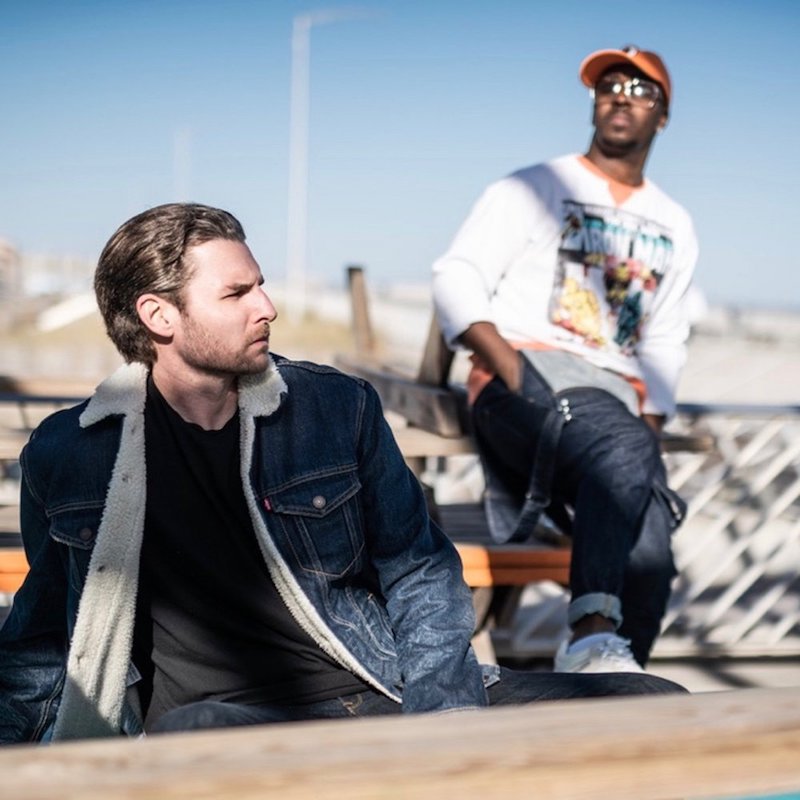 Bobby J From Rockaway started writing rhymes after hearing Biggie’s “Ready to Die” album. Shortly afterward, he emulated Jay-Z, Big Pun, Big L, and Eminem before developing his own style of emceeing. While in high school, he was introduced to rapper/producer Kwame, who he credits for teaching him the art of songwriting. Kwame saw Bobby’s potential and the two began working together, developing the sound that you hear today.