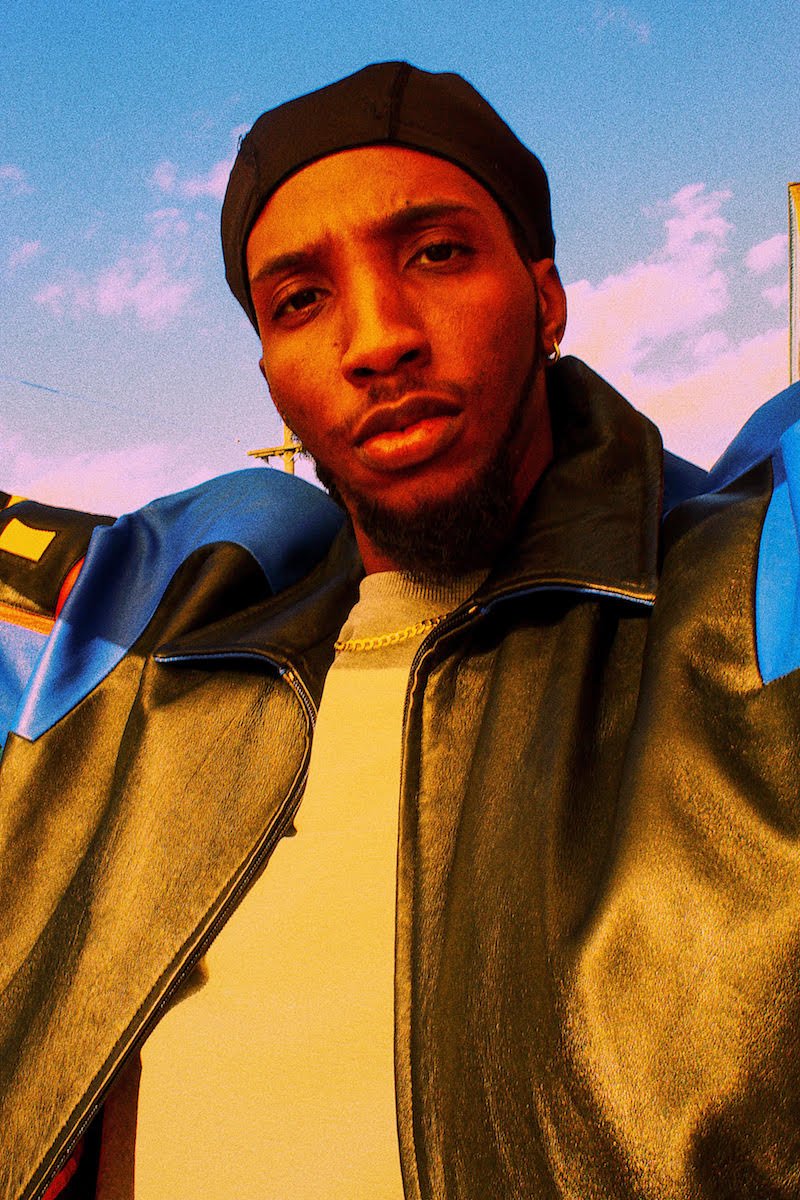 “At a party full of scammers, we heard shots and then we scattered. Made no sense to reach into my pocket for my banger. Would have been inside the slammer if we brought the hammer. ‘Cause if they choose to violate, then we’d have to retaliate. Start raising up the crime rate, it’s beef we let it marinate. It was me, my right hand, my best friend, my other dawg. One hair on their skin got touched, it would’ve likely been a war. Ni^^as thought it was a game but now we settling the score. Shooting ‘til the clip is empty would have went out in a brawl.” – lyrics

‘GREW UP’ finds CJ Fly taking listeners on a scenic trip down memory lane. During the recording, he shares personal experiences from his past that led him and his friends to grow up fast at a young age.

‘GREW UP’, produced by Statik Selektah (Freddie Gibbs, Bun B), follows hot on the heels of CJ Fly’s “Show You” single. Also, the song will be featured on his upcoming debut album, entitled, “RUDEBWOY”, set to be released on March 6, 2020.

“‘GREW UP’ is a reflection of surviving certain experiences in the streets that forced me to mature at a young age.” – CJ Fly

We recommend adding CJ Fly’s “GREW UP” single to your personal playlist. Also, let us know how you feel about it in the comment section below.