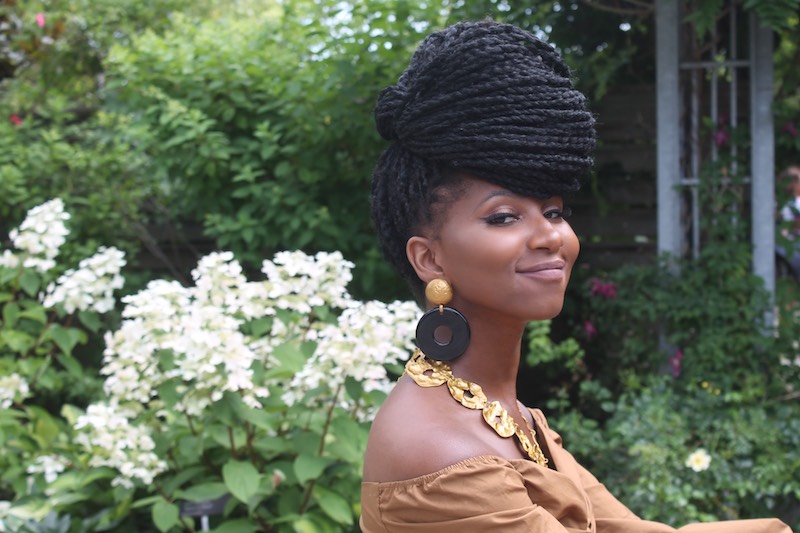 Chelsea Stewart is a talented singer-songwriter from Toronto, Canada. Not too long ago, she released a gorgeous self-titled contemporary reggae album.

Though she’s released several EPs and singles before, this eponymous LP was Stewart’s first time recording the songs all at once, and within such a large collaborative scope. The project finds Stewart gravitating to ‘old school’ music consisting of ska, rocksteady, reggae, dancehall, dub poetry, and nyabinghi drumming. 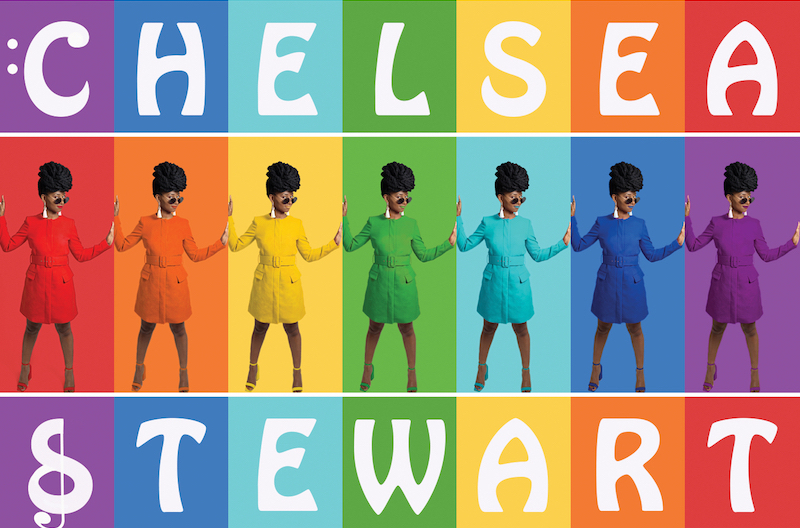 “The last time I recorded multiple songs all at once, for ‘The Only One’ EP, my only accompaniment was from my acoustic guitarist. This time, I had to record a rough demo live in the studio, and the musicians would add to it, one by one, track by track. It made it so that I was able to be a part of the organic growth of the production. And it was a beautiful process that I can’t wait to do again.” – Chelsea Stewart

Much like previous releases before it, Stewart synced up with her longest-time collaborator, her mom, Karen Stewart.

“Working with my mom to make this album was nothing new. We’ve done this before on several singles and EPs. We know how to navigate disagreements on how to go about producing the project. Also, we enjoy singing along and dancing to the finished products in the studio, just as we’ve done at home with the recordings of our favorite artists for years.” – Chelsea Stewart

The first release, entitled, “Forever Your Girl”, is a ska song reminiscent of early Jamaican recordings.

“When you talk to me, the sweet things that you tell me lets me know I’m your baby. I’m forever your girl. Baby, tell me that you need me, without me, you’d be lonely. I’m forever your girl. The little things you do make me fall for you Monday right back to Sunday. Affectionately, the love you show me keeps my heart smiling always. The love that you bring make me wanna sing. That’s why forever you’ll be my King. Your love is so strong, this can’t be wrong. Had to write your name in my little song.” – lyrics

“Forever Your Girl” tells a charming tale of a woman who desires to hear her man confess his adoring love for her. The likable tune contains a relatable storyline, ear-welcoming vocals, and tuneful melodies. Also, the song possesses rhythmic instrumentation scented with a contemporary reggae aroma. 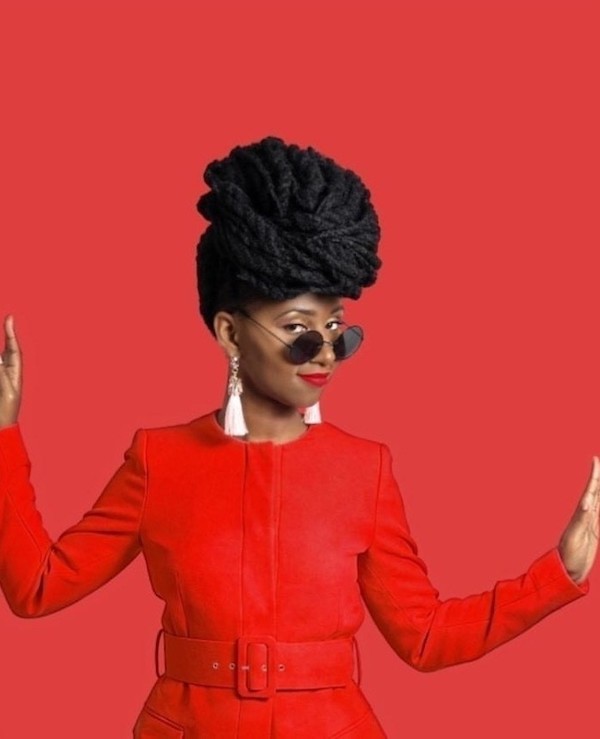 “Renee was able to travel to Jamaica and witness the growth of the production with my mom and I. She helped with the songwriting and production for a few songs, and I was happy to share that surreal experience with her. I usually co-write with my mom, but working with Renee has been the first time I collaborated with another songwriter, and I’m very proud of the results. She, like myself, is Jamaican Canadian, and it was important for me to include Canadian content on the project so that the album truly reflects who I am.” – Chelsea Stewart 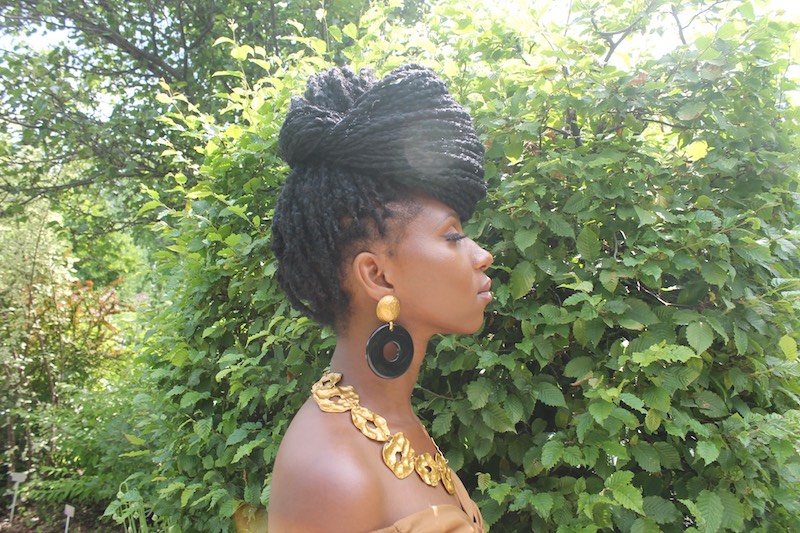 “Although the musicians could’ve been condescending because I was both so much younger than them, and female. Both of which they’re probably not used to taking direction from—that was not the case. The environment was very welcoming and encouraging, even though I was the rookie in the room. They welcomed my ideas and contributions, and always respected my desires.” – Chelsea Stewart recalls the recording process

Not too long ago, Chelsea Stewart won ReggaeXclusive Magazine’s “Song of the Year”, a Trailblazer Award, and an Entertainment Award for the International Woman Achievers’ Award. Plus, a Caribbean Entertainment and Music Award.

Also, she was the first Canadian woman to perform at Rototom Sunsplash (the biggest reggae festival in Europe) in their 22-year history.

Most notably, Stewart made waves on the Canadian music scene, being the youngest ever nominee for that JUNO Award, in the Reggae category, a status that rippled forward to the production experience of this new album.

‘Forever Your Girl’ is featured on Stewart’s self-titled album, which follows on the heels of her “Genesis” EP. 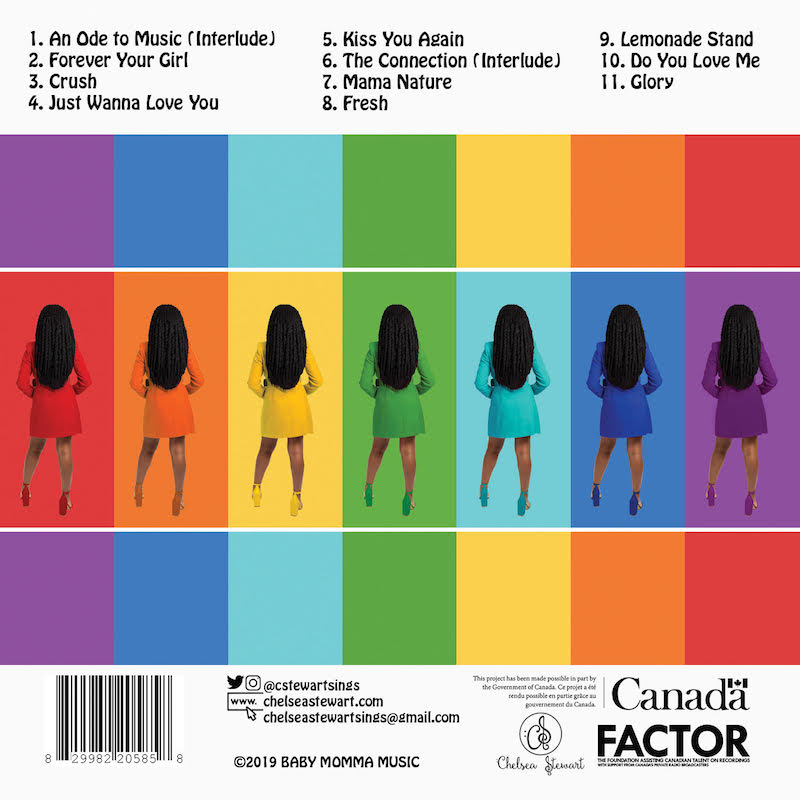 “I have probably been listening to music from Sly and Robbie since the day I arrived on this Earth. They have been responsible for so many hits that still play on the radio, and at almost every celebratory gathering in my community. It was surreal to be able to work with these living legends.” – Chelsea Stewart

Standout tracks on the album include the enchanting “Forever Your Girl”, the adorable “Kiss You Again”, the nurturing “Mama Nature”, and the devotional “Glory”. 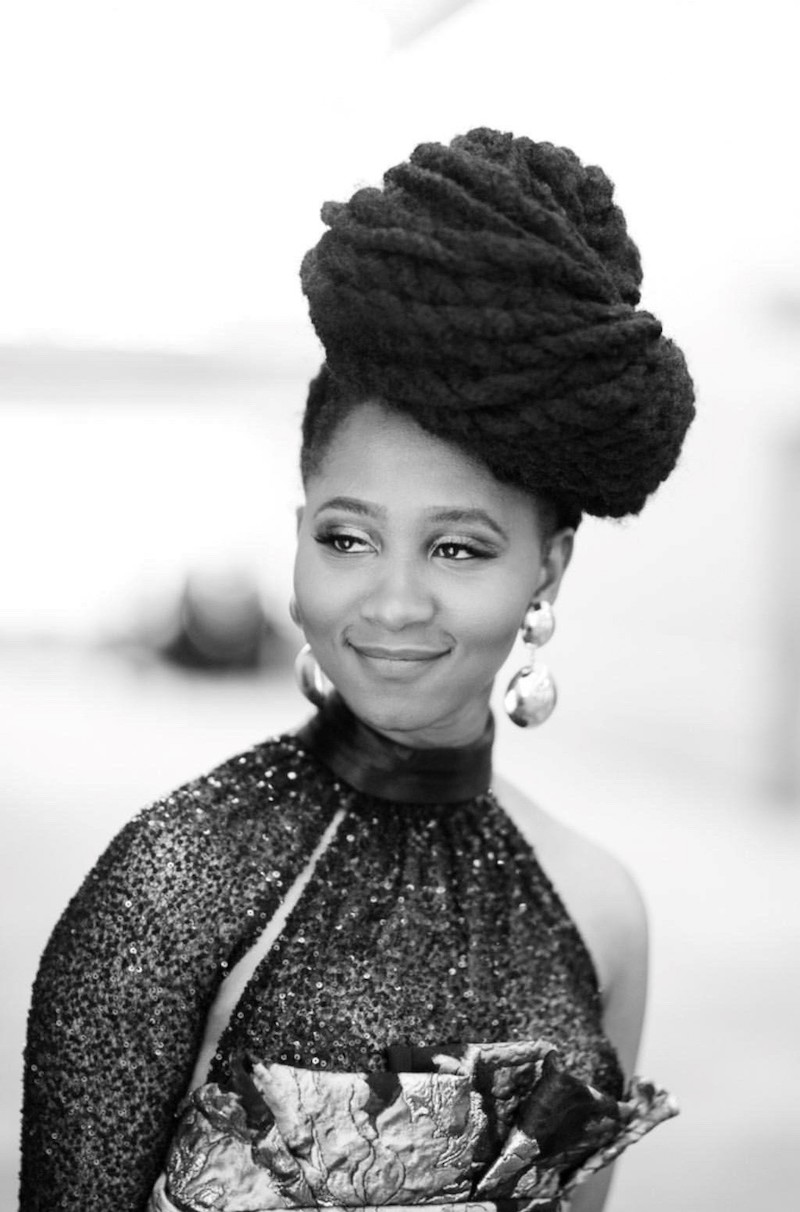 “I hope to be like him one day, and be able to go to the studio daily to create new content, tour seasonally, and collect royalties in my sleep. As a young artist, watching that was incredibly motivating.” – Chelsea Stewart

Chelsea Stewart revealed that she was grateful for Sly’s daily guidance. Also, for the opportunity to observe his deep dedication to the craft. 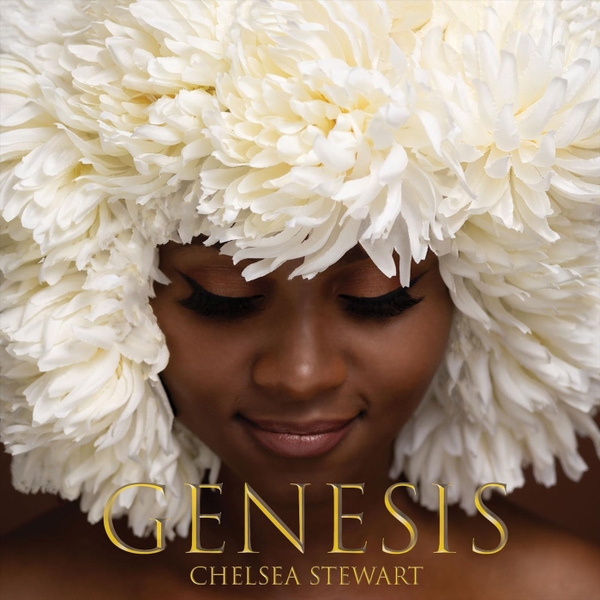 We recommend adding Chelsea Stewart’s “Kiss You Again” and “Forever Your Girl” singles to your personal playlist. Also, let us know how you feel about it in the comment section below.