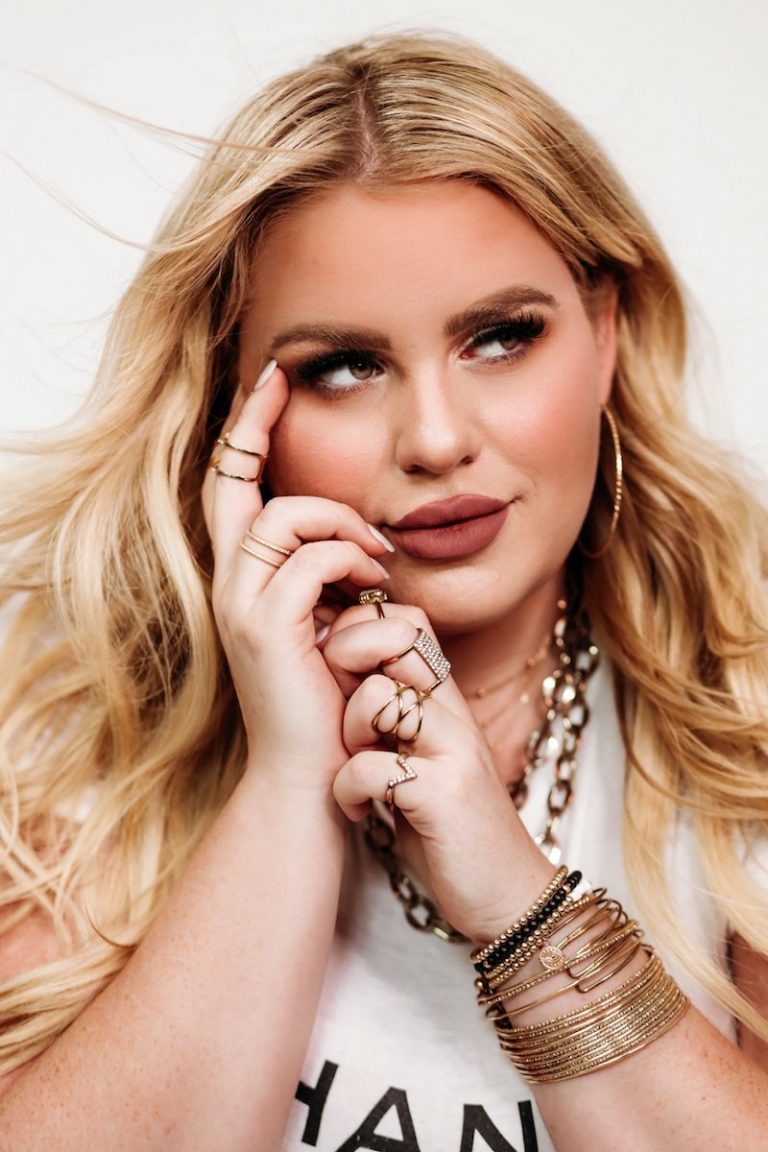 CHEL and Stan Genius release a lovely piano ballad, entitled, “By My Side”

CHEL is a singer-songwriter and a body-positive model from Springfield, Illinois. Not too long ago, she and Stan Genius released a lovely piano ballad, entitled, “By My Side.”

CHEL and Stan Genius – “By My Side” single

“The story behind ‘By My Side’ is one of love. I don’t typically write love songs. In fact, they tend to make me uncomfortable. I recently went through a split and I’ve been writing with my friend, Stan Genius, whose heart is full of love. When we decided to write this song, the first lyrics that came out were, “You don’t need money to make me love you more.’ I fought the idea of writing a love song but Stan pushed me to dive into it. Once I embraced the initial lyrics, I found myself really emotionally connecting to them. Stan and I decided to make this a duet since we were writing it together. I think it’s very easy to get caught up in society’s perception of what you should look for in a partner and this song is the realization that nothing material matters. The only thing that really matters is the way you love me.” – CHEL explained

‘By My Side’ contains a relationship-based narrative, ear-pleasing vocals, and tuneful melodies that will resonate well with fans of Julia Michaels, Jessie Reyez, and Meghan Trainor. Also, the likable duet possesses piano-driven instrumentation flavored with a warm sentimental pop aroma. Furthermore, “By My Side” follows hot on the heels of CHEL’s “Nasty Woman” single, an anthem for every woman who has been made to feel inferior.

“I lived in St. Louis for eight and a half years. In 2013, I was taking lessons at Nelly’s school and they asked me to represent the whole school on a summer concert tour with Murphy Lee. That’s where I met a producer who asked me if I wanted to make music professionally. I never looked back.” – CHEL stated

For most of her life, CHEL was told that she did not have the looks nor the body type to succeed in the music industry. When her first opportunity came along, she was bullied online, mocked, taken advantage of, and stolen from. Instead of giving up, CHEL prevailed and has since become an indie-pop powerhouse and a role model for droves of young women. Currently, she has well over a million loyal followers on Facebook and a tribe of over 100,000 on Instagram. Her music videos have accumulated nearly 30 million views, and she has received brand endorsements from FabFitFun, Fashion Nova, GitiOnline, and Good American.

“I’m most proud of the fact that I didn’t give up. When I finally got the opportunity to make music while living in St. Louis, it felt like fate. People on the internet were pretty mean when I first started posting videos, but I kept going. I performed shows to empty audiences, and I kept going. I had people laugh in my face and talk behind my back. Making jokes about what I was trying to do, and I kept going. I had countless people hurt me along the way and I kept going. I moved across the country to a place where I knew no one and had nothing waiting for me and I kept going. Through all the ups and downs, I kept going. Music is my passion and always has been. I have a deep feeling in my soul that this is what I am supposed to be doing. I absolutely love it.” – CHEL stated

Ask CHEL’s parents when she first displayed her musical talent, and they’ll tell you that she came out of the womb singing. Her father, a dedicated music lover, played music in the house. Her uncle, a musician, regularly let her come over and sing with his band. Of course, Springfield isn’t known for its music scene, so CHEL and her dad would often drive to St. Louis to see concerts. Also, St. Louis provided CHEL her first big opportunity in music.

“By My Side” single 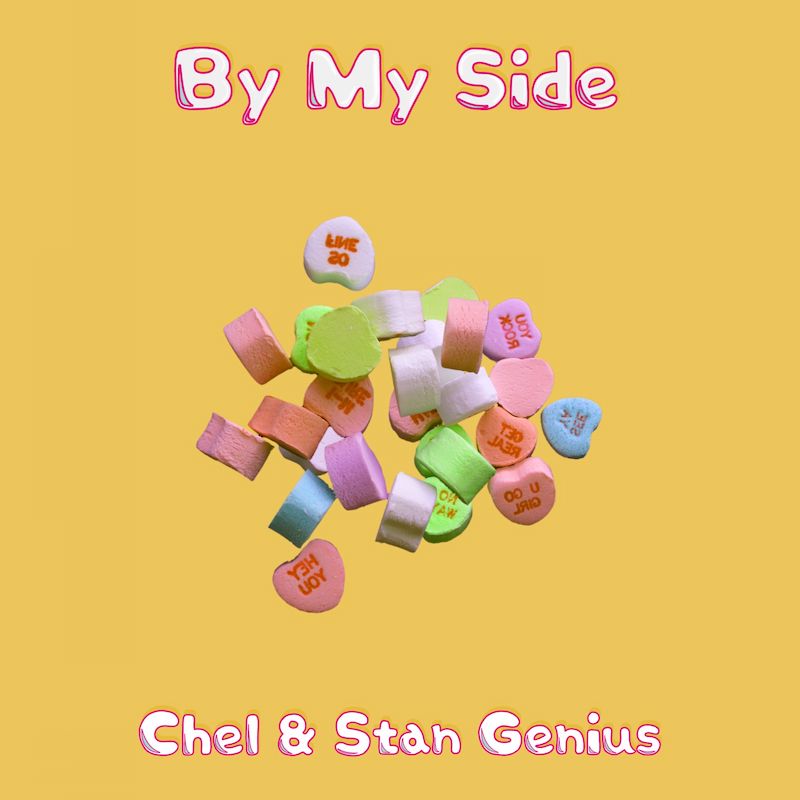 “I’m going to keep writing about things I care about. Like self-care, gender equality, racial equality, and mental health awareness. I’m just going to keep pushing. I’m continually amazed by the amount of progress my team and I have been able to make. And I don’t like to plan too far ahead because I try to live in the present. However, I am so excited to see where this wonderful life takes me over the next few years.” – CHEL stated

CHEL has appeared as a runway model during New York Fashion Week and Anthropology in L.A. Her musical influences include Stevie Wonder, Elton John, Freddie Mercury (Queen), Hall & Oates, Aretha Franklin, Alicia Keys, Adele, Rihanna, and Lizzo. Through it all, CHEL continues to defy the odds while spreading love and positivity. Her music, her drive, and her creativity have made her a force to be reckoned with and she is just getting started.

We recommend adding CHEL’s and Stan Genius’s “By My Side” single to your favorite playlist. Also, let us know how you feel in the comment section below. Mel Blanc’s famous catchphrase, “That’s All Folks!” Thanks for reading another great article on Bong Mines Entertainment, and always remember that (P) Positive, (E) Energy, (A) Always, (C) Creates, (E) Elevation (P.E.A.C.E).