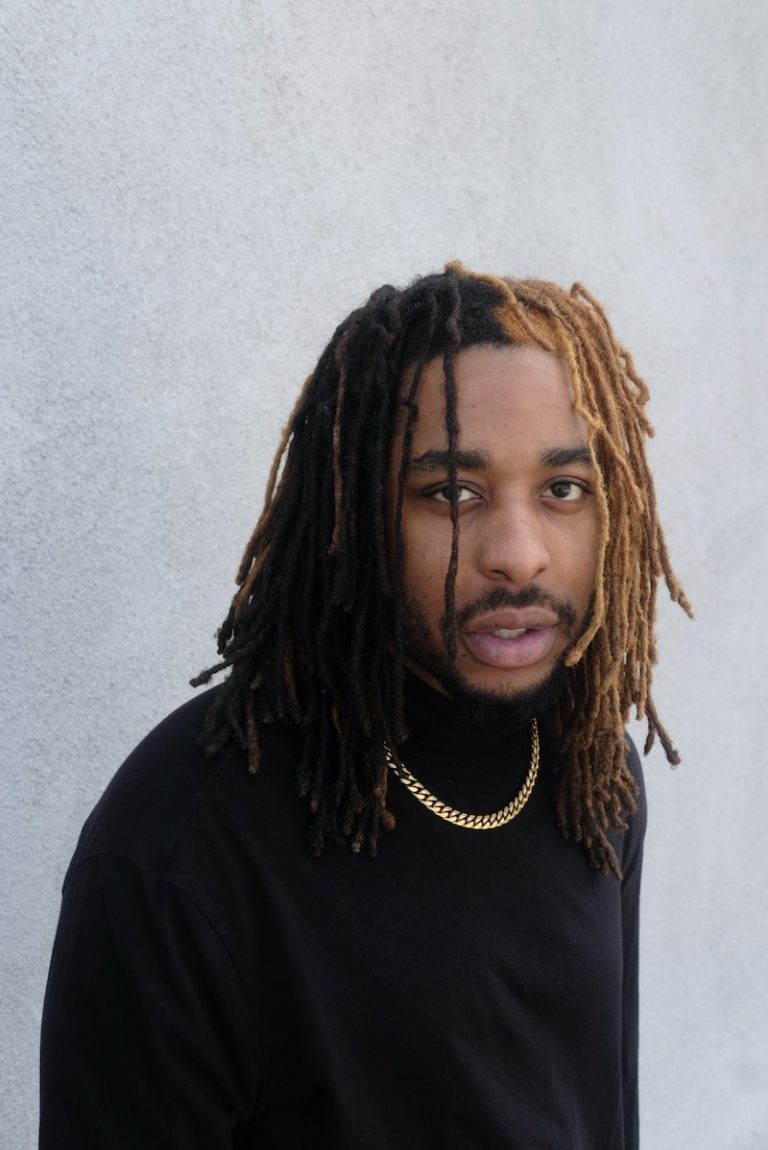 Chase Aaron is a multifaceted singer-songwriter and producer based in Los Angeles, California. Not too long ago, he released a lovely R&B tune, entitled, “Lose.”

“The part I love most about ‘Lose’ is that the narrative formed on its own. When writing it, I didn’t set out to address self-destructive behavioral patterns or co-depency. However, due to them being real issues in my life, I felt it was important to start a particular dialogue. These are considered toxic issues people like me are shunned for having, but they are the result of deeper-rooted issues. Society attempts to shame us into being better people, but the scrutiny forces us to internalize because we don’t feel safe enough to address those issues. There is no space to f*** up in our society, but it is needed. Grace is needed. ‘Lose’ is pretty much a romanticized version of that idea.” – Chase Aaron explained

“I get in the way of everything my heart desires. Stumbling through changes, setting everything on fire.” 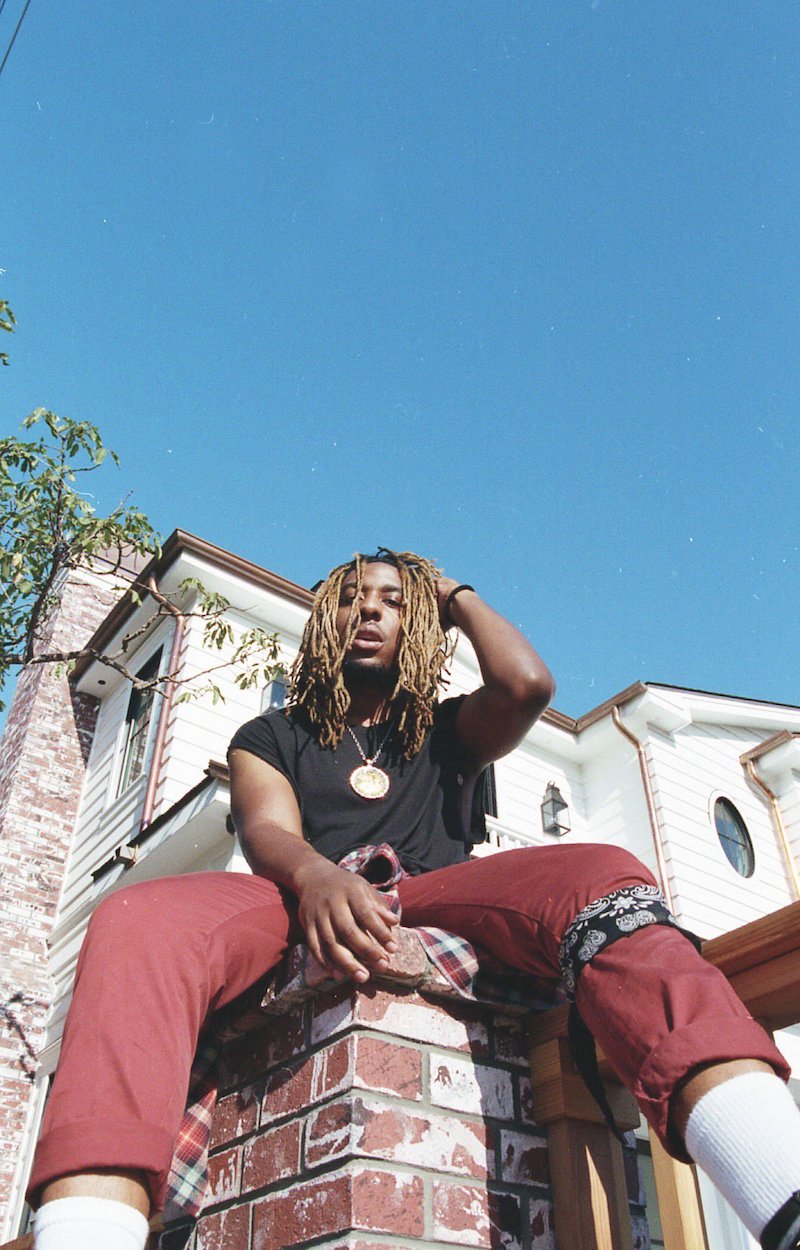 “I feel as though a lot of us walk through the dark and don’t share what we find while we feel our way around. I want to be the one that makes everyone feel comfortable with being transparent about their struggles the same way we’re comfortable with our  successes.” – Chase Aaron stated

Chase Aaron is known for his song, “N’utha Wave,” featured on the Freeform channel’s television series, Grown-ish. Aaron harnesses an eclectic array of influences and integrates them into his already eccentric persona. Also, he built his alternate universe by drawing inspiration from the impact of pop culture figures like Prince, Andy Warhol, Quentin Tarantino, Nirvana, and Kanye West.

In 2020, Aaron was diagnosed with Bipolar Disorder and spent time in a Los Angeles County psychiatric hospital. It was there that the purpose for his content company, SaveUrself Co., was born. Through the company, Chase helps to destigmatize mental health. He champions captivating music, videos, and digital art that tells the stories of those who deal with depression, anxiety, bipolar, and other disorders. 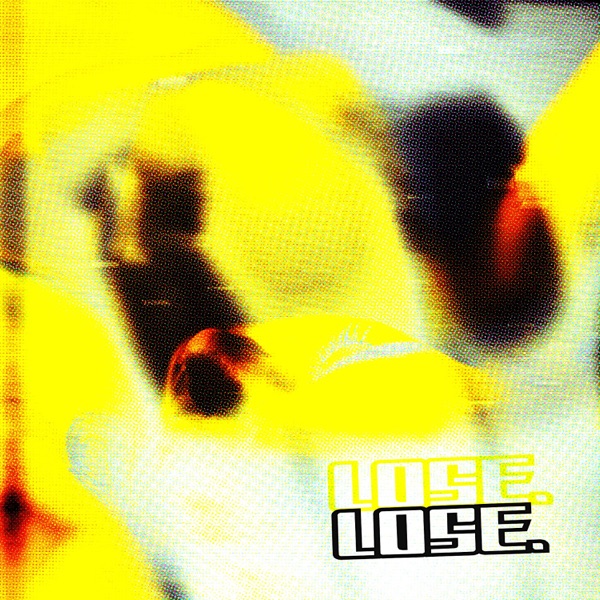 Up until recently, “Lose” was only available to subscribers of Chase Aaron’s growing initiative, the Bipolar Art Club (formally known as SaveUrself Co.). Aaron’s coalition frontlines the challenge and removal of stigmas that revolve around mental health, mental illnesses, and the people who suffer from them.