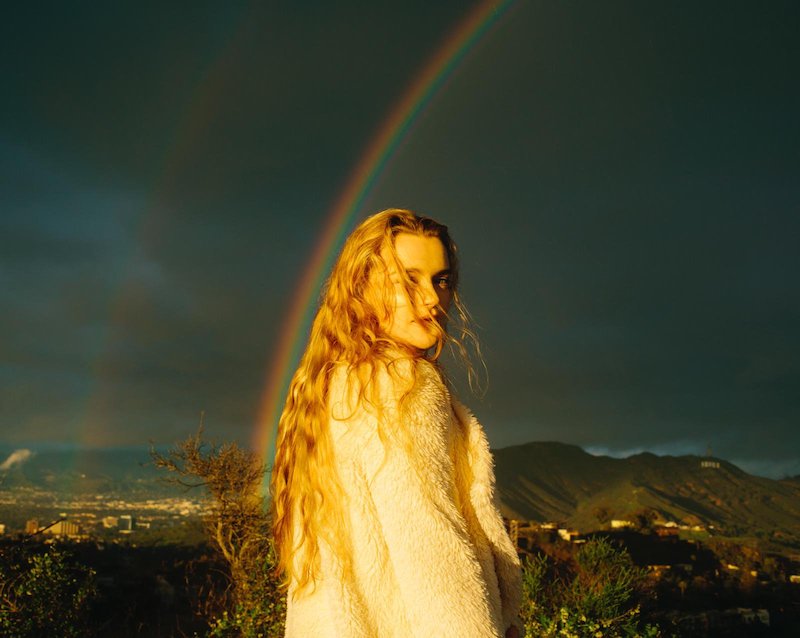 CHARLOTTE releases a music video for her “Nervous” single

CHARLOTTE is a talented singer-songwriter from Hull, England. Not too long ago, she released a music video for her “Nervous” single.

“I was really lucky to have one of my closest friends, Samuel Davies, on the road with me this year, capturing the journey that ‘Nervous’ has been on. I love the way he captures things. Also, I was so moved when I got the first edit through. Watching the stages and crowds get bigger for this song. It’s grown from a rough demo written when I was 18 with just a piano, to the final song that I’ve released. I hope people feel that journey in the video and get a sense of what a whirlwind this last few months have been.” – CHARLOTTE

Just a few months ago, no one knew who CHARLOTTE was.

After years of writing, she decided to release her debut single, entitled, “I Tell Lies”, with little expectation. 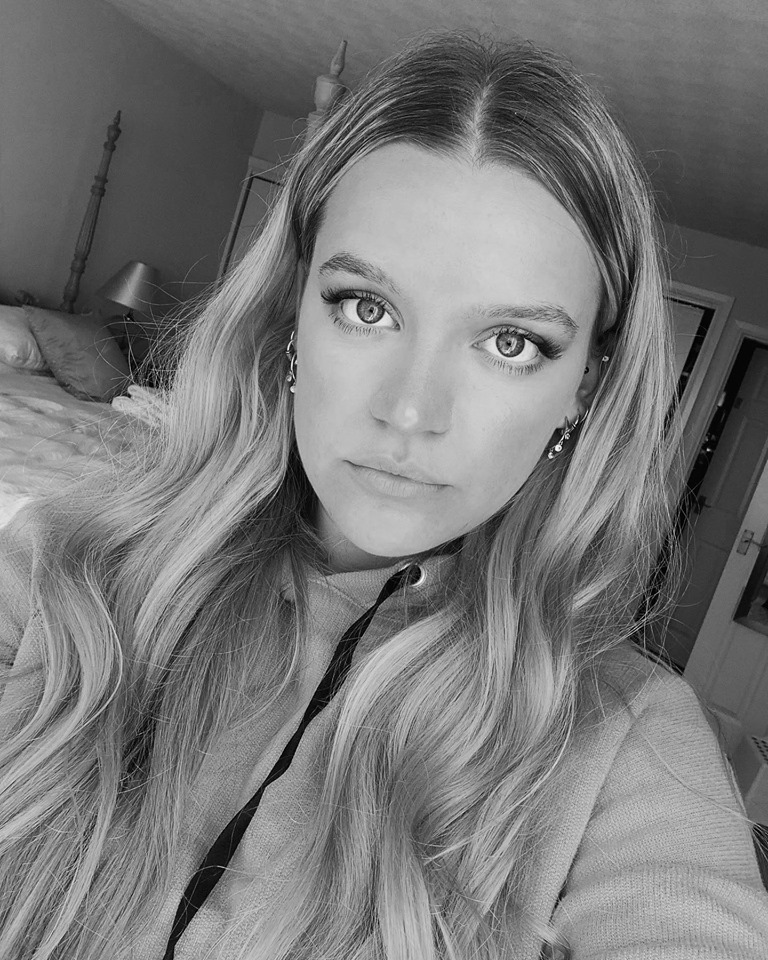 “There are four songs on the EP and I’m vulnerable in every one of them. That’s scary. I’m guilty of bottling up my emotions and when I was growing up I thought my feelings were unique to me. But I know now I was wrong and lots of people are going through similar struggles. I wish I had known that at the time. Hopefully at least one person will hear ‘I Tell Lies’ or ‘Just Me’ and realise they’re not alone.” – CHARLOTTE

A few weeks later, CHARLOTTE released her second tune, “Nervous”, which is featured on her debut EP, entitled, “Nowhere To Hide”.

Not too long afterward, she discovered that “Nervous” sat at the number 7 spot on Spotify’s NMF. Also, within 6 weeks, it had amassed over 1 million streams via Spotify alone.

Then came her first sold-out London headline show at The Waiting Room, support from BBC Introducing, and performances at Reading and Leeds. Also, support dates with Wrabel, Au/Ra, Lewis Capaldi, and even recognition from Ed Sheeran on Instagram for one of her covers.

We recommended adding CHARLOTTE’s “Nervous” single to your personal playlist. Also, let us know how you feel about it in the comment section below.