CHARLOTTE releases a music video for her “All My Life” single

CHARLOTTE is a talented singer-songwriter from Hull, England. Not too long ago, she released a music video for her “All My Life” single.

CHARLOTTE – “All My Life” music video

“This song is raw, honest and emotional with no frills. No fancy production. No autotune. I wanted the video to capture that. We filmed me recording the song in real-time, laying down the piano part, recording the vocals and co-producing. It’s really special to me, hope you enjoy.” – CHARLOTTE

‘All My Life’ tells a heartfelt tale of a caring woman who acknowledges that time stands still when she is around a young and special individual.

Apparently, as long as she has his love, there’s no need for guardian angels’ protection because she will keep him nice and warm.

CHARLOTTE – “All My Life” single 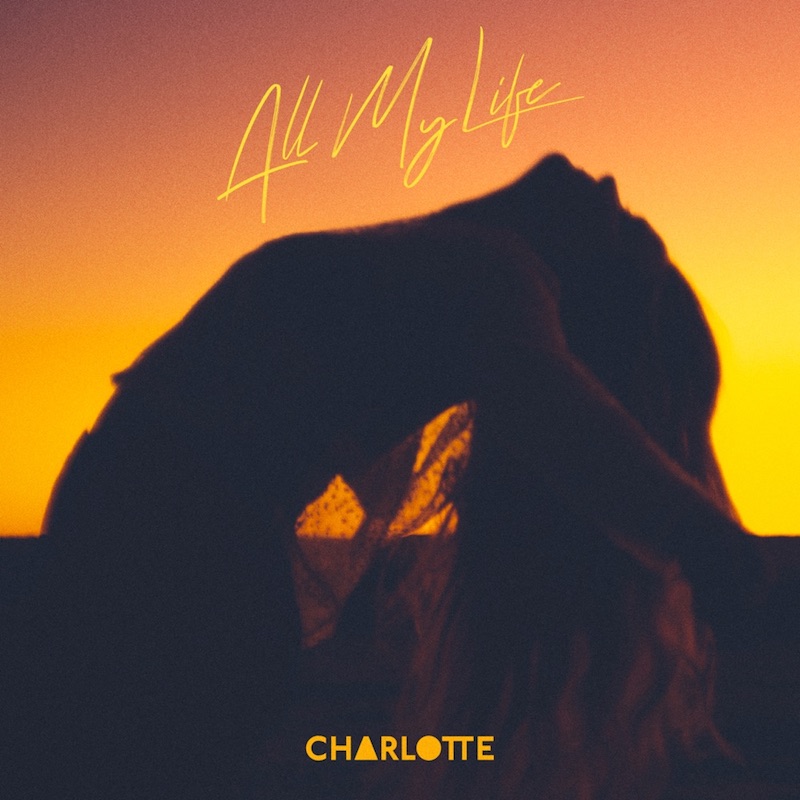 “This is one of the most special songs I’ve ever written. I wrote this song for my newborn nephew when his life was in balance. It’s about the immense and overwhelming feelings of love and protectiveness you feel for those closest to you. When there’s no end to the lengths you’d go to keep them safe.” – CHARLOTTE

CHARLOTTE is a name you should remember. With each release, she continues to establish herself as an exciting artist to watch.

The bubbly songstress emerged in the spotlight after releasing her debut single, entitled, “I Tell Lies”, in February.

Shortly afterward, her career took flight when “Nervous”, a tune from her debut EP, “Nowhere To Hide”, was highlighted near the top of Spotify’s New Music Friday. The likable tune went on to amass over 2 million streams. 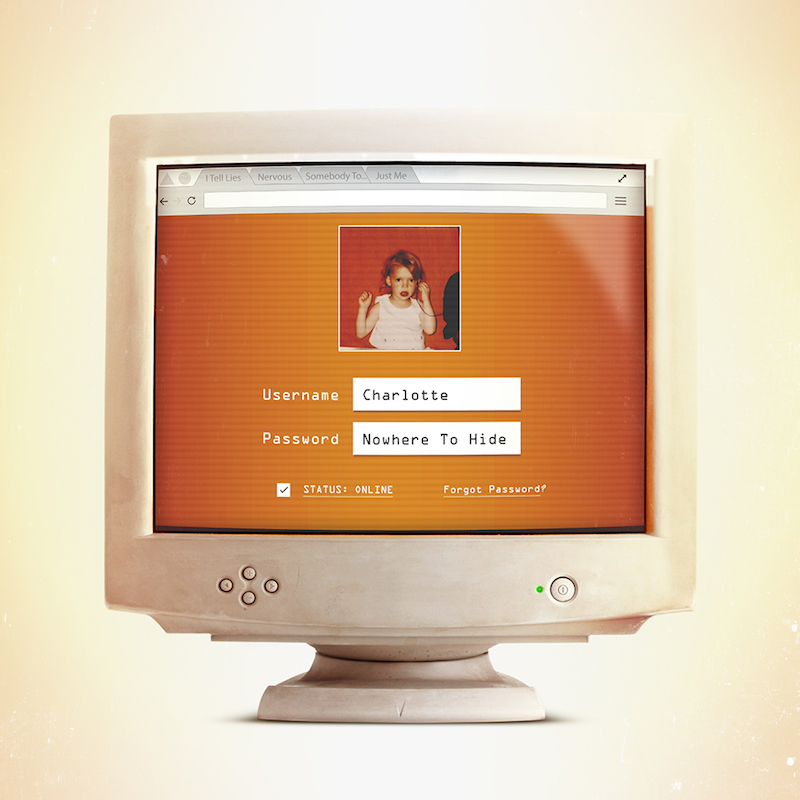 “There are four songs on the EP and I’m vulnerable in every one of them. That’s scary. I’m guilty of bottling up my emotions and when I was growing up I thought my feelings were unique to me. But I know now I was wrong and lots of people are going through similar struggles. I wish I had known that at the time. Hopefully at least one person will hear ‘I Tell Lies’ or ‘Just Me’ and realize they’re not alone.” – CHARLOTTE

CHARLOTTE has earned the attention of some of music’s biggest names including Lewis Capaldi who tipped her for greatness.

Pretty soon she will play The Islington in London on December 16, 2019, ahead of a homecoming show at Hull’s Polar Bear on the 18th.

Also, she will support multi-platinum international artist Dennis Lloyd on 19-dates across Europe for “The Never Go Back Tour: Part III” throughout November and December.

We recommend adding CHARLOTTE’s “All My Life” single to your personal playlist. Also, let us know how you feel about it in the comment section below.