Ceara Cavalieri is a 26-year-old singer-songwriter from Southern California. Not too long ago, she released an appealing music video for her “Radio Silence” single.

“I wrote this song about a guy that I had been dating for about eight months. He randomly ghosted me without saying anything. It is such a weird feeling when you are used to talking to someone every day and then out of nowhere it’s just complete radio silence on their end. I know that most people have experienced something like this and it can really make you feel down on yourself, especially without getting that closure. If you’re going through something like this or have experienced something similar then this is definitely a song that you can scream in your car.” – Ceara Cavalieri explained

‘Radio Silence’ contains a heartfelt narrative about a young woman who desires closure from someone who is unreachable at the current moment. The likable tune possesses electric guitar-laden instrumentation bursting with an alternative pop-rock flavoring. Furthermore, “Radio Silence” serves as a tasty appetizer to what listeners can expect to hear from Ceara Cavalieri in the near future as she continues to release new and exciting music.

Ceara Cavalieri has received support from many media outlets. Also, her music has been added to popular Spotify playlists such as Fresh Finds and Teen Beats. Not too long ago, Ceara graduated from UCLA with a degree in Psychology. Since then, she has dedicated herself to pursuing music full-time. In her teenage years, she shyly took to songwriting as a way of expressing her thoughts and feelings. Now, Ceara has six singles under her belt including “Say Something” and “Damn.” Recently, she collaborated with DJ/producer, EQRIC, on two dance singles that were placed on Spotify’s “Dance Brandneu” playlist. 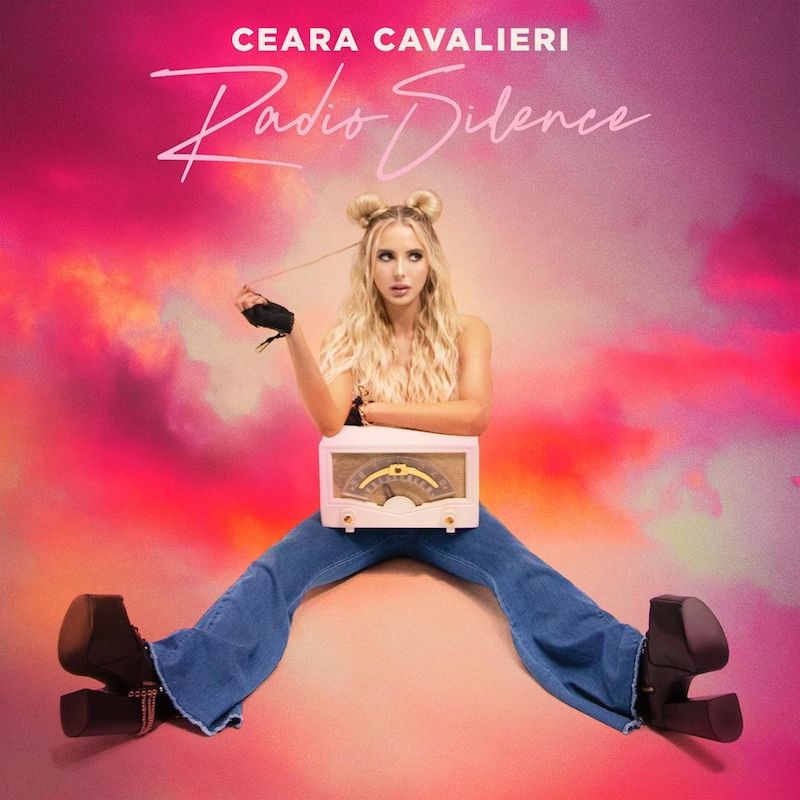 We recommend adding Ceara Cavalieri’s “Radio Silence” single to your favorite pop-rock playlist. Also, let us know how you feel about it in the comment section below. Mel Blanc’s famous catchphrase, “That’s All Folks!” Thanks for reading another great article on Bong Mines Entertainment – the hot spot for new music. Furthermore, always remember that (P) Positive, (E) Energy, (A) Always, (C) Creates, (E) Elevation (P.E.A.C.E).